[How to] Erase Data On CD or DVD Permanently

It’s a well-known fact that any confidential data can be erased from the hard-drive using loads of software specifically built for that. But what about the data stored on a CD or a DVD? Throwing them would mean that anyone who finds it can retrieve data easily, and if you are thinking about scratching them, damaging them, breaking them into pieces, then think again… You would be polluting the environment since lots of chemicals might be released by doing so. 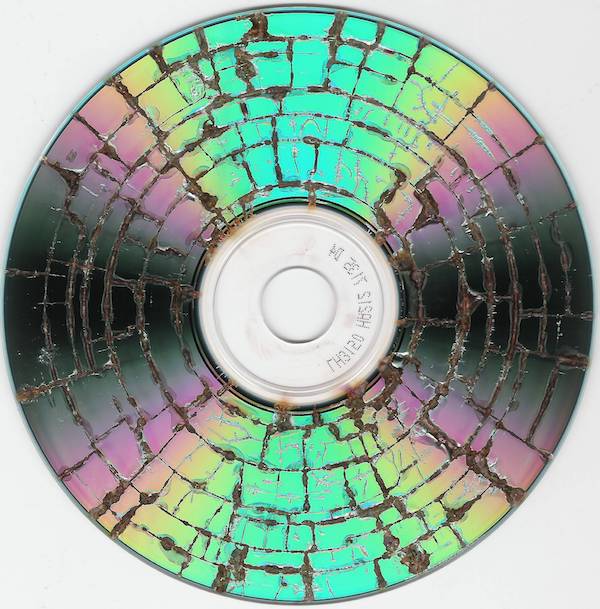 Lite-On developed the Smart Erase technique to give users a reliable way of erasing the data on CDs and DVDs without damaging the disk. This technique is compatible with all CD-R and DVD-R disks, not only their rewritable counterparts.

Smart Erase overwrites the data contained on the disk with random characters much like the tools that can erase files or the free space of a hard drive so that the data is not recoverable afterward. Nero 7 Essentials which ships with the retail versions of each DVD writer will have that feature build in which can be used in combination with one of the announced Lite-On DVD writers.

The new technique supports two modes: Quick Erase will only erase data in the lead-in track and the first track of the CD / DVD while Full Erase will erase the full disk.