The 81st Annual Academy Awards which is widely known as Oscar Awards are the awards presented annually by the Academy of Motion Picture Arts and Sciences to recognize the excellence of professionals in the film industry, including directors, actors, and writers. The 81st Annual Academy / Oscar awards 2009 is scheduled to go live on 22nd February (5PT / 8ET) on ABC. 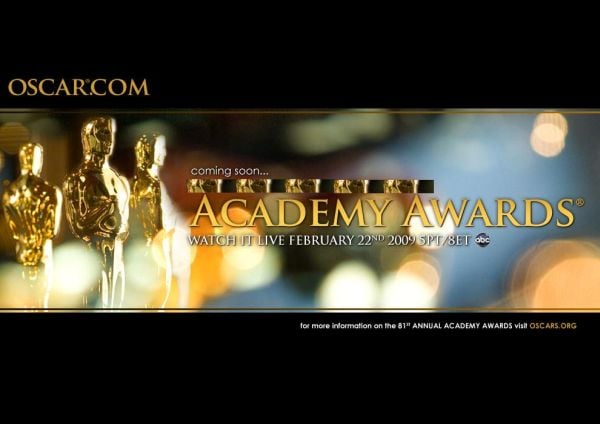 It is getting bigger than ever. I suggest you Watch Oscar Awards/Academy Awards 2009 Live Stream Online. If you can’t catch up on live TV, you can watch the Oscar awards night Online for Free. Some links to the exact streams won’t be available until right before the ceremonies begin. I’ll be updating this list right up to the event so be sure to check back.