Just like MagMyPic, WriteOnIt is a simple online service that lets you caption and create Fake Magazine Covers with your own pic on it. Just upload your photo and choose a caption, your fake magazine cover will be ready! 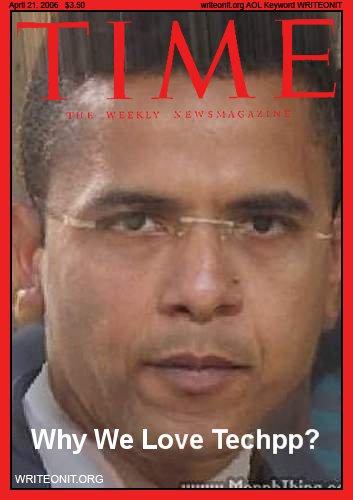 It can also insert your uploaded image onto coffee mugs, billboards, art easels, and fake mirrors within ready-made photos. This is not a revolutionary service as such. There have been many such services even before which have been reviewed on Technically Personal! But more the merrier, isn’t it?!

You do not have much of a control on the final output, but the ease with which it works is amazing. The Fake Newspaper creator tool is cool and you can choose any of the five different periodicals including Time, Rolling Stone, and Wired. Once you are done with the creation you made on the site, you can save it to your hard drive, or send it on eMail or share it on Facebook, or Myspace.