Apple has apparently decided that with the new parental controls now built into the iPhone 3.0 SDK, nudity is now okay in iPhone apps. The first such app, Hottest Girls, has actually been around for a little while. But an update today ‘upgraded’ the pictures from girls in bikinis and lingerie, to topless and completely naked. 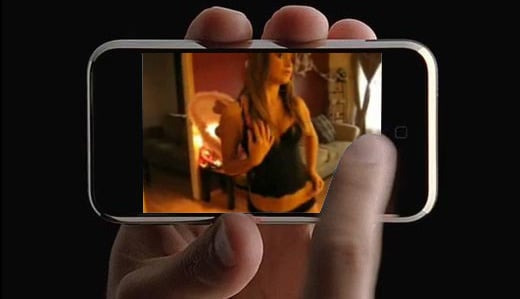 “We uploaded nude topless pics today. This is the first app to have nudity”

Android Auto for Phone Screens is now Available for Download…
[App Blog] "Apple Was Too Scared to Acquire Me": A Crazy…
iPhone 11 vs iPhone 12 vs iPhone 12 mini: which one should…
Download Best iPhone Live Wallpaper Apps in 2022 (Free and…
How to Change the Download Location in Safari on iPhone
How to Use the App Library on iPhone and iPad?