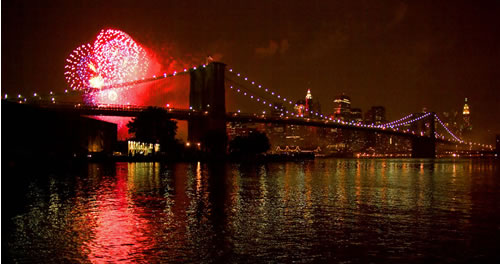 Live coverage of the Macy’s 4th of July Fireworks Spectacular on NBC, features a spectacular fireworks display over the East River, midtown Manhattan, the Hudson River, and the Statue of Liberty.

The annual fireworks display, which features over 80,000 explosions, begins at 9:00 p.m. on Saturday, July 4, and is easily viewable from the Promenade, a long strip that overlooks the Brooklyn Queens expressway and faces not just the East river, but across the water, Lower Manhattan as well.

3. Watch Macy’s 4th of July Fireworks Spectacular online for free on Justin TV – I am assuming it will be streamed on Justin TV, make sure you search properly just before the show starts.

Basically all these links point to watching NBC online for free. More streams will be added later.

Was this article helpful?
YesNo
TechPP is supported by our audience. We may earn affiliate commissions from buying links on this site.
Read Next
How to Watch FIFA World Cup 2022 Online
#watch nbc online #watch online