Change a Face in Terms of Age, Race and Gender

Well, now you can find out all these, thanks to a project by a British university. Staff at University of St. Andrews have published several tools on their site – “Face of the Future” as part of a study into the social implications of facial recognition software.

All you have to do is, just upload an image, then select your gender, along with your age group (child, teenager, young adult or older adult). Then at the very end, you get to choose which race you resemble the most (Afro-Caribbean, Caucasian, East-Asian or West-Asian). You can see how you’d look as a baby, as a teen, as the opposite gender, as an older person and an anime character.

The technology is similar to that used for by an advertising agency last November to show an African American John McCain and a Caucasian Barack Obama to put across the message that voters should make decisions based on policy rather than race. 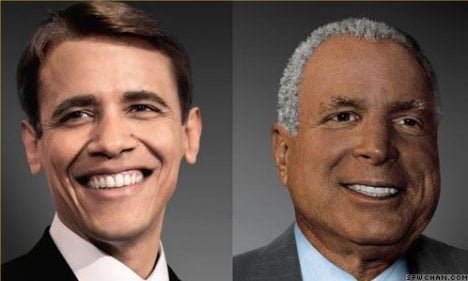 Chasing A Mirage? The Great Race to be India’s First 5G…
Boat Airdopes 441 Review: Leading the Race for the Heaviest…
How to Change File Permissions on Mac and Control Access to…
[Face-off] Vivo Z1 Pro vs Redmi Note 7 Pro
[Face Off] OnePlus 7 vs Redmi K20 Pro
[Face Off] Redmi K20 vs Realme X