Back in Feb 2009, I had warned about upgrading to Windows 7 from Windows XP. This was because, initially Microsoft had not explicitly mentioned about inability of “upgrading” Windows XP to Windows 7. Later, they released a statement saying Windows XP users need to do a clean install which would effectively mean all the data, settings, software installed would be lost during the process.

Not to worry anymore! Just a few days after announcing Free Windows 7 RTM for all TechNet beta testers, another good news flowing in the form of ability to upgrade (or rather MIGRATE) from Windows XP to Windows 7.

Migrate XP to Windows 7 with Easy Transfer Over the Network

Below are some resources which give a step-by-step guide on using Microsoft’s Windows Easy Transfer program to help you transfer your files and settings from Windows XP to Windows 7.

Mind you!! All of them basically explain the same method, but in their own ways. Please note that this process will not back up applications installed on XP to Windows 7. You will need to install all your applications again on Windows 7.

Was this article helpful?
YesNo
TechPP is supported by our audience. We may earn affiliate commissions from buying links on this site.
Read Next
10 Ways to Fix Photos App Not Working in Windows 11 [2022]
#microsoft #Windows 7 #windows 7 upgrade #windows xp 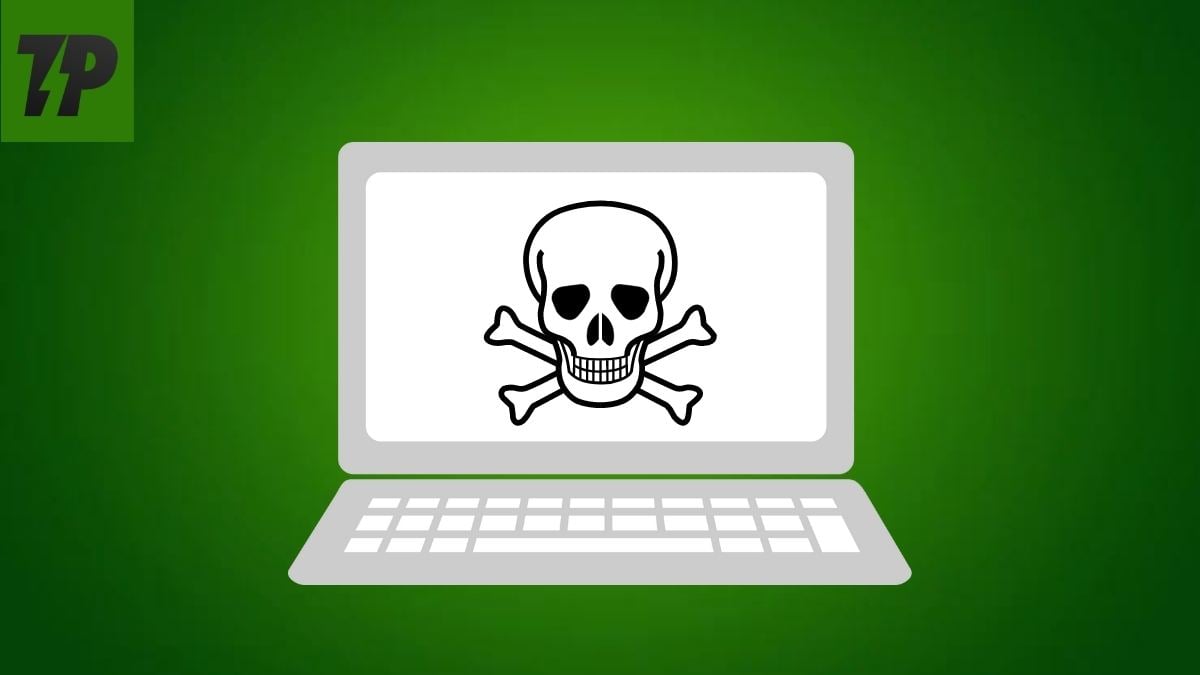 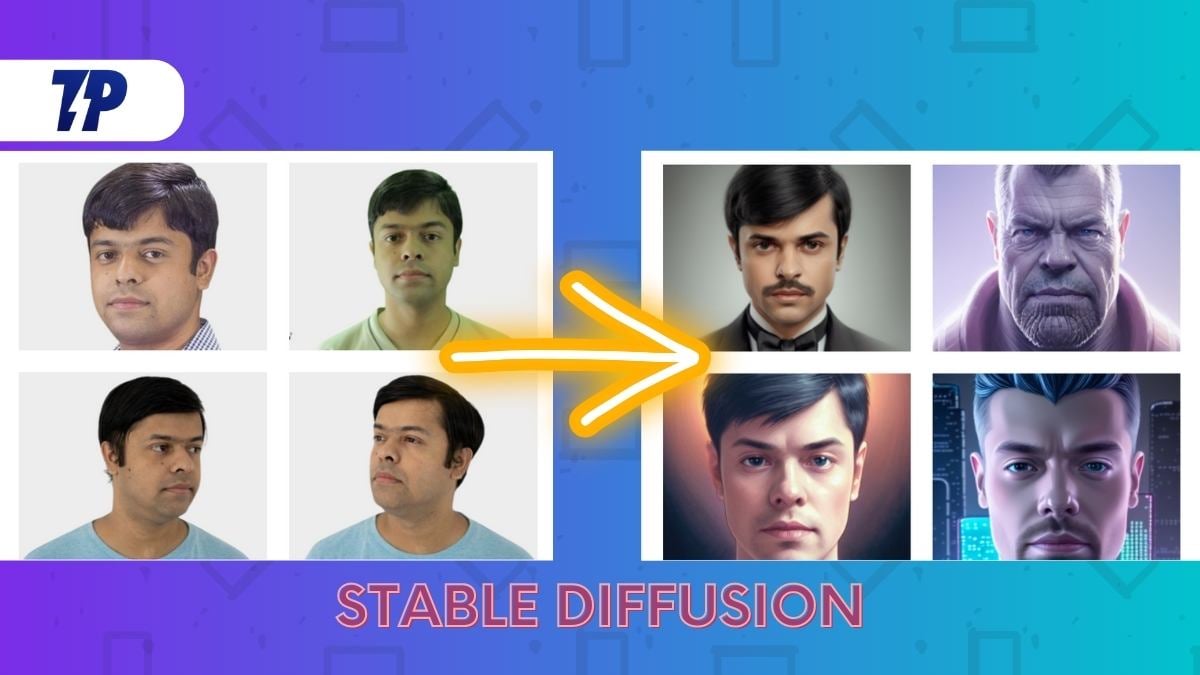 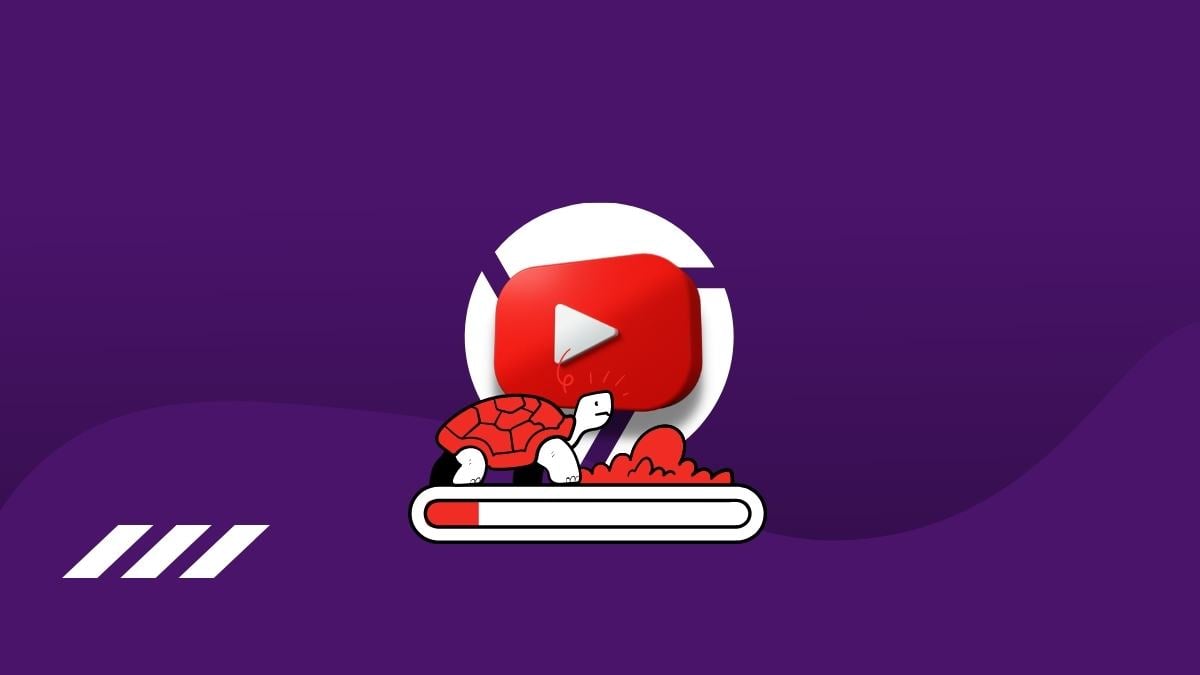