Glee is an American musical comedy television series that airs on Fox. It focuses on a high school show choir, also known as a glee club, set within the fictional William McKinley High School in Lima, Ohio. A pilot episode of the Glee Season 1 was broadcast after American Idol on May 19, 2009, and the rest of the season will begin airing on September 9, 2009. The broadcast of the pilot episode averaged 10 million viewers. 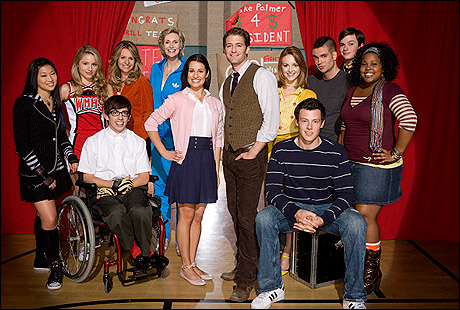 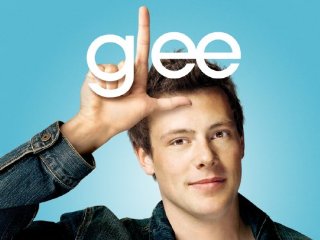 The show is also based off of Murphy’s show choir experience at Prospect High School (in Mt. Prospect.) He has said that some experiences like teacher-student relationships, “music nerds” being picked on, and being forced to do some activities to excel in others are also based on his experiences.

There are 13 episodes overall in this first season of Glee. And as always I tell you how to watch Glee Season 1 episodes online for free. This will be useful if you are not in US and want to catch up with the latest episode of Glee online. Few of the links will be live streaming links and others will be online video links which you can watch anytime. Not just Glee, there are lots of other shows which have been covered under “Free TV on PC” series.

Update: Most of the links are outdated and we have no plans to update this in the future

2. Watch Glee online for Free on Yidio – multiple links for each episode.

3. Latest episode of Glee online for Free on CastTV

7. Watch the Latest episode of Fox Glee Season 1 online on Fox – Official broadcaster link, US only

8. Watch Glee streaming online for Free on Hulu – again US only (Use this trick to watch Hulu outside US)

9. Full episodes of Glee Season 1 online for Free on Fancast

Was this article helpful?
YesNo
TechPP is supported by our audience. We may earn affiliate commissions from buying links on this site.
Read Next
Looking for show or movie recommendations? Here’s WhatToWatch at your s...
#Internet TV #Online Tv