Difference Between Hacking and Hijacking

The biggest news on the web yesterday was of Twitter getting hacked or rather hijacked as we got to know later. Some people didn’t get the difference between hacking and hijacking, or rather it didn’t sound too different anyway since we got to see an Iranian flag instead of Twitter homepage. 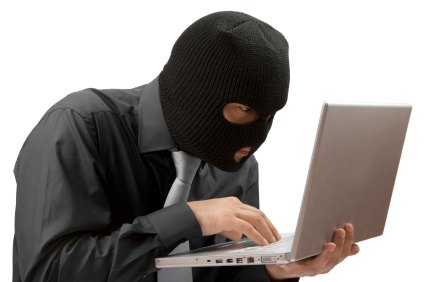 Difference between Hacking and Hijacking

To keep it simple and short, Hacking is a process of illegally breaking into someone’s website’s server and getting hold of sensitive information related to that website. An intruder/hacker hacking into a site will be able to control the website’s content, management and security.

On the other hand, Hijacking usually involves compromising the registrar responsible for the DNS records of the victim company, the attackers then make unauthorised changes to the DNS records, thereby redirecting all the traffic to their own website. This has the net effect of making it look like, as in yesterday’s example, servers belonging to Twitter were compromised when in reality that was not the case. 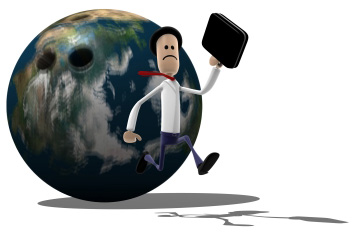 So, we can say hijacking is a minor version of hacking, as the data within the servers are still intact and not compromised. In our next post, we will see how DNS hijacking is carried out and how to secure the site from such hijacks.

What is the Difference Between SFC, CHKDSK, and DISM in…
OnePlus 10R 5G Review: The OnePlus with a Difference
How to Use Universal Control to Share a Keyboard and Mouse…
How to wirelessly Share Files between Mac and Windows…
Samsung Galaxy M31s Review: Bang Between a Note and a Nord…
How to Sync Browser Data between Computer and Phone