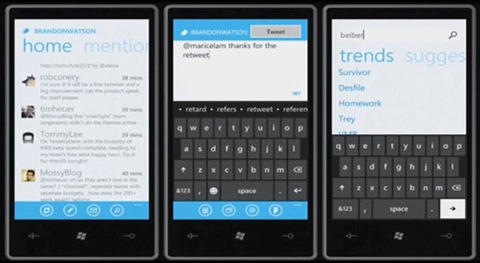 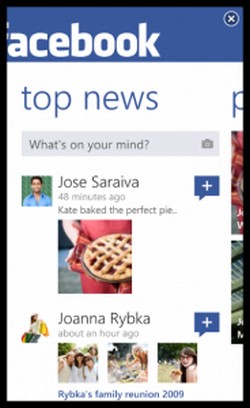 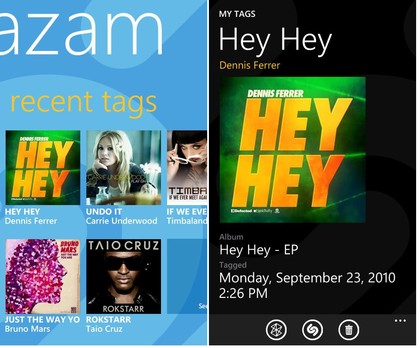 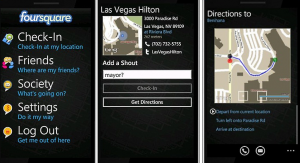 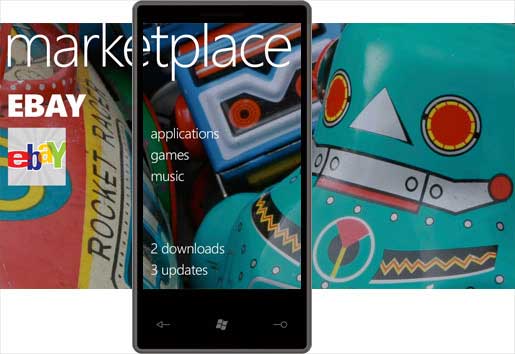 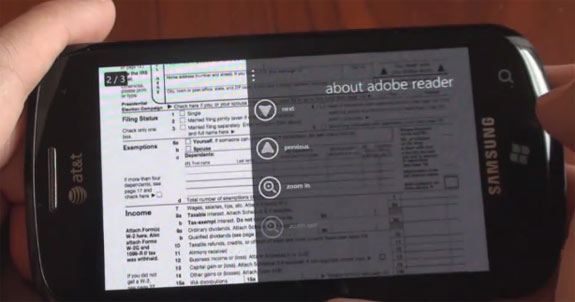 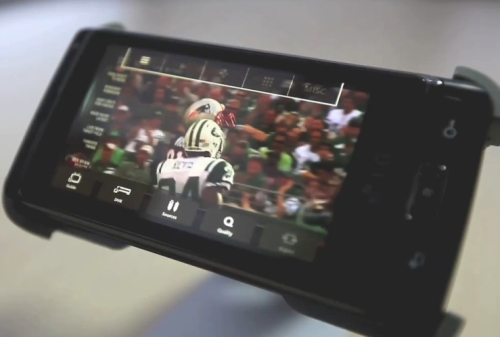 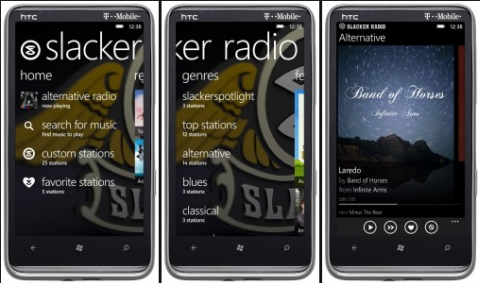 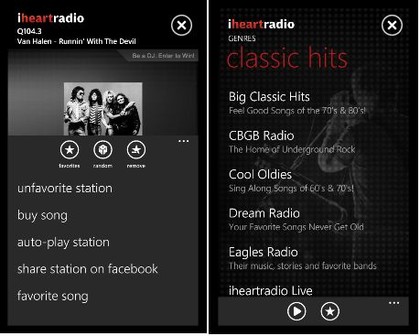 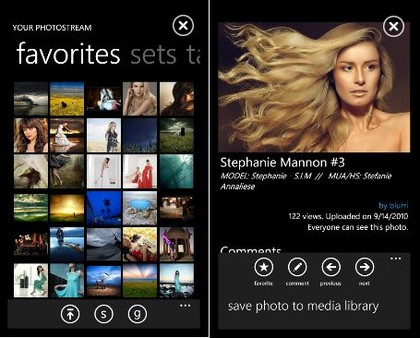 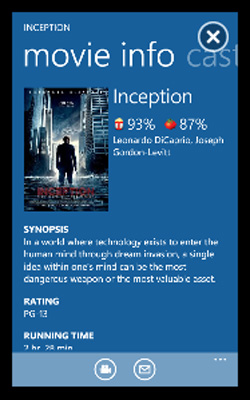 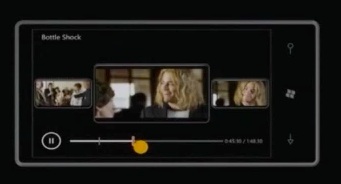 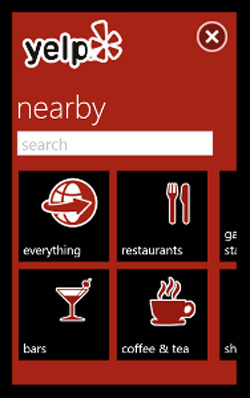 Ultimate Guide to Fix WiFi Issues on Windows 10
How to Upgrade from Windows 7 or 8 to Windows 10 for…
Asus Brings its Flagship Gaming Phone, the ROG Phone…
Forget Gaming, Asus’ RoG phone can give some design…
Looking for Free LastPass alternatives? Here are the…
New JioFiber Plans: No FUP, Symmetric Speeds, Free…