The Social Network drama is yet to get over. Tyler and Cameron Winklevoss, the twin brothers who had already sued Facebook, claiming that Mark Zuckerberg stole their idea for a social network, when they were in Harvard, are now suing Facebook and Mark Zuckerberg again. 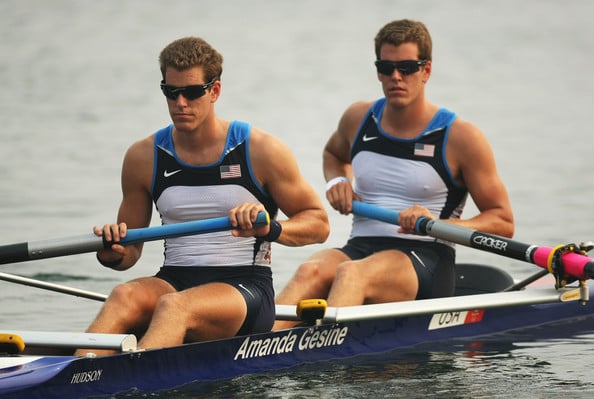 The earlier Facebook suit had made the Winklevoss twins get richer by $65 million, after the judgement ended in their favor, but now the twins allege that Zuckerberg lied to them about the value of Facebook and is guilty of securities fraud, demanding an unspecified amount of money on top of $65 million which they had won in 2008.

Facebook is disputing the Winklevosses’ claims and says their original settlement, reached in 2008, is enforceable. The company says the twins are faulting Facebook for not offering a more recent – and Facebook claims, lower – valuation of different company stock.

Their fraud claim is based on omission: they fault Facebook for not volunteering a more recent – and, they claim, lower – valuation of different Facebook stock. They insist that their sworn enemy had some special duty to open its books and volunteer any information that bears on the value of this closely held company.

There isn’t much to talk about this particular lawsuit. On the outside, Winklevoss twins seem to have a tough case to win, but you never know, they might actually end up getting more $$ from Facebook!

Facebook announces Facebook Pay for Facebook, Instagram, and…
Disable Off-Facebook activity to prevent Facebook from…
Android 12 Beta: Everything Coming to the Latest Android…
Apple M1 Ultra: Apple's Latest Flagship SoC for the Desktop
Latest ColorOS Update Brings Ads in System Apps on Realme 1…
Lenovo Legion 7i, 5Pi, and 5i are the company's latest…