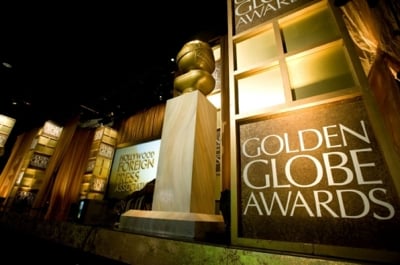 The highlight of this years Golden Globes is that Robert De Niro will be presented with the Cecil B. DeMille Award for lifetime achievement in motion pictures. Unlike other award ceremonies, Golden Globe Awards feature both picture as well as television industries – domestic as well as foreign ones.

This has the next best awards to Oscar. As expected it will be an all star studded event that all celebrity from movie, film, and tv personality will be there. There will also a fashion highlights courtesy of the Golden Globe Awards Red Carpet.

1. Watch Golden Globes 2011 Live online on NBC – official website of the official broadcaster. You are sure to catch some exclusives before and after the awards show.

4. Watch Golden Globes live on Justin.tv – much like Ustream

6. Watch Golden Globe Awards online for free on Tv.com – if not the live streaming, it should contain some exclusive videos of the awards night

More links will be added on the night of Jan 16th. Bookmark now and come back then!