We are quickly transforming from “Home Sapiens” to “Homo Technologicus”, having all sorts of tech devices to ease our life or just to make us feel more comfortable by accessing the information we want whenever we want it. The irony is that we are basically buying the same components, over and over again. They are just shaped in a different way or branded by a bigger/smaller name. Why do we still need a GPS navigator, when it can be incorporated as an application in a tablet or powerful smartphone? Why do we use the tablets, when we already have the smartphones? 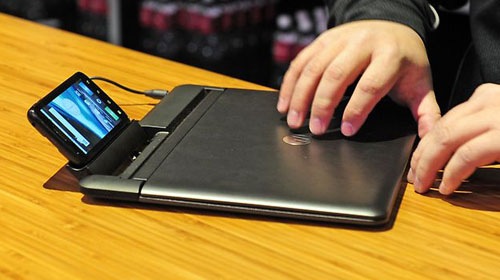 These are the questions that aren’t easy to answer. Motorola has come up with a pretty interesting idea, which may even seem awkward at first – they’ve created a smartphone to function as the “heart” of a laptop. Motorola Atrix is the name of this unusual device and it can be bought in USA for 200$ (AT&T plan). It has a very powerful processor and uses Android as operating system. The laptop is created to be the companion for the phone; it has no processor and own storage. It relies completely on the smartphone for functioning. You just have to put the Atrix in the deck behind the screen articulation and you can say that you’ve given life to your laptop! 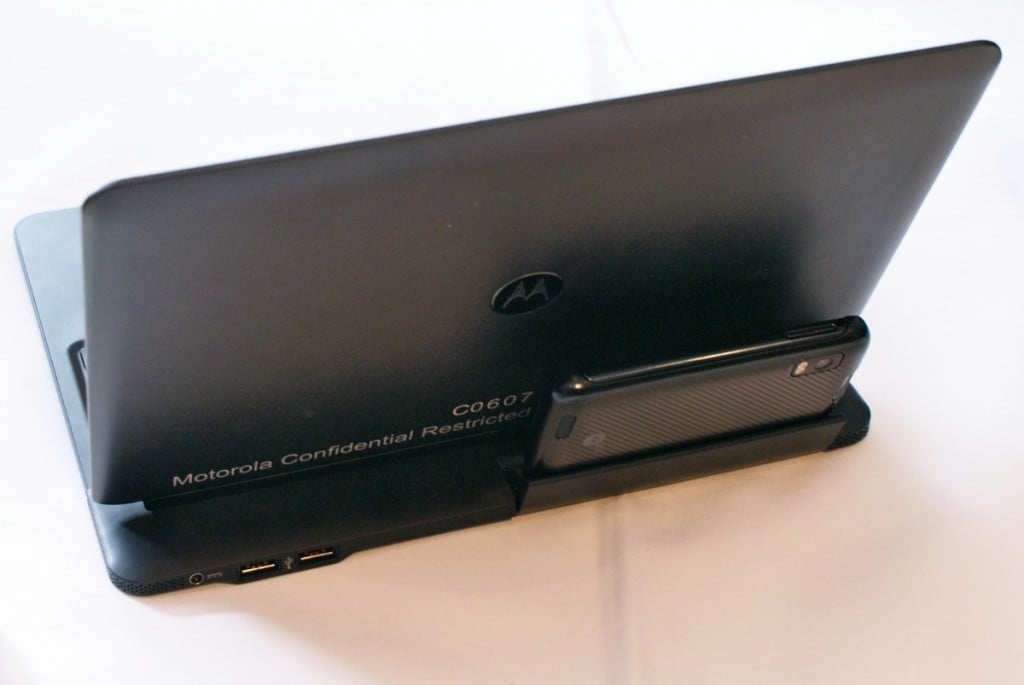 The big advantage is that the laptop works as a big battery, recharging the smartphone at each connection; thus the autonomy can reach around 10 hours. If you want to try out such a gadget, the total price would be around 500$.

To be able to “feed” the laptop, the phone had to be “endowed” with a very powerful processor, a very fast dual core. However, the Atrix doesn’t follow the actual trends, it is smaller than an iPhone even with a better processor. Obviously, the laptop is lighter in weight than the usual ones, as it lacks important components.

A very nice thing is that you can run the Android applications at full screen; everything seems to be well fit and the even the smallest text becomes readable. To be honest, there are lots of applications that you’d want to play at a higher screen so this solution comes in handy.  Unfortunately, this is just the first edition and there seem to be issues with it: lack of image quality when running flash applications or other online streaming, extra-charge of 20$/month for Internet access, the start-up process is a little messy, the user has to pull the finger over the track pad to open it. 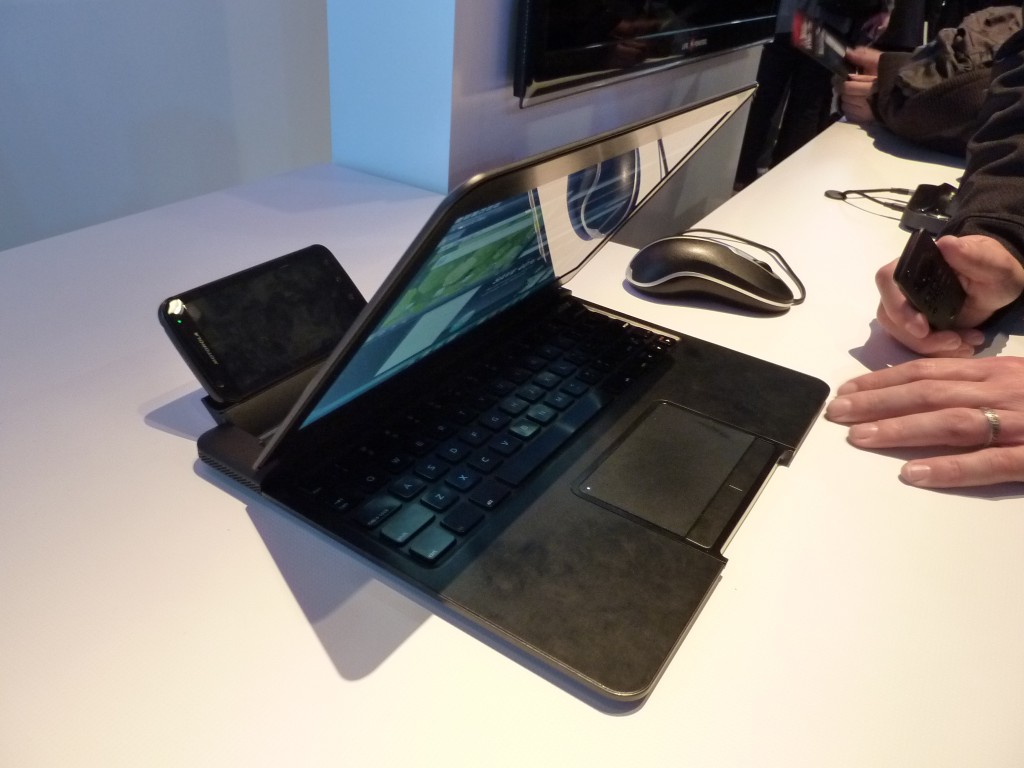 However, the idea is a very good one. Let’s hope that the American manufacturer will not abandon it and keep on developing and improving.

Motorola Razr Foldable Phone Announced; Starts at $1499
Motorola One Vision with 6.3-inch Full HD+ Display and 25MP…
Why the Motorola Edge+ is a No-Compromise Flagship
Motorola Razr 5G: The Samsung's Galaxy just got 'Flipped'
Motorola One Zoom with Quad-camera setup and Android One…
Motorola One Macro with Triple Rear Cameras Launched in…