There truly is something to look forward to in the next few months when it comes to the mobile industry. Rumor has it that the iPhone 5 will be released on September 5th (or 7th), along with its new mobile operating system, the iOS 5. However, developers at Apple do not have time to relax because Google is also about to launch the new Android 4.0 Ice Cream Sandwich. And this time, Apple should be really scared as Google has made an unexpected and huge move in the mobile market: the announced acquisition of Motorola Mobility, for $12.5 billion. 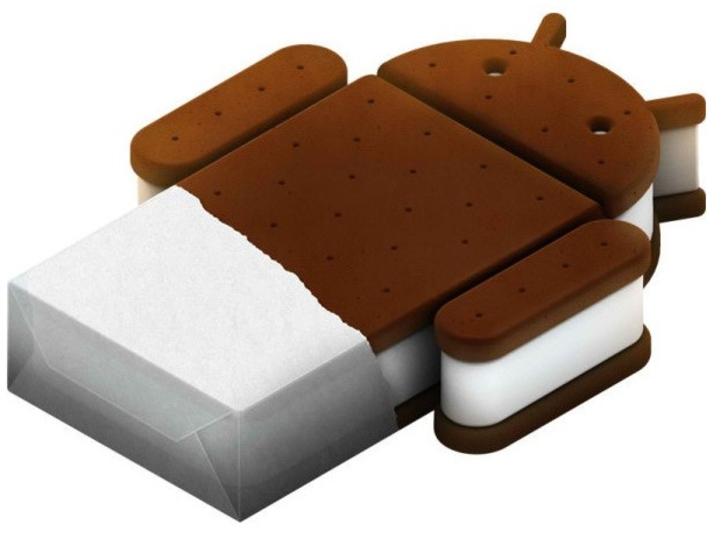 According to a recent comScore report, the number of Android users in the United States has increased to 36.4 percent while iPhone’s share, has dropped to second place with just about 26 percent market share, almost as equal as the number of BlackBerry users.

It has also been foreseen by a lot of tech analysts that the number of Android users might increase by the end of the year. A recent Nielsen survey also shows that Android users have more data usage than those people who own an iPhone. These facts are quite surprising because Apple’s App Store is bigger than that of Android.

Looking at what Ice Cream Sandwich is said to bring, we can call it the most fundamental update by far in the Google-Apple rivalry. This is because Android 4.0 has been created to integrate and fuse the smartphone and tablet varieties of Android into a single OS and raise its level to that of iOS, which runs on iPhone, iPad and iPod.

The Ice Cream Sandwich update is expected to be released in October and it doesn’t appear to be a randomly selected date but rather a carefully planned attack on Apple. Google’s Nexus S was the first one to carry Gingerbread, could Nexus 4G (or Nexus Prime) be the first one to be fueled by Ice Cream Sandwich. And now, after the Google Motorola deal, more top-notch smartphones are expected to hit the market.

Nexus 4G could give the start of an amazing race that Google is stepping into. But they have to be very careful, as they’re going to compete with their partners; how will Samsung, LG and others react to the fact that Google will no longer be just the “ammo supplier” and will jump into the ring?

According to the Apple website, the iOS 5 will add 200 new features in contrast to its successor iOS 4. It will be equipped with new features such as iCloud, iMessage, a notifications center, Newsstand and a Reminders app.

Ice Cream Sandwich on the other hand is being boasted by Google with its fresh features, albeit we must admit that the latest Android update is shrouded in mystery. Google stated that the latest version will combine the features of Android 2.3 (also known as Gingerbread) and Android 3.0 (also known as Honeycomb), which will consolidate Android and will make it more versatile.

Now, more than ever, it seems that Google has all figured out. This year has been truly great for them, maybe because Larry Page took the rule. We saw Chromebooks, which is a smart and courageous move by Google to take on the notebook/laptop market; we saw Google+, which is a brave response to the mushrooming Facebook society and now we’re witnessing how Google is going to enter the mobile hardware business as well. Ice Cream Sandwich will be the shape of the upcoming Google products under the shelter of Motorola patents and technology.

The Killer Feature of the Kindle No One Talks About
Samsung Galaxy Note 10 Lite Review: The new flagship killer!
Never Settling on Premium: Is OnePlus returning to its…
"The Real(me) Killer": Is Poco becoming Xiaomi's counter to…
Redmi Note 10S Review: Note-able, but not a Killer!
The Premium ANC Headphones Buying Guide: Playing Killer…