Update: I just noticed that the plus.google.com updates indexed on Google are actually Google Buzz posts. It seems that Google is still not indexing the Google+ Public updates. If at all they start indexing the public posts, the below analysis will hold good. Bill Hartzer has some more info about Google stopping the indexing of Google+ posts.

The links shared on Google Plus are DoFollow by default. I wonder why none of the major SEO blogs have written about this. May be they are busy advising their clients how to cash in before everyone else gets to know about it. As a disclaimer, I’m not an expert (not even close) when it comes to SEO and stuff, but I do understand the basics of Page Rank flow.

For the uninitiated, dofollow links refer to those links on the webpage which passes the PageRank juice to the page which has been linked, while nofollow links refer to those which doesn’t pass the PageRank juice. Popular community websites like Wikipedia, Flickr, Wordpress etc have deliberately made sure that all the links on their webpages are nofollow. This is basically aimed at avoiding link-spams from the community.

All Shared Links on Google+ are dofollow

During the initial days of Google+, I had observed that the links shared on the platform were dofollow and had even tried to alert Matt Cutts, the head of Google Webspam team. Though I didn’t get a response from him, I wasn’t too worried about this as Google wasn’t indexing any of the content on http://plus.google.com at that time. But few days back, Google started indexing the Google+ posts which are marked as “Public” and shared with everybody. Now, this is a game-changer. Look at the example search below, which explains why I feel this can be a disaster for Google+. 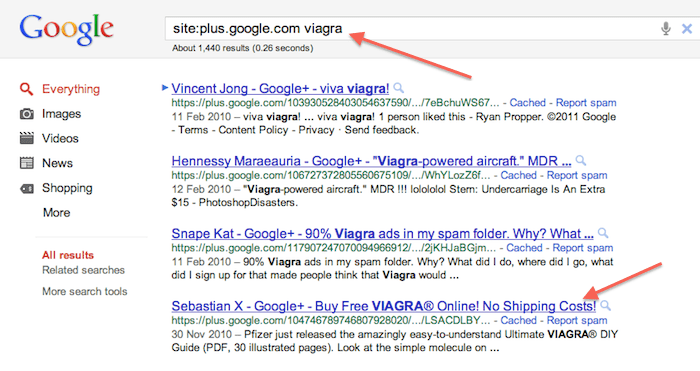 As we know, Facebook doesn’t let Google bot index the status updates of its users, but they still nofollow the links (may be since they let Bing index the content). Though I don’t ave clear cut information about the nature of links shared on Twitter, I believe they are nofollow as well.

Just yesterday, Google announced improvements to their +1 buttons. Now, webmasters can let their visitors share links to their Google+ profile via the +1 button. This means easier link spamming on Google Plus.

Currently, plus.google.com is a PR 8 site, which should entice the spammers (and non-spammers) alike to share as many links as possible. This can well be a calculated strategy by Google to get as many webmasters on board and make them share more links (and more time) on Google plus. There is every possibility that Google will magically turn the links as nofollow somewhere down the line. If not, get ready to be bombarded with link spams.

Was this article helpful?
YesNo
TechPP is supported by our audience. We may earn affiliate commissions from buying links on this site.
Read Next
How to Fix Google Chrome Translate Not Working
#google #Google Plus #SEO 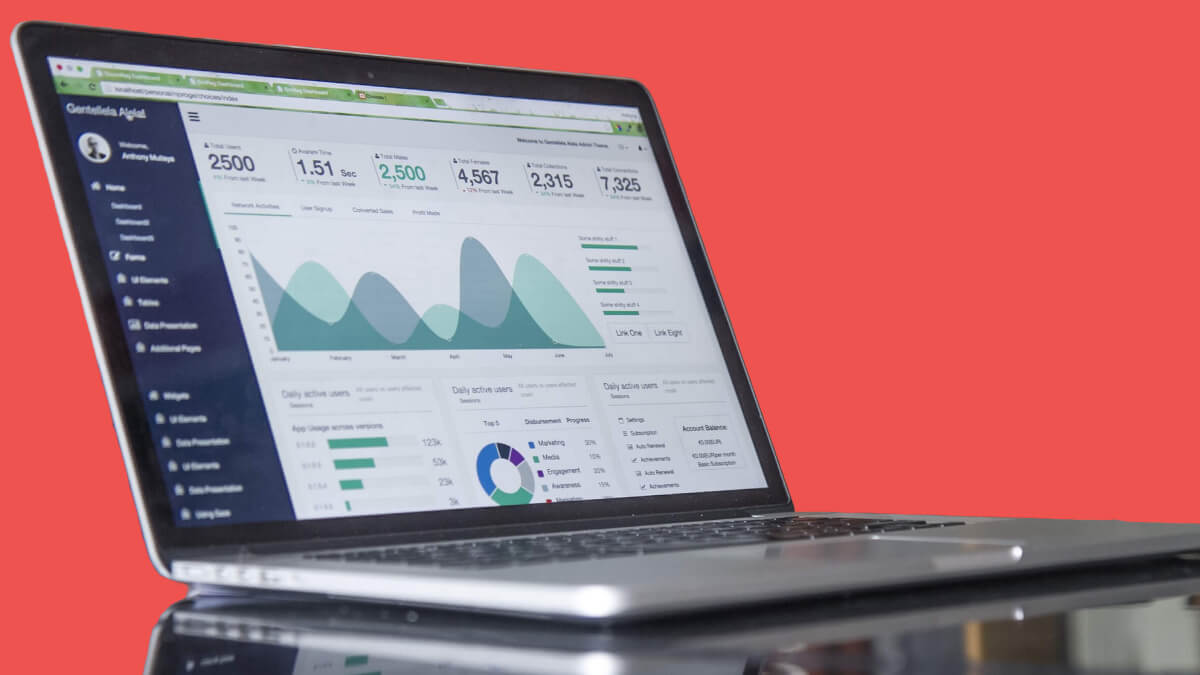 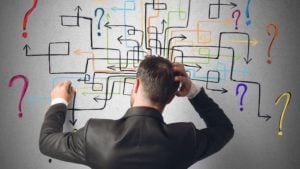 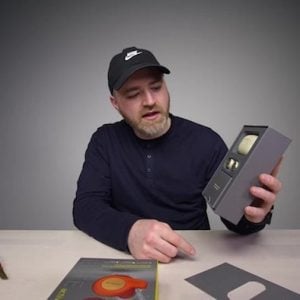 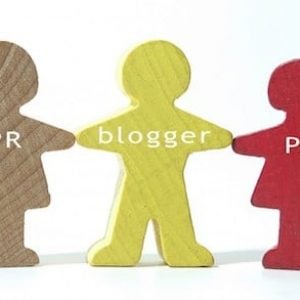 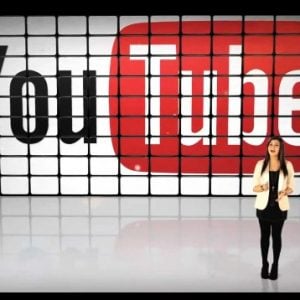