From many mobile brands shown at MWC, one that managed to suprise many people with its wide range of products was ZTE. My first interaction with ZTE was the very moment when I got my badge at the airport and I saw the Chinese brand. From that point onwards, I was sure that they were going to surprise us with quite a few good models. They are definitely joining the Quad-Core arena!

We only have a few specifications about the most of these products, so I won’t bore with with long descriptions as the products, at least, a good part of them, aren’t yet available on the ZTE website. But, instead, I’ll try to give you the raw idea of what the smartphone is presenting by including in the picture a small description. 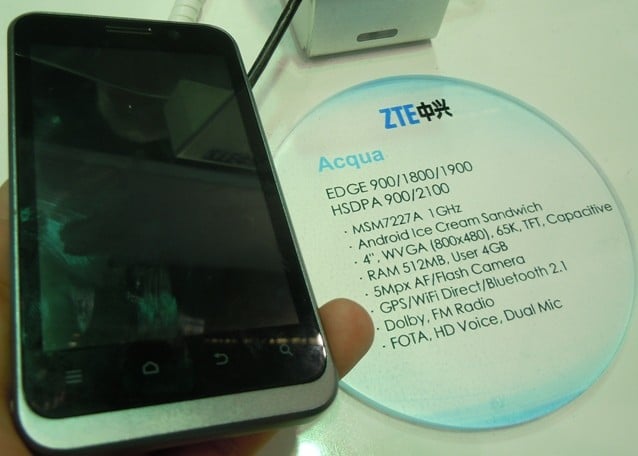 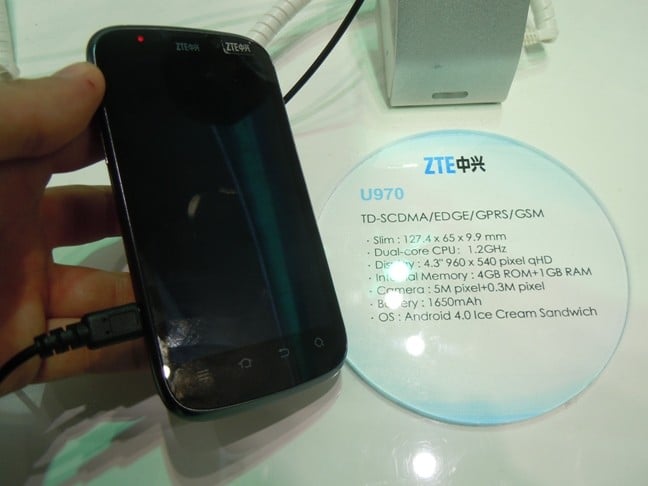 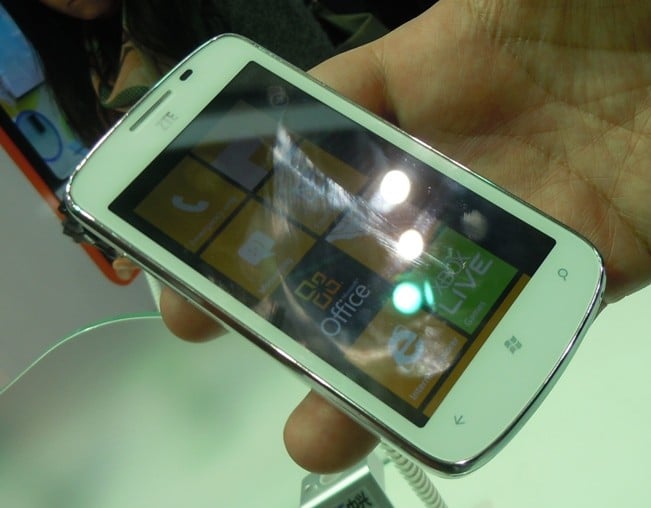 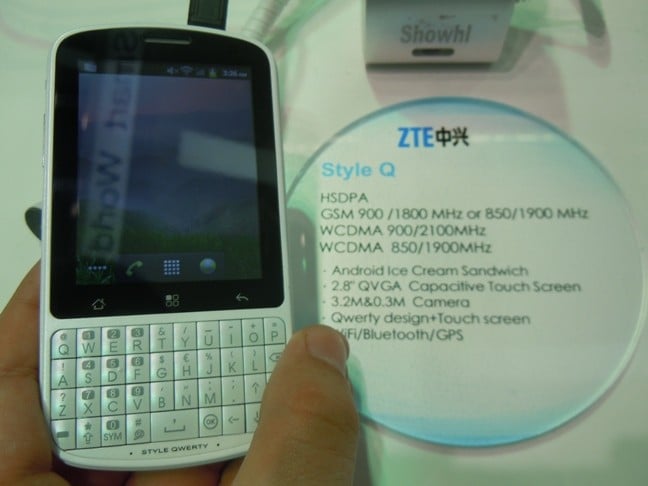 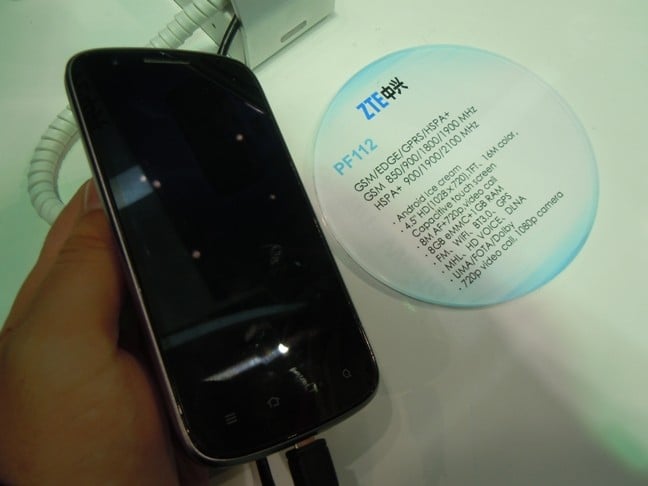 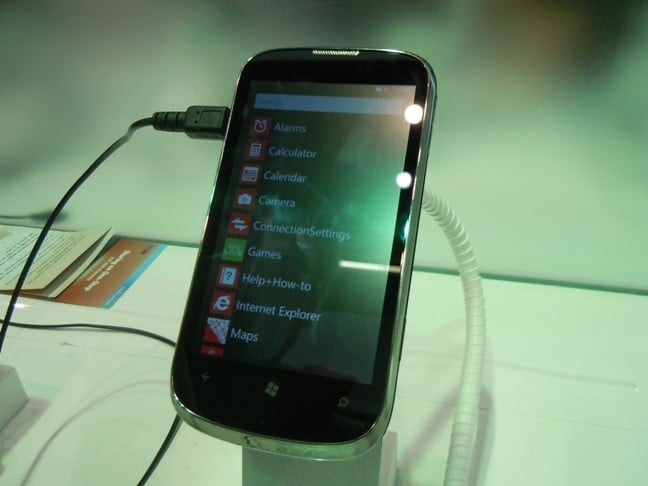 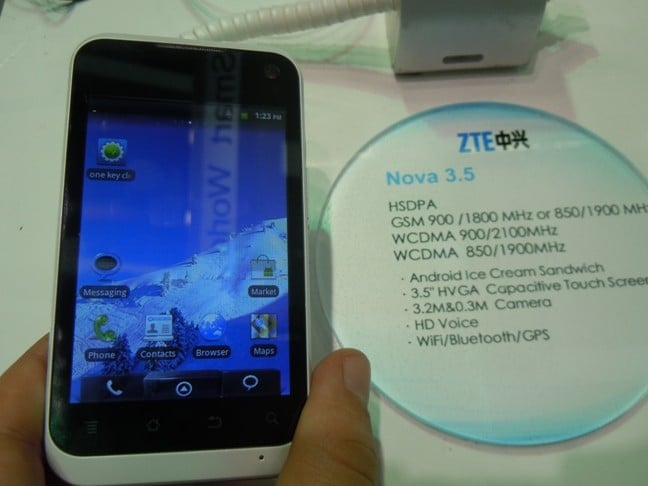 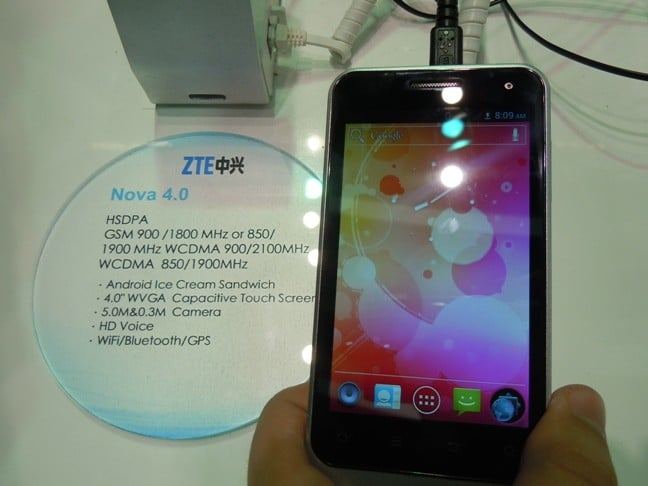 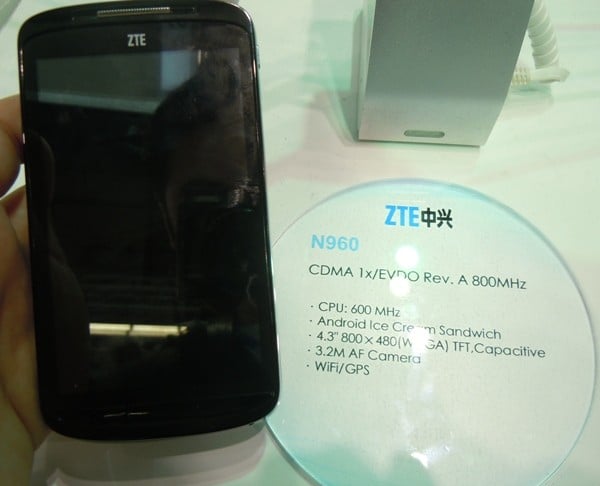 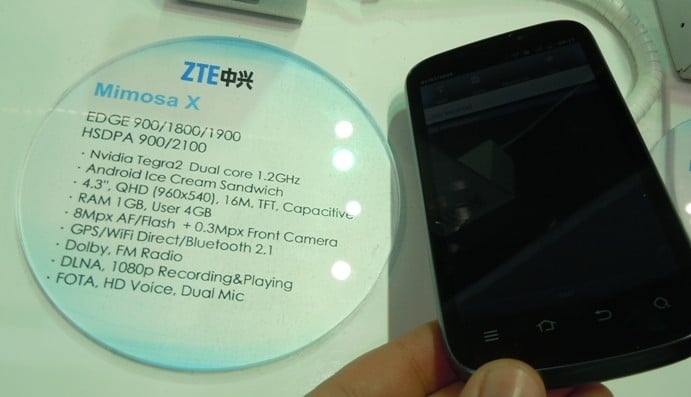 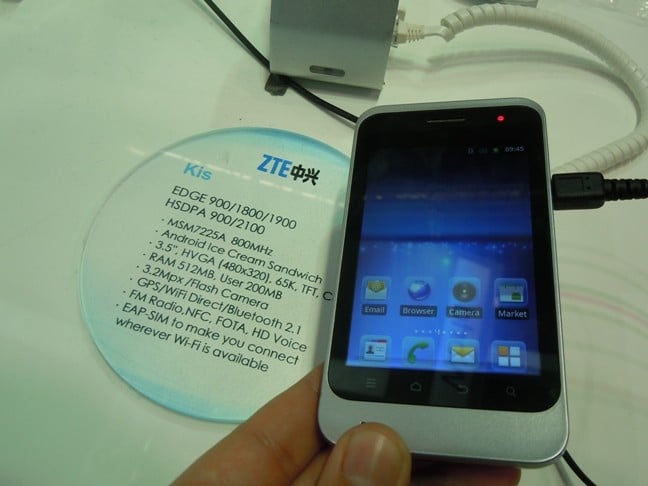 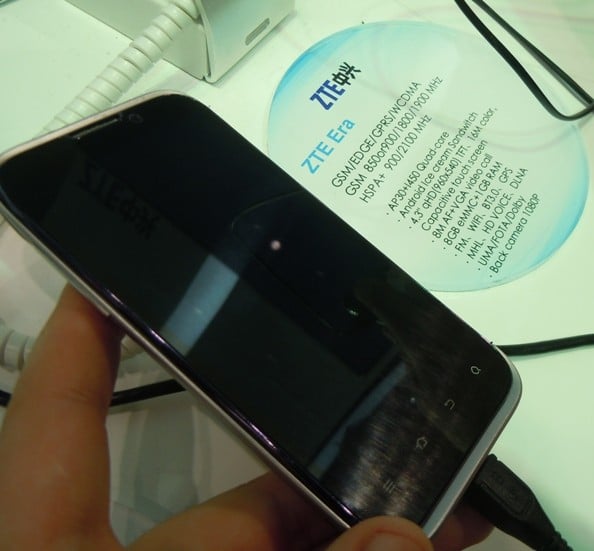 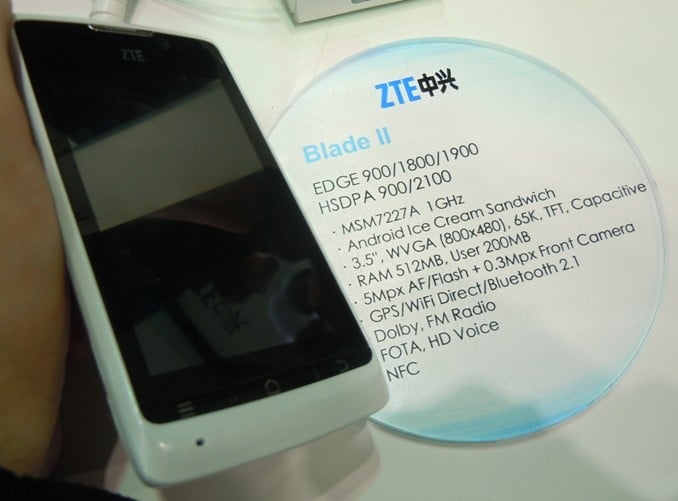 Once more, I have to emphasize the fact that I wasn’t expecting so many ZTE devices at MWC, albeit they did advertise quite heavily prior to the event. Some of the tablets are really impressive while others have lower features, which shows that they’re targeting more markets in the same time. 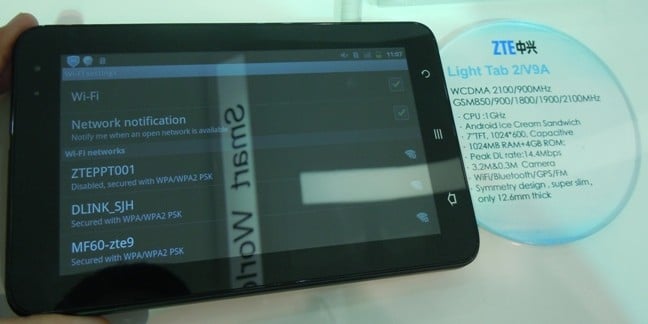 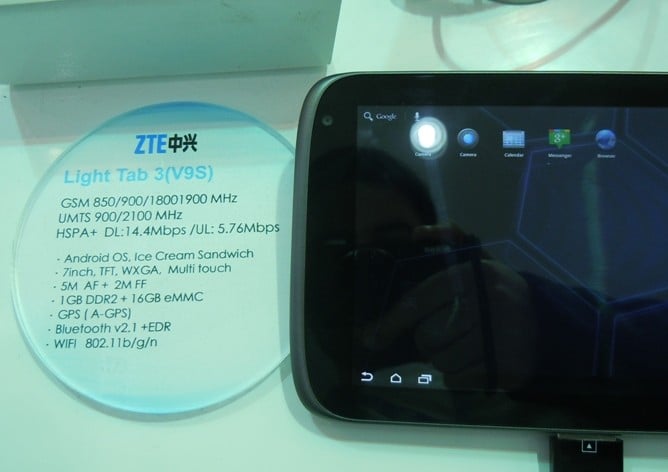 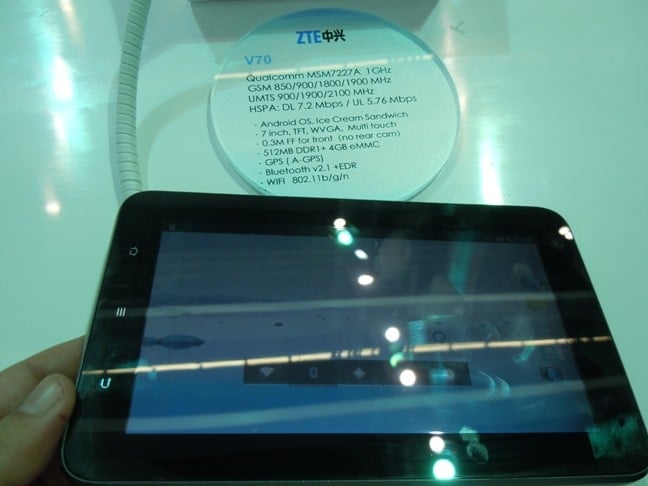 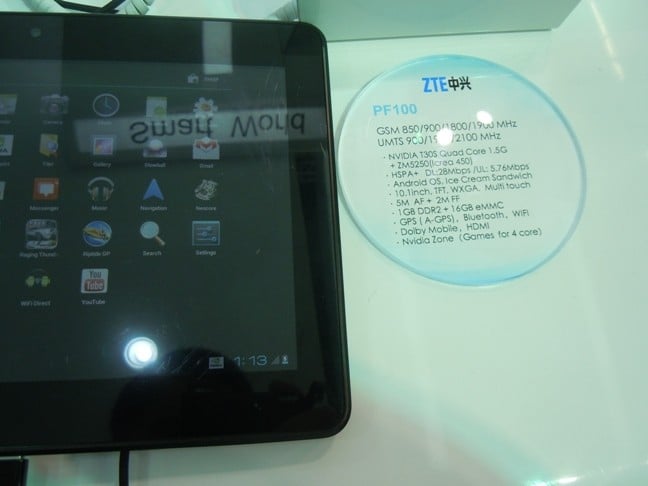 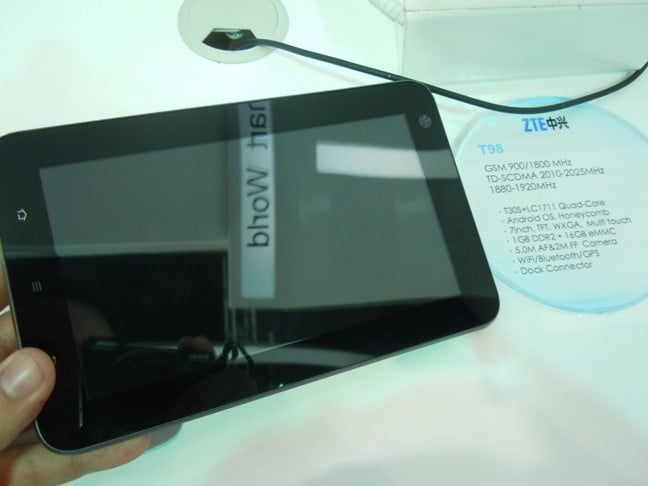 ZTE have thought about other things, too, they didn’t just release a bunch of smartphones and tablets. Two very interesting new features that ZTE showed at their booth in Barcelona are the 4G Gaming and the Web Box (this is not new, but I couldn’t find another name for it at the event).

From what I could see, the Web Box had an app inside that could let you use your ZTE smartphone as a gaming device, something similar to a Wii Remote. I didn’t have a chance to closely analyze 4G gaming but I saw somebody playing WoW on it, so this could be another step towards multiplayer games on smartphones.