What is NFC? Uses of NFC and its Future

NFC, or Near Field Communication is a set of standards for smartphones and other devices like them that can establish a radio communication between them, simply by bringing the devices close together. NFC is built upon the existing RFID technology (Radio Frequency Identification) and it promises to make communication between devices easier to establish. 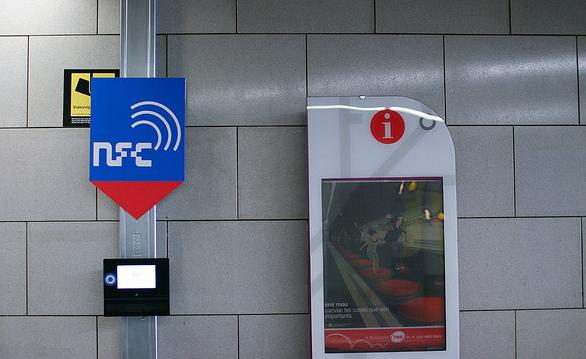 For those of you, more tech-savvy, NFC is a set of short-range wireless technologies, typically requiring a distance of 4 cm or less. NFC operates at 13.56 MHz on ISO/IEC 18000-3 air interface and at rates ranging from 106 kbit/s to 424 kbit/s. NFC has gotten a great deal of attention in the last years, as especially from the major cell phone manufacturers which have started The NFC Forum. Now, there are over 150 members, including Intel, Microsoft, Samsung and MasterCard Worldwide, and all are working on making NFC better and more integrated in everyday life.

The future of NFC

Also, NFC can be used in a variety of applications, such as easy and secure payments with your smartphone, public transportation, media sharing, consumer electronics and many others. Smartphone manufacturers have started to integrate NFC into their products, for easier communication and the possibility to read unpowered NFC chips, called “NFC Tags”. These tags can be imprinted with information and later be read by any NFC enabled device. 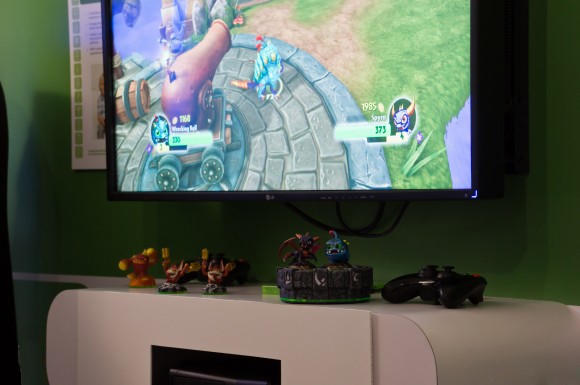 We have seen an example of this technology used in gaming, Activision and NXP Semiconductors worked together to release a NFC powered game, called Skylanders. The characters had real life figurines, and when placed on a NFC filed reader they would appear in the game. Also, they had the possibility to write information on the NFC Tags inside the figurines so players could advance their characters. Games for tablets could be made, where you could place a figurine on the tablet display and play with it. These are just the first steps in NFC gaming, but this trend is far from over. 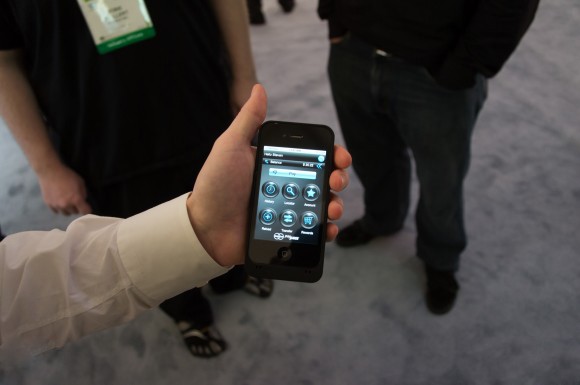 NFC cases could be the next big thing. They can send and receive information, or store information from other NFC devices. These could be a great idea for people who have smartphones with no NFC support, like the iPhone. iCache is another good example of a iPhone Case that uses NFC to communicate to other devices. You have to input your personal data by scanning your card and you are set to go. For a security measure, the case has a fingerprint scanner to ensure that only you can access the information. 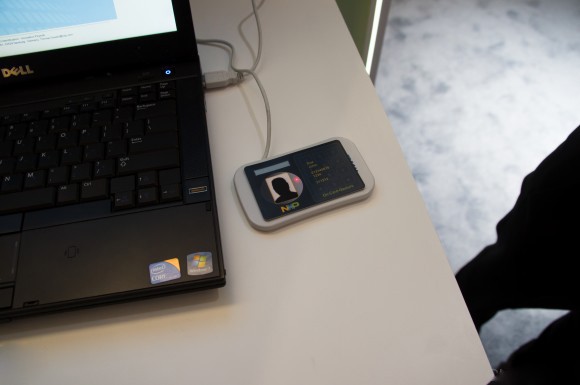 It’s a well known fact that online shopping is not secure. Although there have been many efforts to improve the security of online shopping, security experts still say that it’s not 100% secure. NFC technology could greatly improve internet shopping security. A prototype has been developed that consists of a NFC tablet on which you place your NFC enabled credit card. NFC will eventually replace the wallet in the future.

When the connection between your card and the reader has been established, a red LED turns on. When you want to complete a transaction, the reader, which is connected via USB to your computer will automatically fill the purchase forms with your personal information. This could mean a great deal in security, mostly because it could eliminate the threat of keyloggers and trackers. 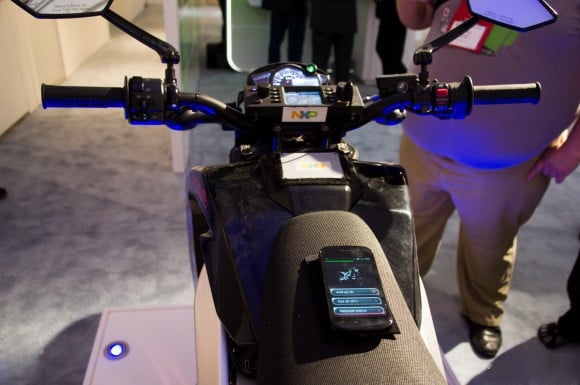 We have seen this technology used before, in which the engine starts when reading a RFID card, or it can open the door when you are close to your car. NFC enabled smartphones can be used to do this task, eliminating the need of using a key or card. Now this is where security is involved, as you wouldn’t want your vehicle to be stolen that easily.

NFC is a pretty secured protocol, so the only risk you can find is the possibility that you lose your phone or it’s stolen. But that’s about it. Now, even this can be worked around. As we saw, the iPhone can blocked remotely, and so do other smartphones. Their memory can be wiped, or they can completely blocked so then, they would be useless to anyone else trying to access your information or make a payment. Also, any transaction over a certain amount could not be done via NFC to ensure that there is no possibility of unauthorized use. Still, there are privacy issues that will need to be adressed before NFC will reach mainstream use.

Apple M1 and its prospects for the future of computing on…
Microsoft 'Play My Emails' uses AI to save you time by…
Delhi government uses Google Maps to fight hunger in…
Apple's Live Text Uses AI to Let You Capture Text from…
Lenovo IdeaPad Slim 5i Review: Slim in its Name, Strong at…
Huawei sells its Honor smartphone brand in a bid to ensure…