You can love or hate Apple but you can’t neglect the genius at its helm for so many years. Steve Jobs’ experience with Apple has been pretty unbelievable, when you think about it. He created Apple in the garage of his parents in 1976 and 9 years after he had to abandon its own child. 12 years afer that, in 1997, he returned to save Apple from bankruptcy and look what he managed to achieve in 14 years. He has built world’s richest and most charismatic company.

I have previously envisioned a future for Apple and how it can become a superhero company, one that would change the world, fight hunger and boost scientific breakthrough, let’s hope there are chances for that to happen. 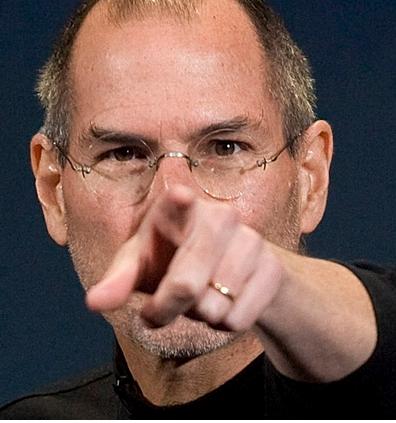 Building such a mastodon as Apple hasn’t been easy and would have been impossible without a strict set of laws or, at least, business rules. Many of them are very powerful motivational advices that you could implement in life or in your business. Steve Jobs has learnt these things during his involvment in the personal computing field, music, digital publishing and even retail stores. His accomplishments will be studied by business gurus and gradually implemented in business books. What he has managed to achieve will become a philosphy of creating awesome products.

In the absolutely astonishing Steve Jobs biography by Walter Isaacson you will explore many details from his life. In a past article, we’ve written about some interesting titbits relating to 8 notorious CEO’s where we have tried to bring some known facts about Steve Jobs. However, Walter Isaacson compelling book of 650 pages will reveal much more to you. Another interesting book is Ken Segall’s “Insanely Simple: The Obsession That Drives Apple’s Success”. We’re basing our research mainly on these books. I am not sure which of these advices is the best, so there’s no point in enumerating them. For me, all of them are pure gold. 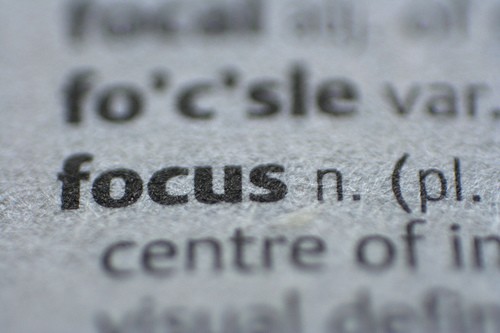 Steve Jobs was a Zen Buddhist and it seems that he has found a lot of power and strength in buddhism. In a very interesting read, Walter Isaacson tried to extract the main points in Steve Jobs’ business code. By staying focused, Jobs managed to save Apple from bankruptcy. He realized that Apple was making too many products and not focusing on just a few.

Later one, near his passing, Jobs shared the “secret” with Larry Page, saying that he should focus on a limited number of products if he doesn’t want to end up like Microsoft, creating adequate products. What we can learn from this is that it’s much better to focus on your strengths and try to highlight and further develop them, then trying to improve all your charateristics. People will remember for your greatest achievements. 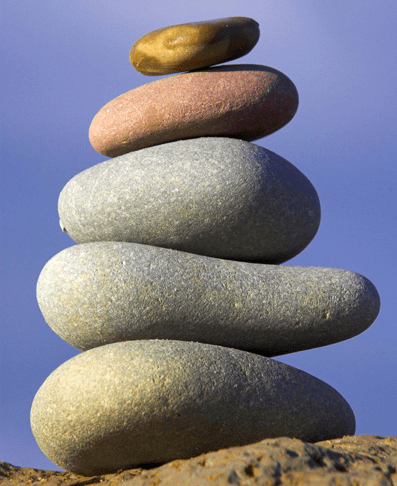 Steve Jobs would say that if you need to carry your guide book along with your gadget, then you’ve done a bad job. And it makes sense when you see kids playing on iPads; it means the products are very intuitive and made according to our natural needs. Maybe Steve Jobs’ love for simplicity started at his first job at Atari or maybe when he has decided to make the first mouse with a single button. And if you think about it, simplicity is also part of the buddhist way of living. We can’t ignore Jonathan Ive‘s implication in the design, that’s for sure:

“For example, to have no screws on something, you can end up having a product that is so convoluted and so complex. The better way is to go deeper with the simplicity, to understand everything about it and how it’s manufactured”

If you look at the iPod, you can see the impact of simplicity, both in terms of design and names (the Android army has a nice line-up of rivals already). The products that Apple made have short, unforgettable names. The same goes for design. Steve Jobs wasn’t involved only in hardware products, he also wanted to be sure that the software and programs offered to users would also be very simple and intuitive.

Simplicity works in Apple’s design, in Apple’s explanation for products (instead of saying the iPod with 5GB they preferred to say “1,000 songs in your pockets”) and simplicity is present in retail, through Apple Stores, as well. More and more stores are popping across the world and if you’ll enter one, you’ll see how simple, natural and in the right place everything seems.

Satisfy All Needs Inside a Single System 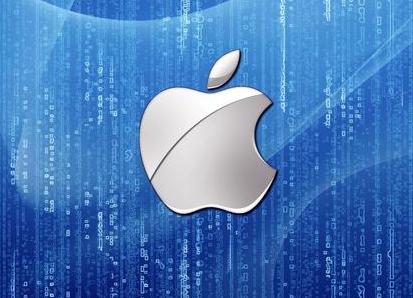 Apple is not only a brand, it is also an ecosystem that is designed for the user to have all its needs satisfied. If you’ve got a song, you must be able to listen to it on all your iDevices (this has been further improved with the introduction of iCloud). Jobs didn’t create the iPhone, iPad or other products and left them like that. He made sure that customers will stay with Apple, inside a closed system, without having to request help from others. Is there another company that managed to do that?

From putting chips inside the iPhone and delivering it to your home, Apple has made sure that you will be pleased and there won’t be any reasons for you to switch sides with another company. As Jobs himself said, people are busy, they want their products to work and not give them further hassle. Albeit there will always be mistakes in Apple’s products (like recent issues with the new iPad), you will have pleasant feeling you’re part of a brilliantly designed system. 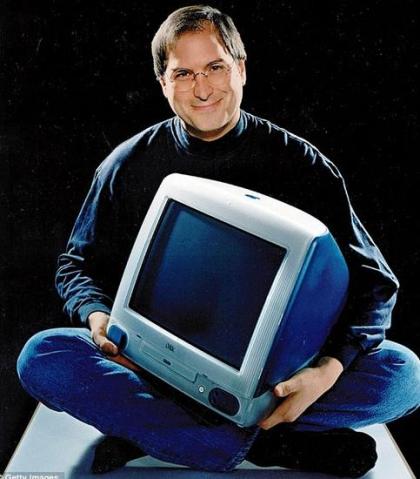 Profits matter too, that’s for sure, but if you’ve managed to create a revolutionary product or a very intutive one, profits are sure to come, right? And we have to ask ourselves one thing – has Apple became the wealthiest company in the world because they focused on profits or because they remained focused on building great products. If you’re looking at the global shipments of iPhones, you’ll see that they are on a rising trend. Did Apple focus on profits or they’ve just followed some strict, incredibly yielding rules?

“My passion has been to build an enduring company where people were motivated to make great products. Everything else was secondary. Sure, it was great to make a profit, because that was what allowed you to make great products. But the products, not the profits, were the motivation. Sculley flipped these priorities to where the goal was to make money. It’s a subtle difference, but it ends up meaning everything—the people you hire, who gets promoted, what you discuss in meetings.”

Don’t Research The Market, Change It 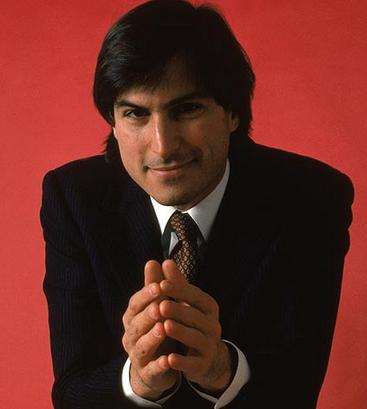 Those of you that have finished universities with economical studies know that a very important step before starting a business or launching a product is to test it on focus groups. Jobs didn’t agree of such a method, relying on Henry Ford’s saying: “If I’d asked customers what they wanted, they would have told me – A faster horse!”. He was a master of intuition and managed to “guess” what would users need. Somehow, I can compare him to Mark Zuckerberg and his intuition to build a social network that would show people that they want and need to share things with others, that they want to be appreciated and connected.

Jobs referred to the majority of the products he’s made as products made for himself. So, when you make something for yourself, it’s obvious that you’re going to do a great product, one that you would be proud of. Don’t rely on focus groups because they won’t tell you how innovative your product should be. Rely on your intuition and try to see what do consumers need, without even having to ask them. 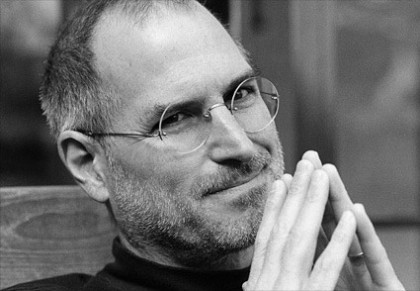 There are so many advices that Steve Jobs has for us, so many quotes that simply can’t be left unnoticed. Feel free to choose your personal motto from the list below.

Was this article helpful?
YesNo
TechPP is supported by our audience. We may earn affiliate commissions from buying links on this site.
Read Next
Carl Pei’s iPhone 14 Pro review is a Jobs-level marketing move
#Steve Jobs