Are you bored with your usual routine? Tired of having to get up in the early hours of the morning and go to work, thus wasting more than 80% of your life? Why, if possible, not turn your job into something fun and thought provoking? You might think this is an implausible hope and that we are preaching the impossible, but rumor has it that you can indeed make a living out of what you enjoy. And we have some intriguing examples to sediment this statement. 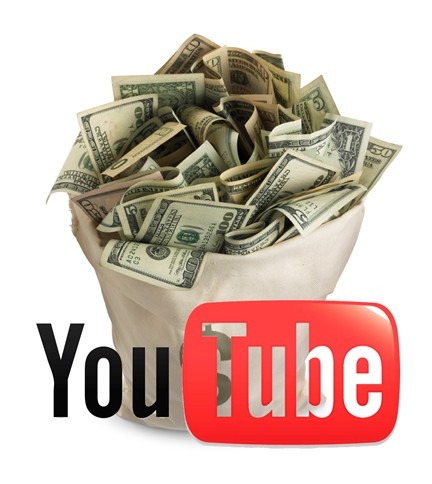 Making a living from Yotube videos is possible, but, at the moment, it is limited to number of countries. Check out Youtube Partner’s FAQ to see whether you are eligible to participate.  Youtube Partner has opened the gates, so far, to these countries:

I am not sure what exactly is the selection process, because, obviously, it’s not done according to the economic state of the country (Poland, Israel are definitely outsiders). Let’s hope that negotiations for the Youtube Partner program are ongoing and quite soon, you’ll have the chance to make a living out of it in your own country.

For example, who today doesn’t love YouTube? Want to learn a new skill? Nothing more easy, just look whatever you need up on YouTube. Let’s say, you are a girl and want to know how to apply foundation or you want to find out how to cook that delicious dish you tasted the other day at your friend’s house but you are too embarrassed about asking for it. And there are other countless ways you could use YouTube.

Take the case of Corey Vidal – a young fellow that managed to turn online video making into a way to make a living. Vidal is focused on pop culture and does funny and inspirational tutorial videos. Here are a few, for those who aren’t familiar with his work: 4 Minutes Hip Hop Dance that scored four million views or How to Dance like Michael Jackson (two million). So, how did Vidal end up making money, you might wonder? Well, apparently, he joined the YouTube Partnership Program in December 2007. At first, he earned very little (about $3) but when the most popular videos started to emerge, the income he received became quite decent.

Here’s another example. Have you heard of the band Pomplamoose? They have managed to capture the attention of a lot of folks thanks to their amusing cover video of Beyonce’s song “Single Ladies”. Even if the band is not actually signed to a particular label, they still managed to get 4 million hits on YouTube alone. They did not need any fancy equipment to achieve that either. The video for “Single Ladies” was shot in one of the band member’s old bedroom and they used and blankets for sound dampeners. 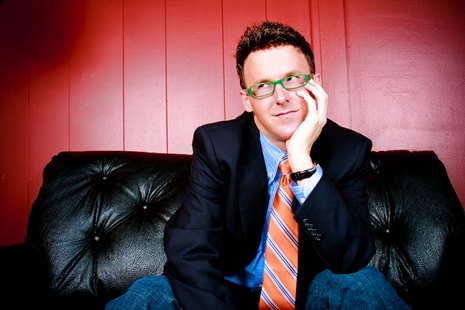 This unique approach to video-making and music is what characterizes this interesting band and might be responsible for their overall success. There are many, many other successful Youtube Creators, so it would be virtually impossible to put them all together in a single place. I’ve done some research and come up with a list of top Youtube Creators or personalities (check out this list, as well), based on the total amount of views (this is not accurate and should serve only as a guideline. If you know others, do let us know in the comments section) :

I am sure that you’ve seen, by now, the Charlie bit my finger videoclip. Mashable says that the family has made a whopping $500, 000 out of it.  And I am very sure they didn’t record that video to make profits, it was just pure luck.

But all Youtube Creators out there should learn a valuable lesson from this: content should be original, enticing, funny or insightful. We’ve preciously written about how to get more Youtube views, so you should go there and learn a thing or two from there. Your video quality will have to be stellar, High-Definition. If you’ll make some money from your first Youtube videos, you should invest in your equipment and buy better cameras, tripods or anything else that could improve the quality of your content. 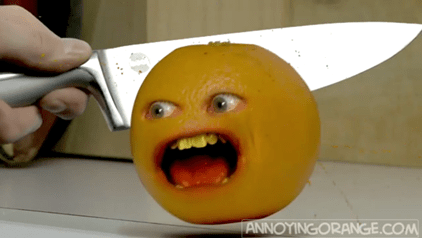 There are many, many types of content that you could choose. You could start doing something that you like, just as a passion or you could repeat what other popular Youtube Creators have done. Hiring some of your friends or beginning actors is also a great idea, if you’ve got the right script. Here are some ideas as to what your Youtube content could be:

If building a career on YouTube has drawn your attention, you might want to go look for the Streaming Media West 2011 Conference from Los Angeles and watch it because the committee presiding offered a lot of tips and tricks into that direction. For example, speaker Olga Kay has been working on YouTube videos for five years but has been making money only for the last three years. She seems to think the recipe for success is talking to your public directly, without being skittish about highlighting your flaws. People will connect with you easier, while the possibility of receiving feedback might actually improve your work.

Another speaker, Brendan Gahan, considers that cross-promotion is important for those just starting up. What’s cross-promotion all about? Well, working with other video makers who have the same target in order to reach full viewer potential. Also, you might be surprised to hear that in Los Angeles, a YouTube independent video studio is offering freelance developers the chance to produce video content not for big Hollywood studios of big shot TV networks but for their own and others YouTube channels. Some of the producers include Tay Zonday, Lisa Nova, Nice Peter and Jimmy Wong and they all have managed to transform their hobby into a money making enterprise. 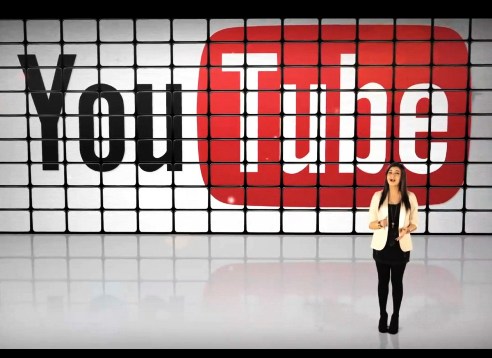 An estimate has been made for Zonday’s worth and the figures have been added up to $24,000 to $72,000 per year. Marker Studios, for example, has increased exponentially since it first started out in 2009 featuring a small group of content producers. Now, it boasts a business with more than 200 partners attached and another 100 for support staff. How does Market Studio make up the profit? Simple, but taking a decent cut of the partner’s share of ad revenue.

But recently, YouTube decided to take a more active approach to helping its top content producers generate revenue. For some time now, the service used to cherry pick a handful of uploaders in order to include them into the revenue sharing campaign. But from now, your favorite users like Lonelygirl15, LisaNova, renetto, HappySlip, smosh or valsartdiary will be made part of the same revenue sharing that the official YouTube partners enjoy.

Popular users are required to fill a special form that will help them in the process of registration for the program and thus being eligible to enter the revenue sharing quarters. The Partner Program is described as:

“A trial program that we’ve created to recognize and reward the creativity of the YouTube community. A select group of YouTube members has been invited to participate in this revenue-sharing program and to help us evaluate whether it works for the YouTube community and advertisers.”

Hunter Walk, head of product management for YouTube stated for MediaPost announced that they already have users making thousands of dollars, tens of thousands and even hundreds of thousands with YouTube. So what do you think, do you think you could trade your day job for YouTube? If you’ll search on Google or on Youtube itself, you’ll see literally thousands of advices on how to make money from Youtube videos. We don’t hold the key to success on Youtube and I really don’t think there’s an universal one.

See what other have done and try to be original, don’t copy their styles but rather learn and apply that into your own experience. If 500 million views means $500, 000 ( this is a rough ballpark figure, it will change according to your country and number of views), then 1 million views should account for $1, 000 and 100, 000 views for $100.  Think of something witty, funny or thought-provoking and you could be soon among Youtube Stars.