Apple announced iOS 6 at WWDC yesterday and with that they announced a brand new Maps application which replaces Google Maps as the default Maps app on all iOS devices. The all-new Maps application is built from the ground up by Apple, and features turn-by-turn navigation & anonymous, real-time, crowd-sourced traffic data. Apple also announced that they are teaming up with Yelp to provide user reviews. What they didn’t announce is whom they are partnering with for the maps data. 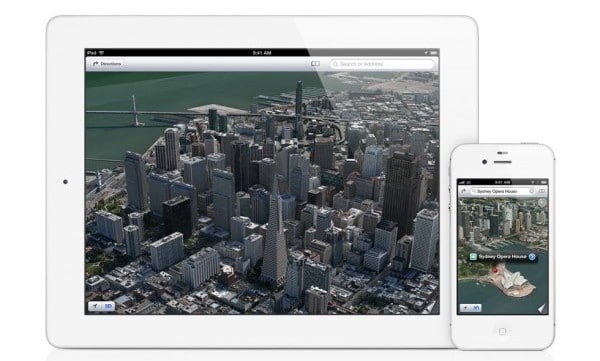 It wasn’t long before the tech journalists dug up the data and found that Apple has actually partnered with TomTom and OpenStreetMap for the map data across the globe. A little more investigation revealed that Apple is partnering with at-least 15 other maps data providers which includes Waze, Intermap, LeadDog, DigitalGlobe alongside others.

But our friend, Cody Cooper, a New Zealand based developer, found something more interesting. While playing with Apple Maps on iOS 6 beta, Cody found that some of the Maps images had Microsoft attribution. Check out the image below showing the response headers with attributions to Microsoft Corp 2012. Click on the image for a better view. 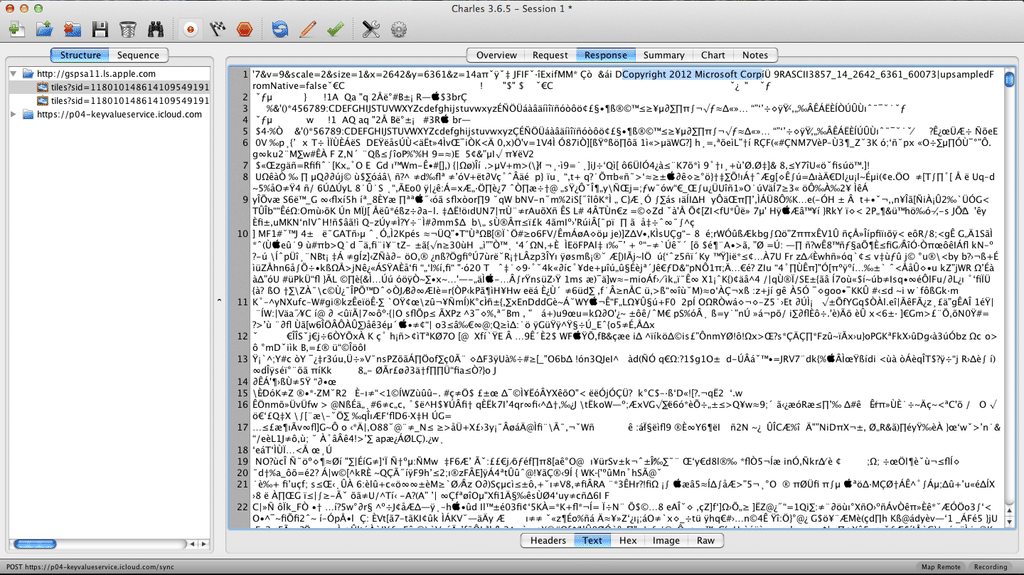 I don’t understand why Apple has not mentioned Microsoft in their full attributions list. There is a chance that they fear unwanted attention from the tech media considering the dramatic past between the two companies. Or maybe, one of those 15 companies might in-turn be licensing the maps data from Microsoft. This mobile software licensing stuff is getting murkier by the day.

Update: Sanjeev from Staenz throws some more light on this. He digs up a 2 year old blog post detailing the partnership of Microsoft with OpenStreetMap (which is well attributed by Apple).

Microsoft is pleased to announce the royalty-free use of the Bing Maps Imagery Editor API, allowing the Open Street Map community to use Bing Maps imagery via the API as a backdrop to your OSM map editors.

Now then, we can’t be sure if this is what is happening, but quite plausible.