Computer gaming is one of the biggest industries in IT, where millions of dollars are spent and earned in a matter of days. For some, computer games represent a mean of relaxation, a passion to some and for some, computer games are the way they make a living. The average gamer spends thousands of dollars on gaming rigs, top of the line computer builds and gaming peripherals, like gaming mice, keyboards, controllers or game pads. 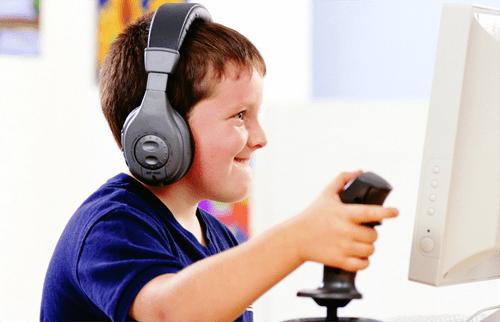 How to Make Money Playing Games

But what do they get in return for their investment? The pleasure of playing games at top performance and getting the best achievements or characters. But some manage to even make money from gaming. Unlike the popular belief, there is money to be made from playing games, some do this on a regular basis and live from the income that games provide alone. But how do they do this?

There are a few methods of making money from playing games. Because they are so diverse, almost anyone passionate about games can make a buck of them. Although, they require some skill and some time to be invested, but the payoff can worth it. Gamers already play games all the time, they might as well earn money for that next video card while doing it.

These services pay users for playing and making high scores. For this method to work, you must have some skills with those games and a lot of patience because the earnings are not that much or reliable, but they stack up after a while. I prefer this method to be used alongside other methods of earning money online. Spending 1-2 hours a day to win $2-$5 seems like a good idea, and by the end of the month or after 2 months, you can cash out.

Might not be a lot of money, but it adds up and you will see how good the money feels in your hands. Of course, some websites require you to make a deposit and play on behalf of that deposit, like GameAccount, but there are others that will let you play for free, like Prizee.

The gaming tournaments have prizes that can be quite considerable. Either a new top of the line computer, or cash prizes that can go to the thousands of dollars. But this method isn’t appropriate for most people, because few have the required skills to win a gaming competition, but for those who have, this could be a great way to make money and make a name for themselves. 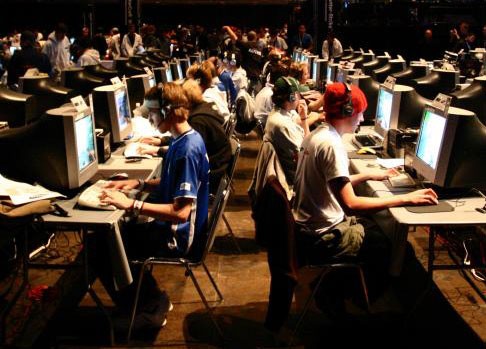 There are many out there who pay MMORPG (massively multiplayer online role playing game) games, like World of Warcraft, Lord of the Rings Online or Diablo III (although Diablo is not quite a MMORPG in the true sense of the word) who have great characters or unique items that suit others. A good way to make money is to sell in-game items for real currency, or even entire characters (I don’t know if it is legal, but nonetheless, the method works).

Also, there are those who carry massive amounts of in-game cash, and for someone looking to buy items and are in the need for gold, paying real currency for in-game gold can be the salvation. This method is of course slow to earn and requires you invest quite some time in the game to collect that many gold. Full characters have been sold, and some go for pretty big sums of money. I myself wouldn’t do this because I become attached to my characters and I’d rather keep them. But if you are in it only for the money, then you can try out this method. 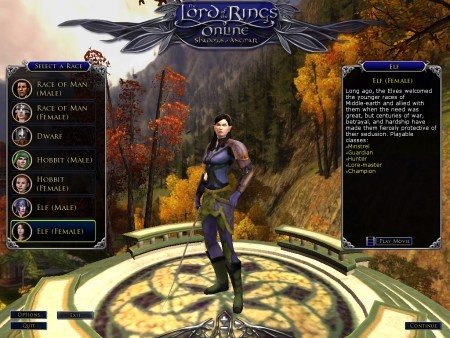 Since more and more people play MMO games, but do not have the time to grow their characters to full specs, they employ others to do it for them, and then play as a full character with the best skills and items available. This method seems to be the best for some, because they get to play games and charge up to $25/24 hrs playtime or even more. Playing for others has many benefits, and it can be the perfect job for many.

I once had the opportunity to work as a game tester for Electronic Arts, and I regret it to this day that I didn’t accept the job. As a QA Tester, you get to play the latest games before they hit the market and get quite a nice salary for doing so. Also, other benefits like great work environment and the possibility to advance within the firm are great advantages. Apart from EA Games, Ubisoft also has a great QA Tester program and many like them. Give it a try and see just how much money you can make and how fun this job can be!

These games let you transfer in-game currency in real life, at an exchange rate set by the game developers. Many of you have heard of Second Life, the game that lets you play and have another life, just like you dreamed of. But what is the most interesting thing about this is the fact that you can transfer game currency to real life currency. Many have made a living off of this game and now run massive enterprises and billion dollar firms in Second Life, and with the money they make there, they can manage quite well in real life. 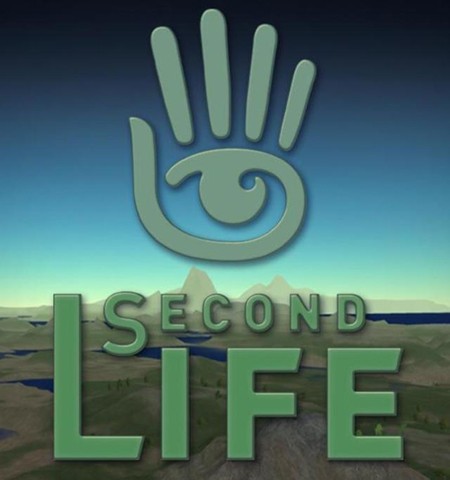 These are the main methods of making money by playing games. Some of them can earn more money than others, but alas, they all add up. The bottom line is that with determination and passion for gaming, you can make a very comfortable way of life for yourself. I am sure there are many, many other solutions and do share them with us if you know some.

Was this article helpful?
YesNo
TechPP is supported by our audience. We may earn affiliate commissions from buying links on this site.
Read Next
20+ Best Google Doodle Games You Should Play [in 2023]
#gaming #Make Money Online