Today I took a break from Diablo III and decided to browse for some awesome games that don’t bear the sigil of a well known brand, like Blizzard, EA or Ubisoft. And, as you might have guessed, the search pointed me towards Indie Games. 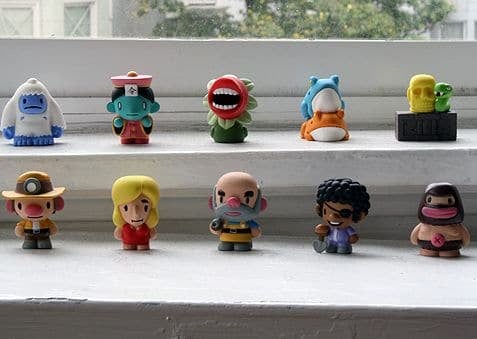 What are Indie Games?

For those who don’t know what Indie games are, let me clear it up: Indie Games, or Independent Games are video games developed by individuals or small developer firms that do not have a well known publisher. These games are often overlooked by many, but truth be told, some are quite nice. They have moderate graphics, but that is not the purpose of the developers. They don’t want you to buy the latest video card in order to play their games, but concentrate on the true purpose of gaming, and that is the feel of the game and the gameplay.

If you are not interested too much in ultra-realism and mind bending effects, some indie games can be a great source of entertainment. What I appreciate about indie games is the fact that they are not bound by a publisher, so there are no limitations for developers and they can create an environment that they imagined, without having to please the needs of any publisher. Also, as opposed to many publisher games, indie games are sometimes free or supported donations. But even those that require you to buy them, the price is low, just enough for the developer to make a living after them.

As publisher games have their own E3 festival, Indie games are presented at the Independent Games Festival, or IGF. This is the place you will see many such games, and the best receive prizes for Innovation, Best Mobile Game and so on. A great example of a Indie Game is the well known Minecraft. The game was created by an independent developer, Markus “Notch” Persson, and now has millions of players around the world. Another great example that I really enjoyed was Darwinia. A great game that lets you evolve your own world, based on your own preferences.

Many of the games listed here might be familiar to you. Many of you probably played them in the past, and if you didn’t, then you should definitely give them a try, you might be pleasantly surprised by how addicting they can be. This is my own list of top indie games to play, so if you want to add something worthy, let us know in the comments section! 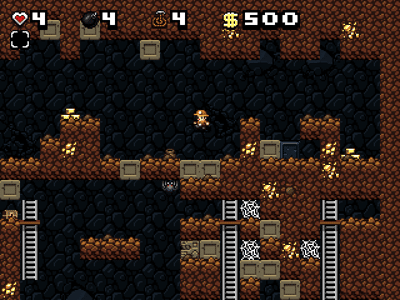 Exploring the tunnels and caverns beneath the surface of the earth can prove to be a daunting task. Spelunky is the game where you can put your skills to the test. Exploring is just the start of the adventure, then you have to avoid enemies and collect treasures. Sometimes, on your adventures, you will encounter a damsel in distress, which you will have to save. The game will keep you entertained for a long period, especially because its levels are randomly generated. 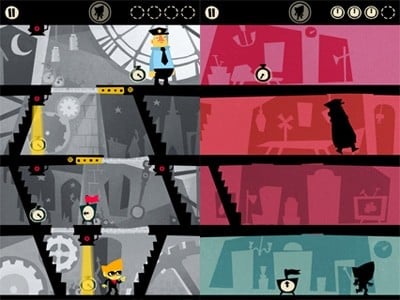 Sneak your way past police and lights and operate in the shadows. This is what Beat Sneak Bandit is all about. This iOS game can prove a great distraction from our law abiding lives, by living in the skin of a bandit. Arm yourself with patience and skill and go lurk the shadows, it will be worth it! 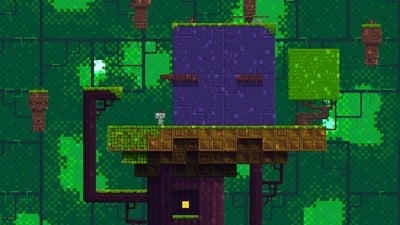 Join the quest to save the world! Fez is a puzzle indie game where players interact with a 2D world via a character called Gomez. Gomez finds an artefact that lets him see the world in three dimensions. Using his ability, Gomez now has to save his world from oblivion. Some of the puzzles encountered in the game can be quite tricky, so, do you think you are up to the challenge? 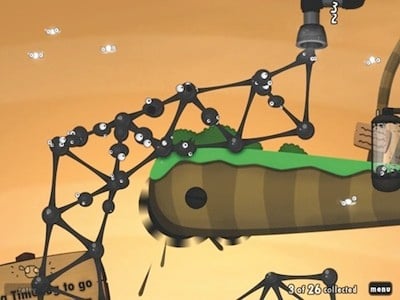 This cross-platform indie game has captivated thousands of players from all over the world. The objective is to build structures from blobs of goo, hence the name. The game closely resembles many bridge construct games and physics games. The fact that you can build from goo makes the game very fun. Also, because of the availability of the game, to be played on Windows, Mac OS X, Android, iOS or Linux makes it a great choice for those who want a fun game to play. 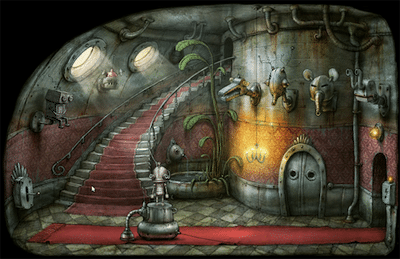 Adventure and great puzzle scenes, all in this great point and click indie game, where the player needs to find the right way back in the city to uncover its mysteries. Controlling a robot called Josef, players have to navigate first the scrapheap and then make their way to the city, by solving various puzzles and avoiding detection and collecting various objects that will help Josef in his quest. 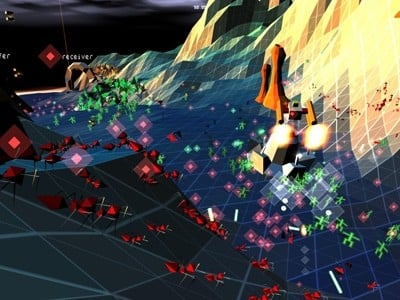 I remember playing Darwinia a few years back, and I must say I enjoyed very much. The game lets you create a population of Darwinians that live, work evolve and die. Just like a person would, the digital Darwinians live their lives and populate their world. They evolve, fight and create their digital world as we did with ours. The AI population looks like tiny Androids running about, and you will be amazed when you see them interact, just like living entities. The best ant farm you will ever have! 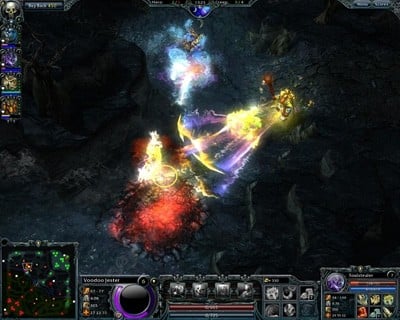 Heroes of Newerth might feel more familiar to those who enjoy DoTA or League of Legends. This indie game is heavily inspired by the DoTA map, having almost the same map, heroes and items. The graphics look like great, despite the small developer that created the game. In short, Heroes of Newerth is a major overhaul of the old fashioned DoTA. 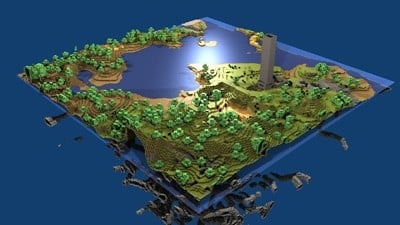 The creator of Minecraft had only one thing in mind, and that was: imagination. Minecraft puts the actual “building blocks” of the word in the player’s hand and lets him create their own world, exactly how they want. The gameplay offers players the possibility to farm for resources to keep their world growing, or simply fly and create as they please. 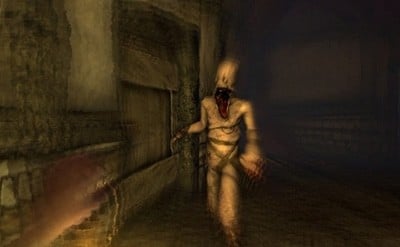 I must admit, I was scared to my bones while playing this game. The story of the game revolves around a strange artefact that drove people mad and made them homicidal. Dark creatures and ghosts run freely on the halls of the castle where the action takes place. You have to find clues and roam the dark corridors. But take notice, when lying too much time in the darkness, you start going insane. The overall feel of the game is fantastic. Although I recommend you play it during daytime and not alone, you might just go mad with fear. 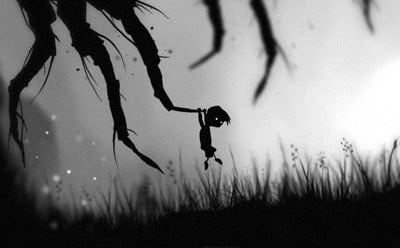 The black and white environment of this indie game makes it look like an old school shadow movie where you play a child that is put through many perils, trying to find a lost girl. I know, it sounds kinda like Mario, but the overall feel of the game is fantastic. You don’t even miss the complex design and graphics of other publisher games. I lost myself playing this great physics indie game, full of puzzles and giant spiders that want to impale you.

I hope you enjoy these games as I have. They all are great and pretty addictive, so be careful. Also, it would be hard to list all the best Indie Games, but if you have played some great games that were not listed here, please let us know and we will gladly play them and leave our impressions here.

Was this article helpful?
YesNo
TechPP is supported by our audience. We may earn affiliate commissions from buying links on this site.
Read Next
10 Hidden Free Games on Google: Solitaire, Tic-Tac-Toe, and More
#games