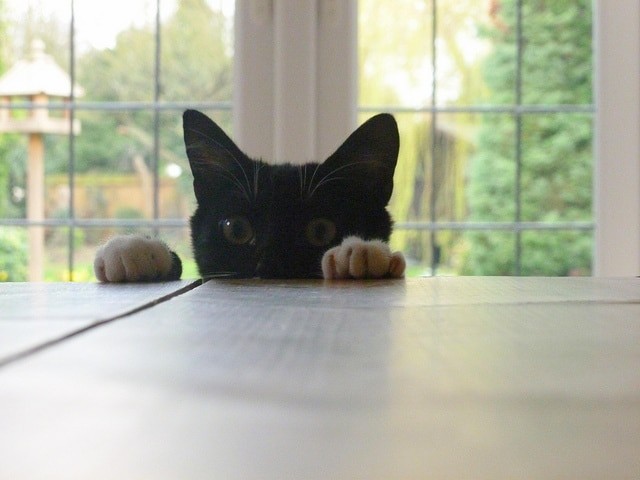 A week ago, almost unnoticed, Facebook made some updates to the way Facebook Groups operate. You’d be surprised to know how many use Facebook Groups to organize their activities, be it amongst work colleagues or school friends or simply to group people by their hobbies and passions. When you’ll visit a group, you will be able to view who has seen each post.

The website has announced that it is going to start letting users know who has viewed items on the social network, a change which is expected to cause the amount of online snooping to plummet.

Therefore, we should take Facebook’s actions as a sign of what could come in the future. People (and cats, too) are so curious about who viewed their Facebook profile that they even become victims of scams. We can only imagine what it could mean for the anonymous and uber-curious Facebook members the official implementation of a “who viewed my Facebook profile” option.

Remember, this is not as far-fetched as one might think. Google’s Orkut had this feature (I might even have it now, I have no clue) for a long time. On Orkut, if I didn’t want to leave my footmarks, I had to opt out of knowing who visited my profile! Is something similar on cards on Facebook?

If you don’t want to be spied on, then you could easily maintain only a close circle of friends, right? But that advice applies only to some of us, and the majority, to be frank, likes to have lots of “friends” in the online environment so that when they share something, they’d be sure to get more exposure.

I think the biggest disadvantage will be to Facebook itself as it will greatly reduce the amount of time spent by users on Facebook.  You will no longer check your teacher’s profile because you don’t want to be caught. You will no longer look at all the pictures your ex-boyfriend posted because you don’t want him to think you still have a crush. But, at the same time, it will also damage your own need to find more.

Sometimes, we are just curious about what others are doing without having other hidden thoughts. But knowing that there is such an option that could expose your activities, you could stop checking their profiles. There are supporters and enough reasons on both sides, so it will be a hard decision for Facebook to take now that they’re a publicly listed company. And maybe they’re just testing the waters with this Groups update to see how users react.