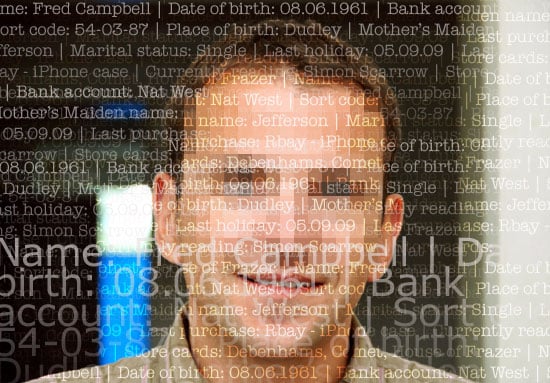 Did you really bought Mark Zuckerberg’s claims that privacy is respected when you joined Facebook? When, then you will have a hard time. According to EFF Staff Attorney Jennifer Lynch, the majority of American inhabitants are already in a face recognition database, one that may extend to include every single person on this planet. Although the plan can be considered at least ambitious, it seems that its makers have various sources of obtaining data and in the process, they may violate our privacy.

At the moment, there are 32 states that use various forms of facial recognition, extracted from photos, and maybe not all of these photos are going to be used according to existing laws and privacy claims. Leaving whole countries aside, the US is the queen of the hive, with FBI trying to build a nationwide face search and Facebook containing tons of data to be used. And once FBI succeeds, other country specific security services will surely follow, and the step from there to Interpol is just a small one.

Of course, the official goal of this database is legit. Once a global storage is built, criminals can be located with a single push of a button and our protection would be greatly increased. But what if all these pictures would be used to identify not just a face, but what is she or he wearing and most of all, who is its companion? As Jennifer Lynch puts it:

“Face recognition allows for covert, remote and mass capture and identification of images — and the photos that may end 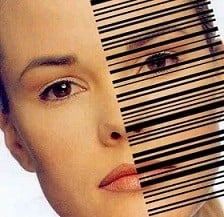 up in a database include not just a person’s face but also how she is dressed and possibly whom she is with. This creates threats to free association and free expression not evident in other biometrics”

Most of all, this threat may appear without our knowledge, considering FBI’s habits during the time of the notorious J. Edgar Hoover, the Bureau’s former director which kept files for every important man that he wanted to remove out of its path. Hoover had a way to get precious information, and in our times, Facebook can as well be the tool at hand.

The social media service scans over 300 million of pictures a day that users upload by themselves. It is futile to cancel the account, as Facebook keeps track of all deleted photos. Moreover, they just recently purchased a website that held 31 billion face images, named Face.com. All of these clues add to one thing: real-time face recognition is coming sooner than we expect, and once it’s here, it may be used by lawful non-law services to hurt, more than help us.

[via] NetworkWorld
Was this article helpful?
YesNo
TechPP is supported by our audience. We may earn affiliate commissions from buying links on this site.
Read Next
How to Leave WhatsApp Groups Silently Without Notification
#face recognition #Privacy