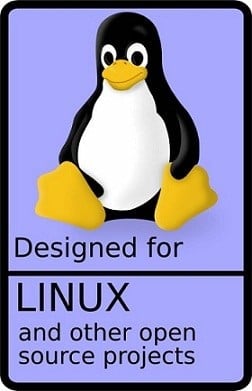 Windows is the most used desktop operating system in the world, and to a large audience, it is almost synonym with the idea of having a computer. Linux could have been that popular if it had been properly marketed. That’s why, those that are acquainted with Linux and the fields where it operates (probably besides Android) are often called geeks.

Linus Torvalds, the main figure in Linux’s operations, might not have been a CEO to run a hugely successful company, but he remains a true pioneer and one of the most important persons in the tech world. Recently, he announced the final version of Linux Kernel 3.5 which is available for download already.

Maybe Linux didn’t manage to conquer the desktop PC market, but chances are that you might be reading this article on an Android smartphone or tablet, that’s also based on Linux. Who knows, maybe even such smaller mobile OS as Tizen OS and Firefox OS might soon become even more popular, thus showing how great a creation Linux actually is. Linux is also used on more than 90% of the world’s supercomputers…

I’ll admit that the majority of Linux 3.5 features are very foreign to me, but I’m sure Linux pundits know exactly what they represent. Here is the official link to Linux Kernel 3.5 if you’re curious to find more about it. Find below some of the most important updates found in Linux 3.5

Was this article helpful?
YesNo
TechPP is supported by our audience. We may earn affiliate commissions from buying links on this site.
Read Next
Vivaldi 5.0: Double Decker Tabs on Android, Quick Translation Panel, New Them...
#Linux