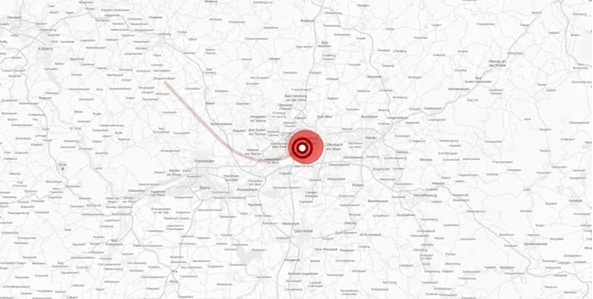 The number of mobile subscribers has grown to 5.6 billion, which represents almost 80% of the world’s entire population. Almost everybody nowadays has a mobile phone. Recently, the subject of privacy has been debated a lot all over the world, with netizens, first of all, trying to fight all kind of laws that seem to be intented towards destroying our individual freedoms.

A very interesting TED talk from Malte Spitz comes to shed a light on just how much and what kind of data do cell phone companies have on us. This whole privacy issue is getting more and more frightening for us, and we did our best to inform our readers in our previous posts about this:

Cell phone companies are storing our life in lines of codes


We might not know it , but there are laws that actually allow Internet Service Providers and cell phone companies to store data on us. Malte Spitz has discovered an European Union directive (the Data Retention Directive) that instructs ISPs and telcom companies to store customers’ data from 6 months to as much as 2 years. Malte Spitz was curious to discover what data did T-mobile have on him.

And what he discovered is spooky. After Germany’s constiutional court ruled that this EU directive was unconstitutional, T-mobile was forced to reach a settlement with Malte Spitz and release what he was requesting for – the data that the company had on him. Malte received a package with a CD that had inside 35,830 lines of code; information that represents all his activity in the past 6 months. And by all his activity, Malte said that this is literally all his activity!

Where he is, where he is going to, with whom and when he’s talking with. And I suspect that these cell phone companies might also use some algorithms just like the NSA did to decrypt all this data. Imagine this, they can even pinpoint certain leaders inside a given location, thanks to the frequency and direction of calls.

They have our life encrypted

Zeit Online helped Malte decipher the raw information he obtained from the CD sent by T-mobile. Having access to this information, as 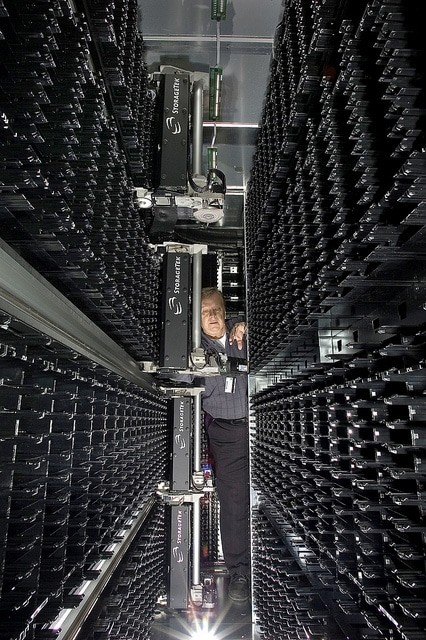 Malte Spitz puts, you can see what your society is doing, and by seeing that, you can clearly control it. Malte’s message is more deep as he tries to show that by using technology, one can bring the real change in society.

He shows the Berlin Wall and says that maybe it would’ve still been there if there was no communication. And we turn our heads towards more recent events, like the Arab Spring and we must ask ourselves if that would’ve been possible withouth Twitter, Google, BlackBerry Messenger?

Richard Brenneman puts it quite nicely:

Back in 1950s Kansas, you could only get one kind of phone, a sturdy beast of black Bakelite that lasted years. You didn’t own it; Ma Bell did. And it never failed, calls were clear, and service was dependable. And for folks who really had to be available round-the-clock, mostly doctors, there were pagers, who nobody else even bothered to buy. More than that, we had privacy. But not now, and we pay for the “privilege’ of losing it, and the the ensuing commodification of every aspect of our most intimate personal secrets so they can be used against us.

Was this article helpful?
YesNo
TechPP is supported by our audience. We may earn affiliate commissions from buying links on this site.
Read Next
Alert! You’re Hiding Sensitive Information From Your Images on iPhone W...
#editorial #Privacy