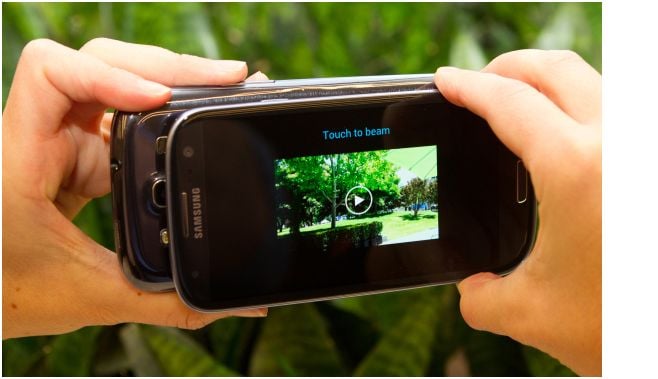 Android smartphones may sometimes be the home of various trickeries and as some members of XDA have discovered, the Samsung Galaxy S3 is no stranger. In the latest hacking episode, one tagged with the ‘Easy’ difficulty, secret codes which can enable hidden features and shortcuts through the phone have been brought to light. Moreover, a quite interesting guide has been compiled to let other seekers discover their own codes and activate other secret options.

How to enable secret codes on Samsung Galaxy S3

In a few words, the user sets to discover various codes that can be used to activate and manipulate many settings, such as debug modes, network connections, factory modes, shortcuts and everything that can be found on a phone. This tweak was also available on previous Galaxy models, including the S2, but it seems that certain tidbits had been changed.

The discovered explains that the Samsung Galaxy S III uses a template for most of codes, by only accepting queries that start with ‘*#*#’ and end with ‘#*#’. Between these two marks, any kind of string can be inserted, but only some of them will actually be recognized by the phone and react. So, besides his own discoveries that are listed in full on the official page and summarized here, anyone owning the GT-I9300 and the SCH-I939 can try his luck.

Those wishing not to rely only on luck can take a more interesting approach, by installing a handful of tools and running custom, deodexed firmware images. It sounds tricky, but the user managed to put together a step by step procedure which explains the method.

Using all those elements, the Android developer found a couple interesting secrets. We’ve managed to extract the most noteworthy of them in the list below, but before you go ahead and check them all, it is strongly recommended to backup the system.

Another trick discovered is setting the SubscriberID, also known as IMSI, to ‘999999999999999’, which activates a couple of test features. A SIM bearing this IMSI is called a Factory SIM and has access to certain options. Also, certain system settings can be tweaked by using string commands and advanced parameters, sent from a linked computer.

[via] XDA
Was this article helpful?
YesNo
TechPP is supported by our audience. We may earn affiliate commissions from buying links on this site.
Read Next
Samsung Galaxy Unpacked 2023: Galaxy S23 Ultra with 200MP, Galaxy Book 3 with...
#Galaxy S3 #samsung