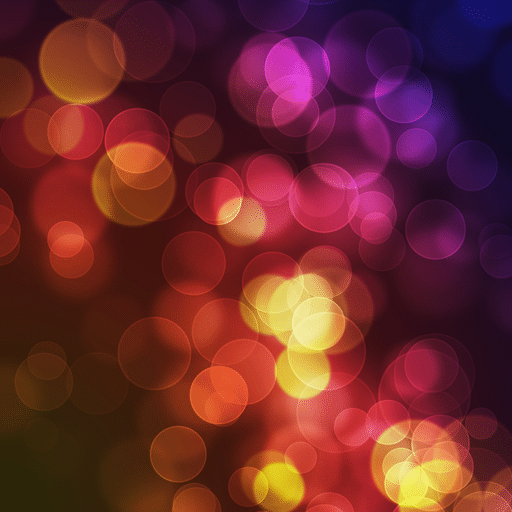 Google’s Chrome OS hasn’t yet become very popular and there are ongoing updates made to it as we speak. The idea of working exclusively with the help of the web and the cloud will surely get more devotees in the future. Since it was announced, Chrome OS has managed to find a niche of its own, especially since  Chromebooks and Chromebox have been released.

Recently, François Beaufort has informed us about the fact the Chromium team has released 14 new avatar images for Chrome OS. So, it’s time to say goodbye to the old, childish avatar images that Chrome OS had before. Even if this is a small update, it’s yet another step for Google in their battle against Microsoft’s Windows. However, because Chrome OS is oriented towards a certain niche of users and Microsoft’s or Apple’s OS aren’t, I think Google needs two different Chrome OS versions to make it a versatile product.

If you don’t know, the previous avatars in Chrome OS had a cartoony and playful aspect and now they are being replaced by a set of professional photographs. You can either download the new avatars from the official website or you can open the gallery on our website. If you’re not yet aware, Google has launched Google Fiber and its most prominent plan includes a Chromebook that comes with a reduced price!

Was this article helpful?
YesNo
TechPP is supported by our audience. We may earn affiliate commissions from buying links on this site.
Read Next
How to Install Chrome OS Flex on Windows in Under 10 Minutes
#chrome os