Google, one of the most valuable companies on the market, has forged is path by bringing innovation in a world begging for it. After years of supplying valuable advertising campaigns, millions of dollars for bloggers and an easy way of finding what everyone is searching for, the search engine giant has become greedier than ever.

In the attempt of remaining the top dog and for the sake of developing more comprehensive tools, Google has acquired and exhausted many note-worthy companies, such as Motorola and Meebo. Although its scope differs from case to case, Google has frequently made the mistake of shutting down companies just for the sake of patents (just like Apple), stealing valuable men or to simply, eat away the competition. Today we set ourselves to seek if Google is really purchasing companies just to close them after. 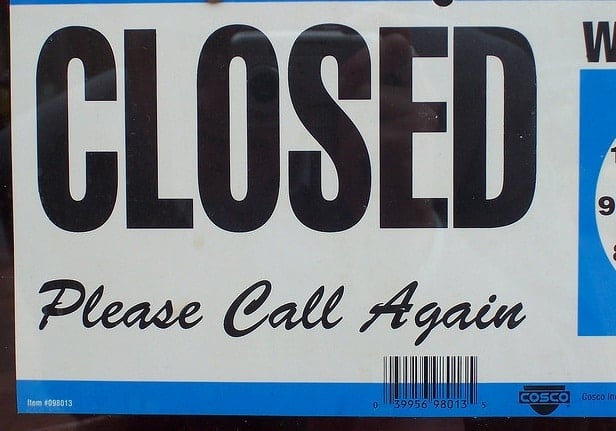 Starting with 2010, Google has made a history out of acquiring companies at a fantastic average rate: more than one per week. Mostly based in the States, the exact number of these companies is unknown but until September this year, it was above 118. The list starts with Deja in February 2001 and contains big names such as:

While many of these companies have been integrated in mobile apps, online payments, advertising, social media and other services worthy of Google’s fame, there was not always room to fit all employees, to keep the majority of rules or even to give a decisive scope to the newly arrived members. Sometimes, all that Google did was to acquire patents in order to protect its good name or to use a sample of the existing potential, while shutting down everything else. And thus, services used by millions, or products desired by many, were literally abandoned.

Google killed Meebo in a matter of months 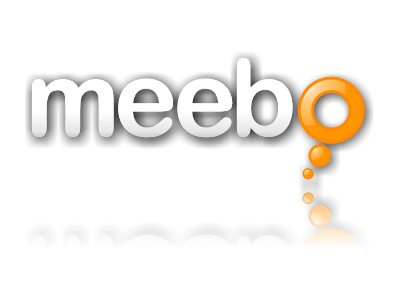 Meebo was quite a helpful way for millions of people who could not access messaging platforms such as Facebook, Y!M, Google Talk, AIM and even MSN, the website supplying access to several network from the same window.

All the user had to do was to enter its login credentials and using a portal, it could have been in touch from forbidden places, such as the office. Founded in 2005 by Seth Sternberg and a handful of partners, Meebo was also a platform hosting other services, such as the Sharing on Meebo, Meebo Me Widget, Meebo mobile apps and Meebo advertising Bar, which popped on 3rd party websites.

Everything went well until 4th of June 2012, when Google showed interest in the talents running Meebo. The company celebrated the newly signed contract but sadly, for the users visiting the website, they had only one month to pack their things and go back home, because Meebo was soon to close its gates down. At the moment, the solely service still alive is the Meebo bar, everything else being discontinued by Google in order for the “small” company to focus their newly bought resources on Google +.

It was a wise move for Google, which needs a lot of help for its social media and marketing service, but Meebo’s sacrifice was not justified for many out there.

The biggest case of them all: Motorola Mobility

Motorola was Google’s largest acquisition ever. Started in August last year for $12.5 billion and completed in May one year after, Google acknowledged that the purchase was a strategic move to strengthen its patent portfolio. Considered by many analysts as means 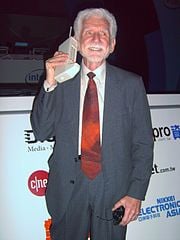 of protecting the viability of Android, the purchase of Motorola ended sadly for the Illinois-based phone maker.

A couple of months ago, in August, Google stated that it would cut down 4000 jobs and close over one third of plants, mostly outside the United States, probably because they did not possess the time, nor the means, to run Motorola as an individual company, like they have claimed at the beginning of the contract. Of course, several Moto smartphone were released since August last year, including the Droid RAZR Maxx, M, HD, Maxx HD, Atrix HD and others, but these are just rehashed versions of a dusty old concept. Nothing new, nothing innovative. Perhaps the only escape could be the Razr I, which packs a 2 GHz processor made by Intel, but the latest benchmarks put it to shame.

It’s very sad to see how the first company to ever invent a private handheld mobile phone (Dr. Martin Cooper in 1973) is being used for its patents, and not for its talent.

Although not as resounding as the ones presented above, Google’s list of acquisitions went wrong does not stop at this point. This habit is so wrong, that whenever news is heard about Google purchasing a new company, employees fear that they might lose their jobs, and users seek for alternatives of the services provided. Here are some interesting cases: 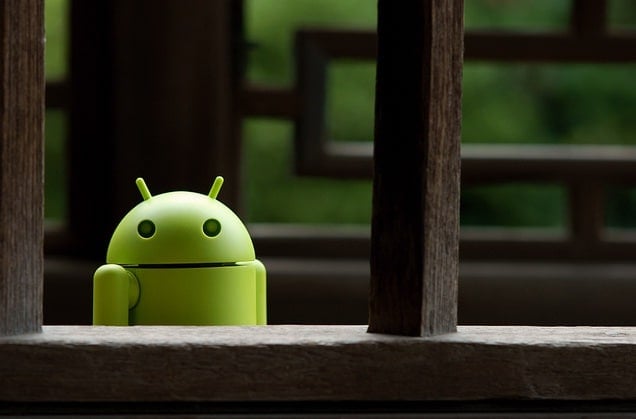 Not all acquisitions had a dreadful fate. For instance, back in November 2006 Google purchased YouTube for $1.65 billion and since then, its fate kept on improving. After signing a deal with Google, YouTube received and advertising partnership from NBC, MGM, Lions Gate Entertainment and was allowed to post full-length clips in order to compete with services such as Hulu. And from there until the present, things only improved.

This was also the case for Android, a rather unknown company until it was purchased by Google in 2005. To be more precise, the company almost ran out of money at one point so its needlessly to affirm that luck struck them hard when Google invested so much revenue, resources and embedded so many companies, to fuel Android into the number one mobile OS that it has become today.

Killing is a habit

When running a company like Google you don’t look for saving people, you look for pleasing the board. This was the case with most of the acquisitions completed by the search engine giant, and even though there are some fortunate cases that evolved into products used by millions, they have required the sacrifice of many firms, the killing of many products and the joy of plenty people.

Was this article helpful?
YesNo
Photo Credits: reo.matsumura
TechPP is supported by our audience. We may earn affiliate commissions from buying links on this site.
Read Next
Evanesco! How to use Google Pixel’s Magic Eraser to make things vanish ...
#editorial #google