If you have a Facebook account, then, at least once, you played a game. And if you didn’t play it, then you definitely received annoying requests from your (sometimes) obsessed friends or acquaintances. I know that many of you, just like me, simply don’t have time to play these games and often find them just a waste of time. But this could soon change, if Facebook will help making games that will require simultaneous, synchronous gameplay.

To put it in plain English, the vast majority of games that currently are on Facebook are asynchronous and do not require the players to be both online in the same time. And, in many situations, you don’t even need other players, you just need their help. A synchronous, multiplayer gameplay would be something similar to what we experience on our PCs or gaming consoles. A chess, soccer or Mortal Kombat game – this means both players have to be there, in the same time. 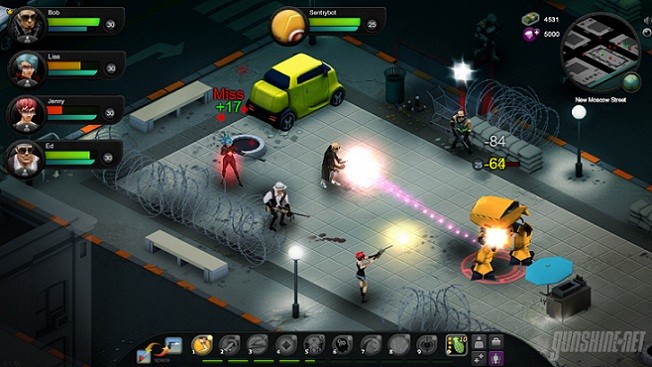 Just think about it – wouldn’t you like to play with your friends on Facebook something really funny or just entertaining? Think of FarmVille but with live turn-by-turn actions. Those that played the Total War game know what I’m taking about. Imagine a strategy game being played on Facebook. If synchronous multiplayer games will be soon featured on Facebook, then this will have only a single outcome – more gaming on Facebook and more time spent there, thus more money for the world’s biggest social network.

Matt Wyndowe, the product manager of apps and games at Facebook, speaking to Gamasutra, said:

Remember I mentioned that to-do list of things that we would love to help enable? That’s absolutely one of them. We’d love to help enable synchronous gameplay. Obviously, developers can do a lot on their end, but there’s a lot of features that we’d love to put in their API to help enable that kind of stuff. That’s something that’s just such a clear win for users and developers; it’s absolutely something that we’d love to do. We have nothing to announce about it right now, but those are exactly the kinds of things that, when we hear a critical mass of developers talking about it, we push up the priority list.

Developers must come with the intiative and Facebook willl provide the help they need – easy as that. This doesn’t mean there aren’t already games that take advantage of this. Gunshine is such a game that requires online, simultaneous presence. Asynchronous games seemed to be more successful because you’d just log in on Facebook 5 minutes, did your thing, then log out. You didn’t need to be all the time logged in to be able to play it. This is the biggest advantage. But now, it seems that users want a different kind of gaming experience.

Synchronous gaming – win or lose together with friends

World of Warcraft? How awesome would it be to play it on Facebook, right? This is the kind of approach that synchronous gameplay comes with. This is a type of game that involves more players, but what about such games as logical games, sport games, fight games and so on? When you think about it, you realize that we needed this type of games long time ago! I remember when there used to be some really nice games on Skype, I played with my friends whenever we could. Now, that’s gone. 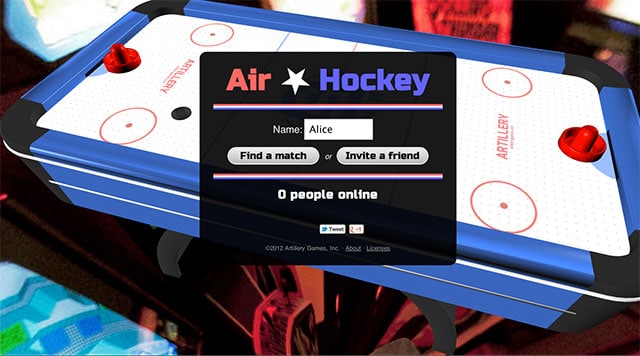 People spend more and more time on Facebook and this is the right moment to deploy this new feature. It will surely bring Facebook more money; and this is exactly what the want – we already saw that Facebook is pairing up with retailers to cash in from a possible want/collect button. Zynga has already expressed its interest in synchronous games, now it’s time for other developers to stand up. As SoftPedia puts it,

It seems that Facebook only adds features when enough developers ask for them so players themselves need to make sure that more companies are interested in synchronous gameplay.

Developers could simply add more synchronous features to the games that are already popular on Facebook. In CityVille, which is a mostly asynchronous game, there are moments such as the gating mechanism when you need friends to work in a building. Thus, by adding more features like this, social gaming could become more fun and more interactive. So, get ready to spend even more time on Facebook!

7 Ways to Find Who Blocked You on Facebook
Read Next

Top 5 Online Multiplayer Games to Play with Friends in 2022
Facebook announces Facebook Pay for Facebook, Instagram, and…
Mi phones set to return to the Indian market, could…
Six phones that could unsettle the OnePlus 8 in India
Realme GT Master Edition Review: A Master Who Could Have…
Poco could be Xiaomi’s OnePlus