The iPod is the king of music players, that’s without any doubts, despite of the recent competiton from the Android side. Since its introduction, the iPod line has truly managed to revolutionize the music industry. We’ve recently discussed about the iPod Nano and if it still represents a good choice. With the launch of the iPhone 5, that was also thinner, faster and lighter, the choice is getting even more and more difficult – which Apple product should I buy? Which is the better option? 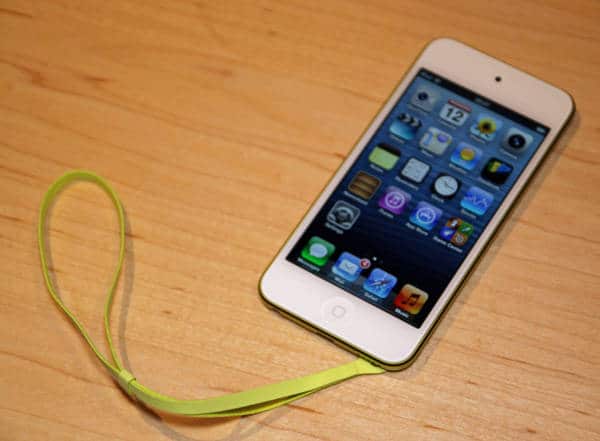 If you’re looking for a device like the iPod touch, buying this year’s model is an absolute no-brainer, but I’d bet more people are going to think twice before laying out $300. 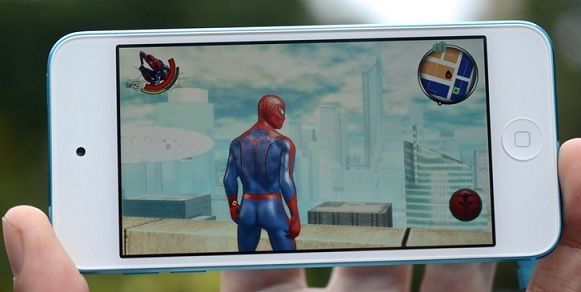 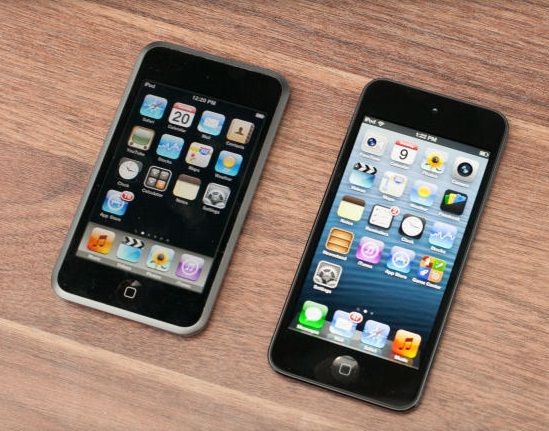 Amazingly, despite being thinner, lighter and more powerful, Apple has also still managed to squeeze more battery life out of its latest iPod touch 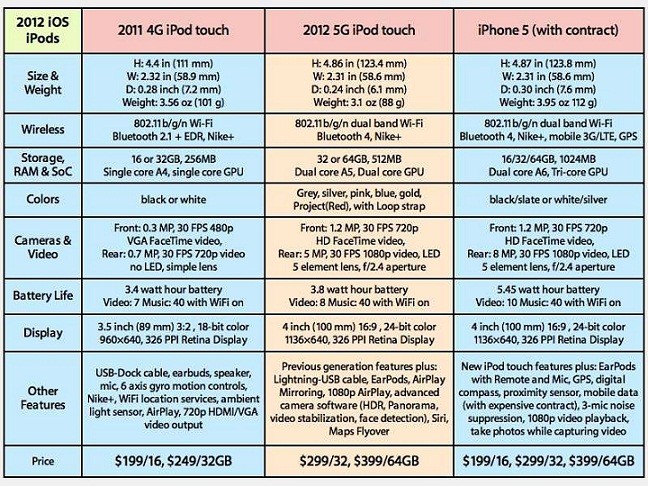 Was this article helpful?
YesNo
TechPP is supported by our audience. We may earn affiliate commissions from buying links on this site.
Read Next
How to Edit and Unsend Messages on iPhone [iOS 16]
#apple #iPod Touch