The amount of rumors and leaks surrounding the iPad Mini before its official launch was huge. And when it was finally launched at the event in California, many of them turned out to be real, just like it was with the iPhone 5. A few months ago, nobody could even guess that middle-sized tablets could become that popular. Now, we have so many 7-inchers around, that it’s really hard to say the iPad Mini can claim the crown that easily.

There are so many reasons on why someone should choose the Nexus 7, Kindle Fire HD or even the Nook HD. But how many reasons are there to buy the iPad Mini? Where are users placing the iPad Mini, when there’s the iPhone, iPhone and bigger iPad? Is Apple’s strategy of targeting more users working out or the competition is just too fierce at the moment? Let’s see what people think about it. 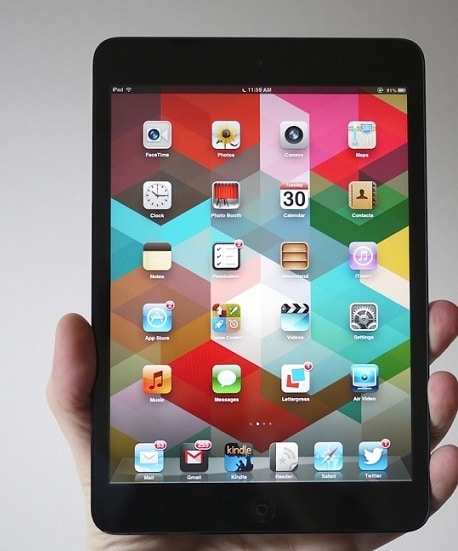 If the iPhone 5 is reminiscent of jewelry, the iPad mini is like a solidly made watch.

Regardless, the iPad mini is well worth considering for anybody currently in the market for a tablet. Its cost is compelling, its design superb and it of course gives access to the best selection of tablet-optimized apps on the market.

If you love the iPad, or want one but just found it too large or heavy, the iPad mini is the perfect solution.

The iPad Mini’s ultra-thin and light design is far more intimate and booklike than the larger iPad, and its cameras, storage capacities, optional LTE antenna, and general functionality offer a full iPad experience.