Overclockers from around the world compete to get the highest MHz values and fastest components that they can. And how they compare those results? They do lots of benchmarks and show off with the highest scores possible, but these tests are not only to rate a component, they are also used to determine stability.

After any overclock, it’s best that you do one of these stability tests to ensure that your computer is ok and that it is working good. Testing for errors is crucial, and with these programs you will be able to test your computer also.

Why do we use stress tests and how they work 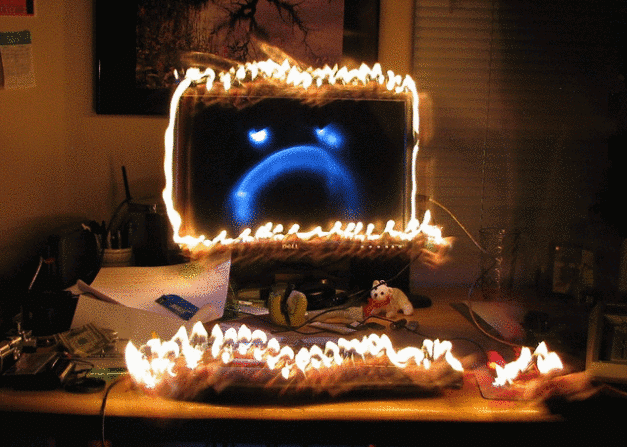 As we’ve mentioned before, these programs test your computer’s stability and give it a rating. They do this by taking a certain component to the maximum of its capabilities and checking if there is any problem with it. The information that is gathered by the program will be used sometimes to generate graphs and let you see how your computer works over time.

They use the computer’s own sensors to read information on its temperature, and how well it fares with the settings that it has. If there is a problem, the test is interrupted either by the benchmarking tool, or by the computer (blue screen). Also, these programs check the data when available (read, write speeds or other information) and users can check these to see if there is an improvement or to see if there is something wrong.

What can you test?

The data collected depends on each program, most of them only test one component, so for hard drive,s you will have read and write speeds, bad sectors (if any) and temperature. For a GPU (video card), the program will look at the frame rate (FPS- frames per second) and give you your maximum FPS, minimum FPS and average FPS and also the temperature of the card. When testing CPUs, the result will most likely be in OPS (operations per second), power drain, temperature and overall stability. 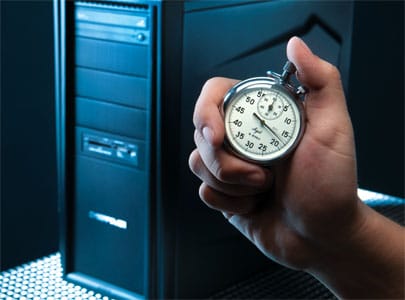 There are other programs that monitor the computer’s PSU (power supply unit) and these will give the user information for each rail (current, voltage or power). In some cases, the program will generate a graph, showing the user the different drops in power that each rail might have. Also, memory testers a good way to see how your RAM is holding out, giving you read/write data, access times, latency and voltage measures.

The best stress test software for you

Probably the biggest number of benchmark tools are for video cards. These programs can render an image that will utilize your video card to the maximum, carefully logging every change in temperature and in FPS. Users who want to test their video cards can try some of these programs:

These programs use your processor at 100% of its capacity and calculate how many operations it can do, what temperature it has and how stable is the overclock. Testing out your CPU after every OC (overclocking) is necessary to ensure that it works properly. Here are a few benchmarks to get you going:

Usually, memory scanners come as a package with other scanners, and so, there are not many stand-alone RAM benchmark tools, but this one would do fine for most. It will check the latency of the memory and the speeds at which it writes and reads.

These programs are not like the ones before, they have numerous tools and they can test almost all the components on your computer. If you want an overall performance scan and stress test, then these should do fine.

Keep in mind while benchmarking 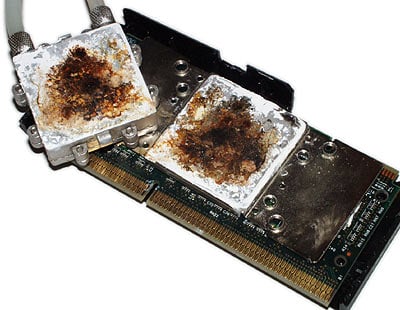 Of course, these are not all the benchmarking tools available, but they should cover pretty much any benchmarking need. Keep in mind that benchmarks are dangerous and the stress they put on the components can lead to malfunctions and even render them unusable. Also, when benchmarking, close all other programs that are running, except the test software, in this way you will get accurate data.

Very important is to closely monitor the temperatures of your computer while testing, do the tests at room temperature for accurate data, or if you are gunning for the highest score, do them at a lower temperature. Use tools like Core Temp to monitor the values of the temperature and unless there is a problem, do not interrupt the test.

It is also a good idea to keep an eye on your PSU while testing, if the computer is overclocked, while the test is running, the PSU will be at a much higher load.

Was this article helpful?
YesNo
TechPP is supported by our audience. We may earn affiliate commissions from buying links on this site.
Read Next
Google is right! The era of benchmarks and spec sheets needs to end in smartp...
#benchmark #Computer