I never really liked the design of the Google Play Store, and to be frank, I actually found the Android Market to have a more inspired aspect prior to the rebranding. So, if you’re like me, then you’ll find this news great – Google has redesigned the Play Store. The update starts rolling out today to all phone and tablets that have at least Android 2.2 (Froyo). 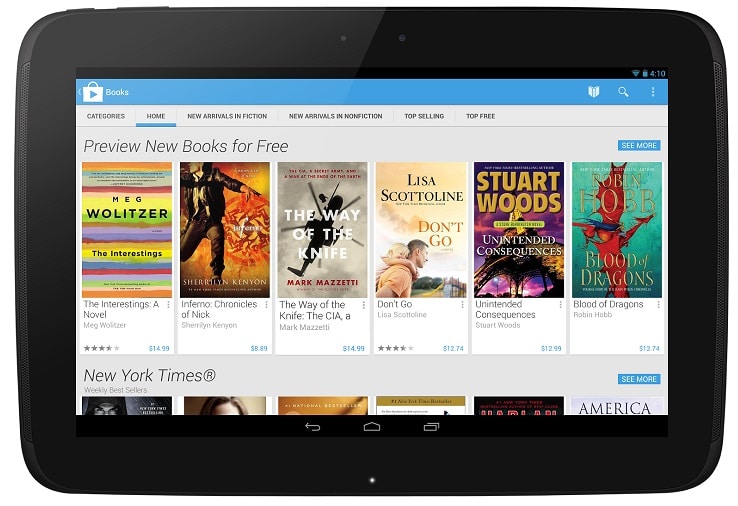 Google didn’t wait until the I/O conference that starts on May 15 and made official the redesign today, after a couple of leaks have surfaced recently. As you can see from the pictures, the new user interface is somewhat card-based, with bigger images that make the overall appearance much cleaner. The Android team says that it is now easier to find the content that you’re looking for, be it games, music or movies. Michael Siliski, group product manager for Google Play:

The new design focuses on bigger images that jump off the page. Similarly themed content is grouped together so you can hone in on a magazine to read or an app to try. As you move down the page, new recommendations continue to appear so there is always more to see and explore. We’ve also simplified purchasing so you can breeze through checkout and get to enjoying your movie rental or other content.

The global roll-out of the new design will happen over the next weeks, so be sure to check the Google Play store on your smartphone or tablet. Thank God that Google has decided to change the dark-themed background in favor of a more white-ish one. Also, the cards-based UI is somewhat resembling of the card that Google Now fetches (even the font looks similar) .

The checkout process has also been simplified, allowing you to enable your content as quickly as possible. Also, the “similarly themed” content will be connected, so it will bring together apps, songs movies of the same kind and genre. We will be adding more images & video of the new Google Play design as we receive it on our own devices, as well. 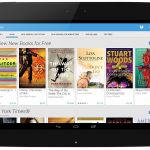 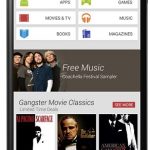 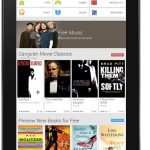