Today almost any external gadget relies on a conventional USB port to perform a given task. Whether we’re talking about smartphones, tablets, laptop lamps, cooling pads, computer mice, keyboards or any other device, it takes one USB plug to power or synchronize the monster. The bad part, as you already presume, is the fact that any host device, be it a conventional desktop computer, a laptop or a Mac, has a limited number of USB slots.

Usually, that USB limit is not so friendly. Even though conventional desktop PCs come with a sufficient number of ports for a casual user, in most cases ranging from four to six, laptops or notebooks seem to have clear disadvantages. In order to preserve space so that the end product becomes smaller and more portable, some manufacturers have come up with the brilliant idea of reducing the USB ports number to three or, in some cases, just two. My HP, for example, only has three. 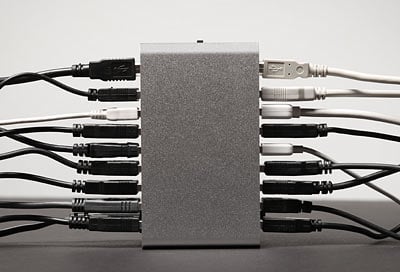 Considering some usual cases, when you have to add an external mouse and a cooling stand to a laptop, that leaves only one USB slot remaining for a phone or possibly an additional keyboard. Now, if you were to plug a stick to transfer a movie, something already connected must be pulled out. That’s not so user-friendly. Fortunately, you have the possibility of adding additional USB ports, through several methods: 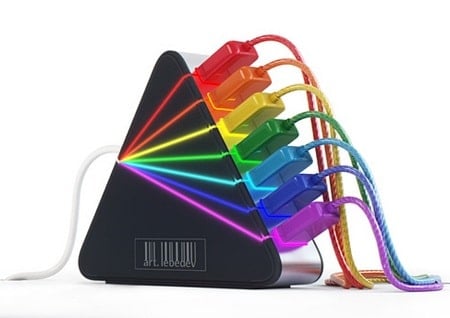 Also known as splitters, an USB hub is a device capable of creating new slots (usually four, or six) by just taking the space of one. It’s a simple device with no computational power of its own that gathers the signal from multiple units and transmits them towards the computer using a single port. They go from $9 to $100 on Amazon, depending on form and builder.

Although an USB hub brings solid flexibility options, there are some downsides of the system. First of all, a single USB slot can deliver a certain amount of power. When a splitter is used, this power is entirely transmitted to the external device and then split amongst all given slots. So, if you were to charge four smartphones directly from a hub, they would actually charge four times slower. To avoid this from happening you can opt for a powered USB hub, which comes with an AC charger. They are usually pricier but also more stable.

Another recommendation is to avoid chaining two or more USB hubs, pretty much from the same reason described above. If you made up your mind, here’s a short list of our best options: 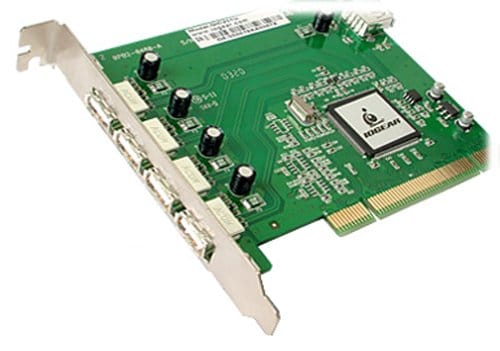 The second variant unfortunately works just for desktop stations and it’s a more reliable option, as well as space-effective one. Through an USB expansion card, users can usually add five or more ports by fitting the board in a free PCI slot on the computer’s motherboard. Besides, by purchasing an evolved USB expansion card filled with USB 3.0 slots users can also enjoy higher transfer speeds.

The price for such a unit ranges from $15 to $40, depending on the manufacturer chosen:

Check for any spares

A lot of mainboards come with spare USB connections that are not revealed on the outside. Simply open the protective case and see if there’s any out there. If so, use an USB-to-USB extension cord ($4 on Amazon) to bring the port outside of the box.

Was this article helpful?
YesNo
TechPP is supported by our audience. We may earn affiliate commissions from buying links on this site.
Read Next
Best USB Hub for MacBook to Buy in 2022
#USB