Did you miss our weekly list with the best Android apps? We’re back in action with a fresh list that marks the end of this week, on June 23rd. We’re changing our publishing schedule and releasing our weekly list on Sunday, rather than on the beginning of the next week. So, be sure to remember and to check, from now on, on every Sunday our delicious collection of the best new released Android apps.

The Android ecosystem gets more support and promotion artillery from its maker, Google. Recently, the Mountain View company has announced that they are starting the Android retail strategy in India, by opening a few Android Nation stores sometime later this year. Let’s have a look at the best new Android apps for this week. 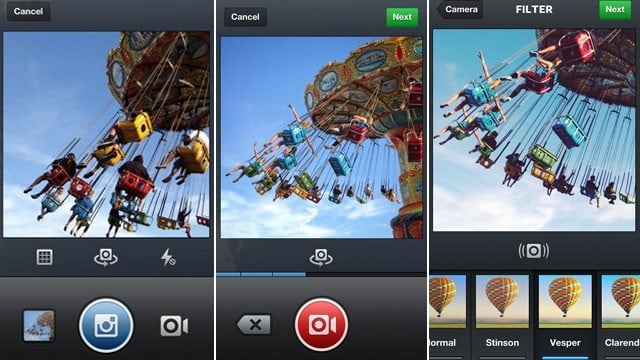 At the recent Facebook event, the company now having control over Instagram has announced support for video, clearly rivaling Vine, a company that was also later acquired by an online mamoth – Twitter. Facebook also recently announced support for clickable hashtags, another feature copied from Twitter. Subsequently, because Instagram made this big change, its Android app has also been updated. You can now share 15-seconds videos and apply up to 13 filters to them.

Have you been using too much of SwiftKey or Swype? Then what if you”ll try Google’s own keyboard solution that is now available for all Android users as an application. Google’s keyboard Android app will bring to your Android device the “Nexus typing experience”.

Its main features are the following:

There’s such a debate currently going regarding our online privacy, that most of us don’t even know what side to choose. Threema is a mobile messaging Android app that comes with true end-to-end encryption, so that only you and the receiver can reader the message. The app is developed by Swiss and its servers are also located in Switzerland. Besides sending messages, you can share images, videos, your GPS location; and you can also synchronize contacts.

Weaphones WW2: Firearms Sim is one of the most creative Android apps I’ve seen in a while. Basically, you get to interact with your Android device as if it were a real gun. Load, charge, clear and shoot with one of the guns. The game features authentic weapon mechanics and you will be pleasantly surprised by the “realistic fire, sound, smoke, flash & recoil effects. Have a look at the video to understand more on how it works.

Not so long ago, the iOS version of Rockmelt has been updated to version 3.0 and now the company has decided to release an Android version, as well. The Rockmelt browser on Android promises to provide a fast experience, rendering webpages, images and videos fast. You can also use it as some sort of a Reader application, because you can add the websites that you visit the most, thus personalizing the content you’re looking for. Even though the app is free, there are no hidden ads inside. 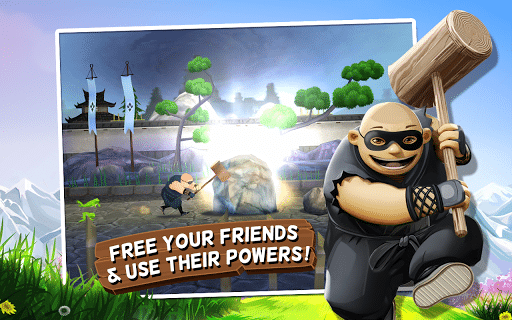 I remember that Mini Ninjas was one of the last games I played on my computer and I had quite a lot of fun. So, if Mini Ninjas is similar to the game I played, then the fun you’ll get is guaranteed! You will play as one of the 4 Ninja heroes: Hiro, Futo, Suzume and Kunoichi to battle  with the Evil Samurai Warlord’s magical army. Rescue your Ninja friends from cages to earn Kuji energy and make Kuji magical spells for stunning attacks. 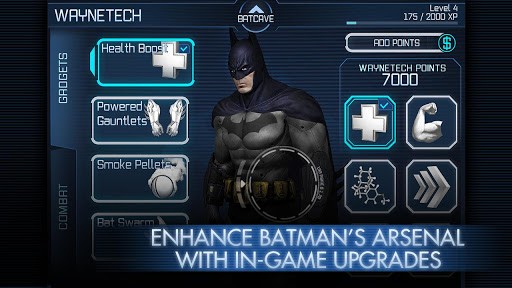 Since I was a kid, my favorite superhero was Batman. Even now I have T-shirts with him. Your job is, as always, to defeat the huge army of villains and henchmen. From time to time, you get to fight The Joker, Two-Face as well as an exclusive boss, the Deathstroke. The game is also optimized for top Android tablets, the Samsung Galaxy Tab, Asus Transformer, Nexus 7, and more! You can customize your Batman with special skins and power-ups.

If you use your Android device to help you with your parenting, then you should find Baby Blossoms a place in your collection. It comes with 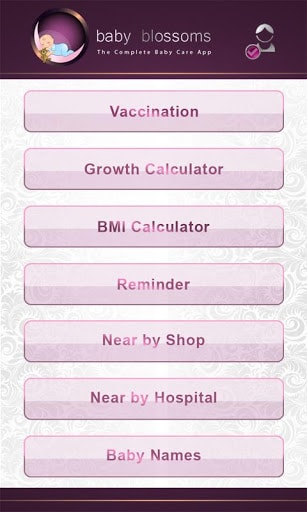 some very important features, such as vaccination Tracker, growth Calculator, BMI Calculator/BMR Calculator, set reminders, nearby shops, nearby hospitals, baby names, parental tips and even a baby gallery where you can add pictures of your little one.

How I love Android apps that are so simple, yet so needed by users all over the world. Quick Social is one such app. It allows you to tweet, share to Facebook or post to your Google+ account straight from Android’s notification drawer! The developers even warn users not to give it a 1 star rating if something doesn’t work, but rather to write to their email so they will fix the issue – quicksocial@lupine.cc.

A puzzle game in our Android weekly list makes things seem normal again, right? In Brink of Consciousness you play as Sam Wilde who has to rescue his love Anna form the hands of an evil maniac. You will get to solve a lot of puzzles so if puzzle-adventure games are your thing, then you are definitely going to enjoy this one.

Tap the Frog HD is one of those addictive games that you just can’t let go from your hand. Probably that’s why there are more than 15 million people playing it all over the world. During the game, you will help the Frog jump, paint and spacewalk his way until it reaches his sweetheart.

DigiCal is one of the best Android calendar apps out there. It has some impressive visual details, such as Holo light, dark themes with 6 powerful 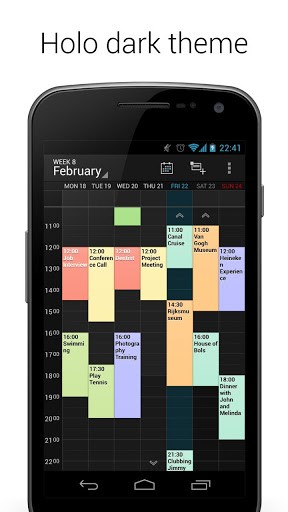 calendar views (day, week, agenda, month, text month and list) and 5 beautifully designed widgets (list, grid, day, day list and month). The app has a special relationship with Google’s services, as it has the following features:

Where’s my Mickey’s name takes us to the popular Where’s my Water game. And, indeed, the games are somewhat similar, because they are part of Disney’s mobile game franchise. Of course, you will play with Mickey but you will be able to discover hilarious episodes with new friends, such as Goofy. Featuring brand new weather mechanics, you can “use wind, clouds and rain to maneuver through 100+ levels filled with fun challenges”.

Slydris is a puzzle game that has received a lot of positive reviews among dedicated gaming websites. Actually, it has been named by GameTrailers as iOS’ game of 2012. Now, it has been ported to Android and is one of those games perfect for playing while you’re waiting for somebody or standing in the queue, what I like to call “quick fun games”. There are three playing modes: Infinite Mode, Zen Mode and Survival Mode.

Using a smartphone before bed has always made many questions arise: will I manage to get a good sleep? Apparently, you can still get a good sleep if you dim the display and keep it a reasonable distance from your eyes. However, I still wouldn’t recommend doing that. But if you’re a late or night smartphone user, then maybe Sunset: Night Filter might help you out. As the description goes, “Sunset is a screen filter adds an additional layer of dimming color to help soothe your eyes during those extra dark hours”. It’s very important to protect your eyes and this creative app helps with that.