We are back with our weekly list of the best Android apps, and since we have missed the previous one, due to some events we attended, then you’ll cool off your Android app thirst with our juicy selection. As always, apps and games are the focus of our list, with various prices, ranging from Free or Freemium (with in-app purchases) to paid ones.  Do look out for the iOS list which will get published shortly.

We’ve got a lot of awesome games this time, so make sure you have enough space on your Android device and, why not, that you have the time to play them. We know how addictive these games can get, so take this as a friendly warning – play responsibly and looking at the watch!


Tiny Thief is another pleasant game from the reputed Rovio developer, the maker of Angry Birds.  Tiny Thief has to face scary opponents during six epic medieval adventures. You will have to fight the Dark Knight (no, it’s not Batman), rogue pirates and a giant robot! Your quest is to save the princess and the kingdom that’s in danger!


Paper Artist is one of the apps I like the most on my Samsung Galaxy S3 – playing with photos and pictures has never been this fun for me. If you don’t have a Samsung device that comes with the Paper Artist app preloaded, then you might consider getting it. You will have access to more than 30 original artistic styles that will help you transform your photos and pictures into real works of art. 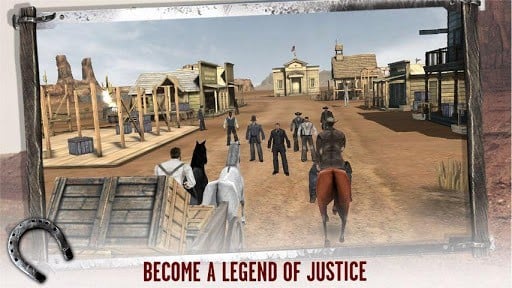 If you are a Johnny Depp fan, then you have heard about his latest movie – The Lone Ranger. Chances are that it might be running right now in a theater near you. Embrace your mission as the justice maker in this adventurous 3D role-playing game. Bring justice to the town of Colby by fighting Butch Cavendish and his gang with help from the Lone Ranger and Tonto. 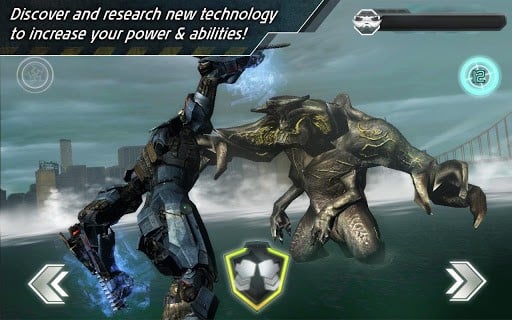 Pacific Rim is yet another movie that has been recently released and the official Android app has also been made available in the Play Store. You get to pilote weaponized robots called Jaegers against monstrous creatures, known as Kaiju in the Survival mode.  In th Story Mode you will have to complete more than 30 levels. Upgrade your Jaegers by increasing armor, power and speed.Also, the game will feature events that aren’t present in the movie.


Oh boy, Crazy Taxi! This was among the first five game that I played on my old Pentium 4 computer. And I remember I had so much fun playing it! It was so awesome seeing that the game now has an Android version. Any professional taxi driver out there knows that time means money, so deliver your passengers as fast as possible to earn more money!


Can you resist to not download yet another entertaining Android game? Sprinkle Islands won’t disappoint and for two bucks, it’s sure worth the price. Your mission is to put out fires using a tiny firetruck. But it isn’t that easy, as you need to solve some puzzles so that the water can get to the fire. Amazing water physics and aquatic boss battles are there to entertain you

The U.S. Congress is the place where our fates are decided, but we know so little about what’s actually going on there. The Congress app will let you find your representatives and see how they are voting. You can also search for bills, votes and be notified of just about everything that goes on in the congress.

If you use apps on your Android device to keep in fit, then you definitely need to add this to your collection of tools. The app comes with some really useful pro features, such as:

Scientific 7 min workout has been the number 1 app in its category for a few weeks and proof to that is the great rating it has. And the app actually 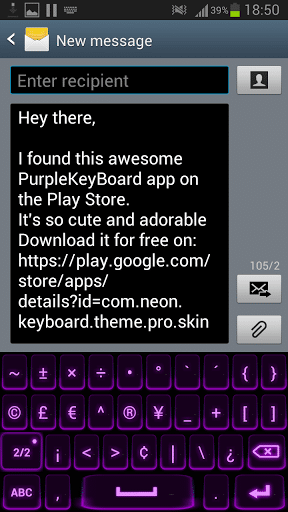 has a scientific study that it’s backed on. You can read it here, if you are curious.

It amazes me how Android users just don’t get sick with new keyboard apps that keep on getting released. And some of them are quite ingenious, like Neon Keyboard. Girls will definitely be attracted by the color of the keyboard. Besides the color and style, Neon Keyboard comes with a good dictionary, smart engine for predictions, support for Emoji, emoticons, fonts and symbols; a multiple variety of themes, skins and backgrounds.

Buttons and Scissors is one of those cute, simple games that are perfectly suited for those 5 minutes when you are waiting for someone. The goal, as you’d expect with this kind of game, is very simple – you have to cut buttons in horizontal, vertical or diagonal lines. Cut them all to finish the level.