How to Get Rid of Preloaded Apps on Android and iOS

Both Android and iOS users have complained about the number of preloaded apps that cannot be uninstalled from their devices. These come with the operating system or with the carrier, and therefore, cannot be deleted easily. While they might be useful to some users, many find them useless and want to get rid of them, but how to do it?

How to Remove Preloaded Apps on Android

If you want to remove the preloaded apps that come with your Android device, you will have to consider two courses of action. Due to the fact that the apps cannot be uninstalled as regular apps, a user can either block the apps or completely delete them.

The way to go depends on whether you want to root your device or not. If you’ve recently bought your phone and you don’t want to void its warranty, then rooting won’t be an option for you. Therefore, you won’t be able to actually delete those apps. However, you can, in some cases, disable them.

While this option is not a true uninstall of a preloaded app, it will allow you to disable certain apps so that they won’t run anymore. If, on the other hand, you have a rooted device, there is an option to completely uninstall any app and delete all data that it has. 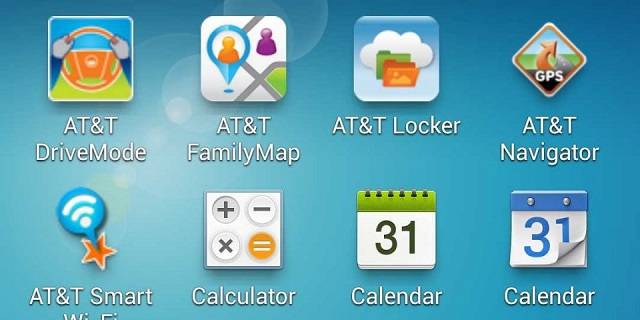 Warning: Deleting certain system apps can cause your Android device to malfunction, so do this at your own risk!

There are many apps that allow users to Uninstall or freeze apps on a rooted Android device. I recommend using Titanium Backup, as it offers users lots of features, including backup of all the apps and creating update.zip files for the unfortunate event of something going wrong. When you tap on a system app within Titanium Backup, you will see the option to freeze or uninstall that app.

Another way for rooted Android users to delete preloaded apps is to use a terminal. As you might know, Android is based on the Linux operating system, and therefore, it uses a terminal which is similar to the Command Prompt that Windows has. You can download a Terminal Emulator from the Play Store and type in the following commands: 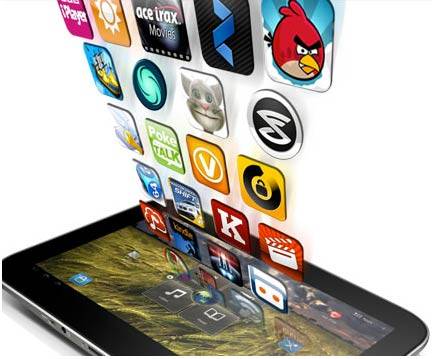 Like Android, a stock iOS device also comes with lots of useless apps that most users don’t use, therefore, they want to get them out of the way and have only the apps that interest them. Needless to say, these preloaded apps cannot be uninstalled or blocked by any conventional means.

If your device isn’t jailbroken, your only solution is to move all those unwanted apps in a single folder and hide it away in a corner of a distant homescreen, so you won’t have to see them any more. Of course, the apps will still be there, but at least they won’t be staring you in the face every time you open your phone.

If you have a Jailbroken device, then you can use a similar method like Android users use and delete the apps via a root explorer that moves past the built in security features of the device. Of course, the same warning needs to be issued here. Do this at your own risk, as you might damage your device’s operating system.

First off, open the Cydia store and download MobileFinder. Once you’ve done this, navigate to /private/var/stash/Applications.xxXXXx and you will see a list of apps that are installed on your device. Once you find the app that you want to get rid off, tap and delete it and you have done it.

Other apps for iOS that can help you hide your unwanted preloaded apps are: SBSettings, BossPrefs or Poof.

8 Best Note-Taking Apps for Android in 2022
Read Next

Netflix Mobile Games: Best Games and How to Get Them on…
How to set up your HONOR 9A and HONOR 9S and get your…
Raegr Arc 450 Review: Got an Apple Watch, and other iOS…
iPhones Get Pretty, Interactive, and Personalized Lock…
Best To-Do and Reminder Apps for Android and iOS in 2022
Even this 5-year-old iPhone will get updated to iOS 14