We are back with another exciting list encompassing the coolest apps and extensions that came out recently. This week we have tools that can improve EPG on your Media Centre, add watermarks to your images, a translator that in a way provides subtitles in real-life; browser extensions that can dim the brightness of your monitor, weed out UTM_Source codes from URL(s), run a timer on the browser, and many other tools and updates. 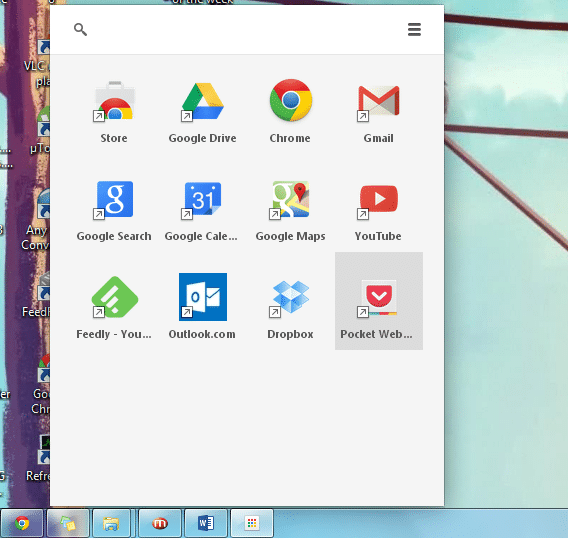 First spotted on the Chrome OS, Google took it off the developer beta and released Chrome App Launcher for Windows platform this week. As the name suggests, it is a shortcut to the several web services we have on Chrome store. This freeware gives you instant one-click access to all Google web services such as Gmail, YouTube, Google Maps etc as well as non-Google services like Dropbox, Pocket, Feedly etc. Once installed, you can find the launcher residing at the taskbar.

It is an add-on for Windows Media Centre which updates and improves the EPG (Electronic Program Guides). You can download this freeware from its website, and after installing it, close the Media Centre and reopen it to see the changes. Apart from updating the EPG, the app has a huge database consisting icons of channels. 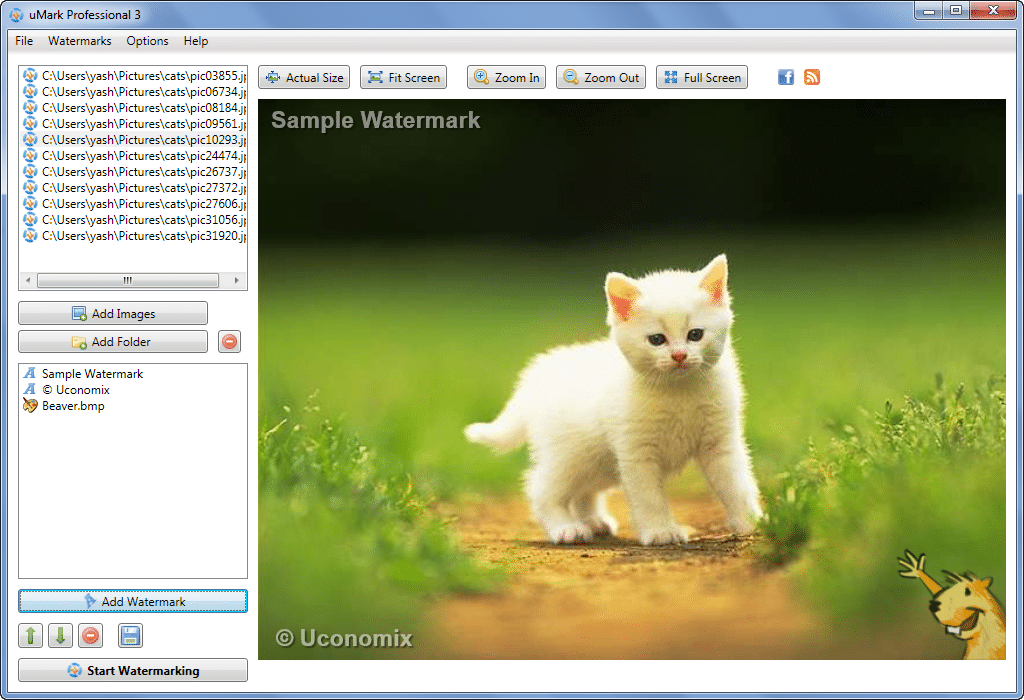 One of the few ways to make sure that you don’t lose credit for your work is to put a watermark of your name or company’s logo on top of it. When putting a watermark, what most of us do is use more than one image editing tool to merge an image or text on top of another image, which obviously is a time consuming task. To overcome that, you could use Umark, which provides all the features under one roof. Available for all the Windows OS, this nifty tool has a very clean user interface and offers five items you can use for watermarking – an image file, text, effects, QR code and shapes.

Previously spotted on Windows Phone, Microsoft has now released this translator tool for Windows 8 users. It supports translation over 40 languages, and can work both online and offline. For offline, you will have to download the combination of languages that you want to use in offline mode. Suppose you are traveling abroad and you are not acquainted with the local languages, you can simply type things in your native language and the app will speak the converted version for you. The excitement doesn’t end here, just take out your device, and look for street signs and menu written in foreign languages, the app will convert the text part of it into your native language instantaneously.

Digg Reader, the wannabe alternative to Google Reader, is slowly pushing itself out of the world of beta. A few weeks ago, Digg brought the feature of displaying unread counts for feeds and folders, in the recent update two more features can be spotted in the web version of this app, though neither of them are anything you haven’t heard of before. The first change is now you can view “only unread” feeds, and the other update is that you can now mark the read feeds as unread.

The free alternative to Microsoft’s productivity suite, Libre Office received a minor update this week. In the new update, the application crash happening in Windows 8 while selecting and copying text has been resolved. Many basic functionality like FileOpen, Editing, Formatting, ReportBuilder, Clipboard, support for PDF has got multiple bugs fix.

The defragmentation tool famous for allowing defrag of specific files, Defraggler, has now upgraded itself for all Operating Systems. The context menu now possess a better support for defrag, and the app is now able to infiltrate read-only and locked files in a much better way. The new update also brings progress support for boot time defrag. 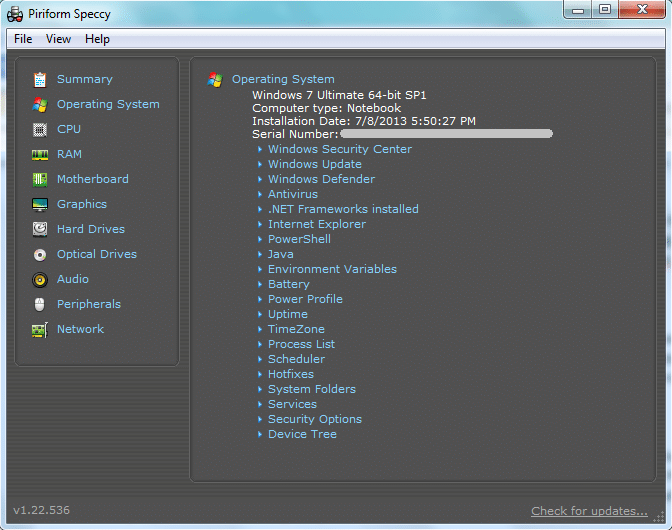 Another gem tool from the makers of CCleaner and Defraggler, Speccy is a nifty system information tool. Unlike the stock system information available in Windows, this app can provide you detailed information about the motherboard, graphics card, hard drive, RAM, CPU, network, OS, and even information about all the peripherals connected to your system. After updating, you will be able to find the manufacturer and model of your Graphics card. It has upgraded and added more support for Intel and AMD processors.

The UTM_Source tracking codes such as “UTM_source_facebook” can now be easily removed. If you find such tracking codes scripted with a regular link annoying and you prefer to remove them before sharing it with friends or bookmarking it, you can now use Au-revoir-utm, a Firefox add-on that clips any unnecessary part of the link. 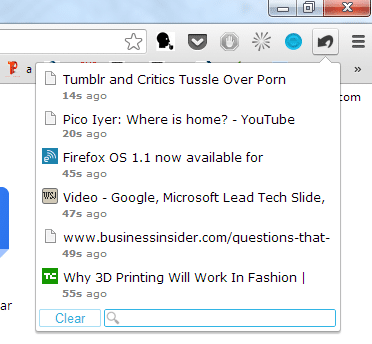 We all know that Chrome, Firefox and all the major browsers comes with the feature to reopen the closed tabs. But the problem with it is that it can only open the tab you closed just recently and not the one you closed 4 tabs before, not in one click at least. SimpleUndoClose, a Chrome extension can help you decide which tab you want to reopen. 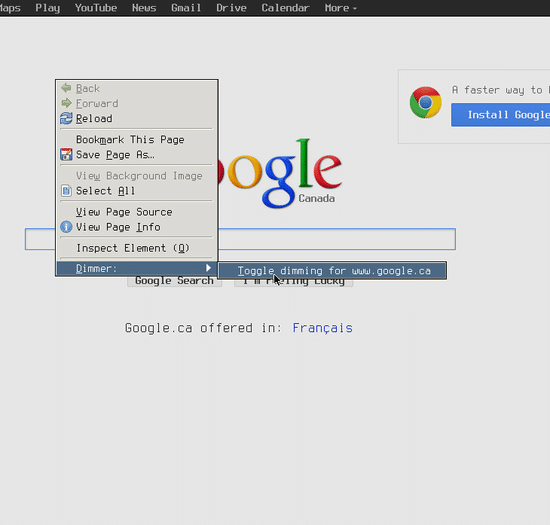 Sometimes even the least brightness settings of your monitor will fail to comfort your eyes, especially if you are browsing at night with all the other lights of your room off. Dimmer, an add-on for Firefox lets you dim the brightness even further which can help you look at the screen without any irritation. 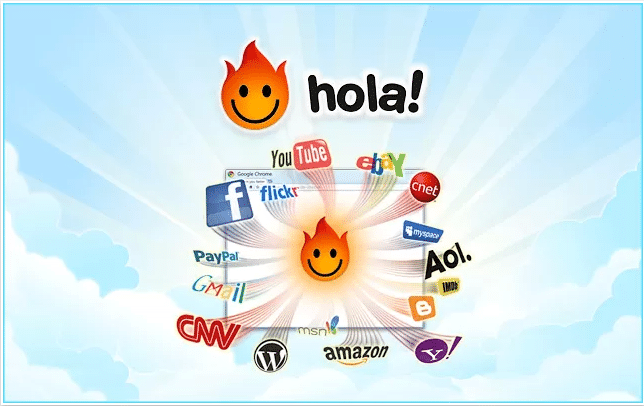 Hola Unblocker is a Chrome extension that can help you bypass restrictions on blocked websites. So whether the site is blocked by your organization, your ISP (Internet Service Provider) or if the content isn’t available at your geographic location, with Hola Unblocker you can get rid of such censorship.

If you have an urgent thing to attend to or a very important call to make, this Chrome extension, is a reminder tool which you can trigger from your address bar by typing “tm” followed by a space. Additionally, you can also set a message for more convenience.

Tip of the week: Type symbols in Microsoft Word 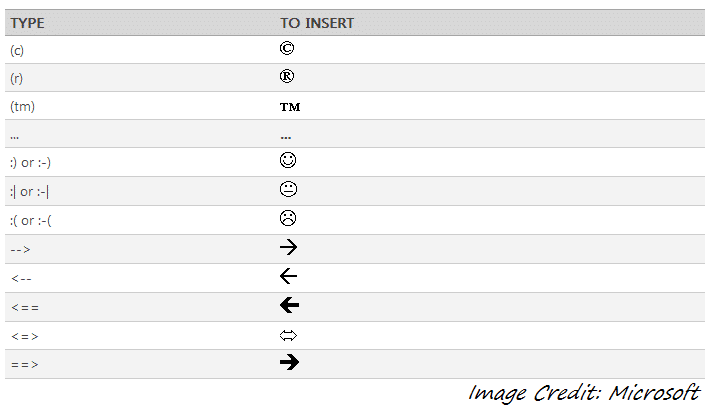 Did you know that if you type “–>“ in Word,  its processor will automatically convert it into

? This is not all, Microsoft Word supports many other symbols including some emoticons, which very often than not can come handy. To try this feature you must have autofill enabled.

Was this article helpful?
YesNo
TechPP is supported by our audience. We may earn affiliate commissions from buying links on this site.
#Best PC Tools #PC Tools