Developers are constantly searching for new ways to innovate and upgrade the existing technology and due to this fact new gadgets, smartphones, consoles, wearable gadgets, phablets and tablets are launching every day. Having so many choices at their disposition, people are replacing their old gadgets and devices with newer, slimmer, lighter and more powerful versions.

Your old gadgets and devices may not be valuable for you anymore and that’s why if you want to get rid of them, you should seriously take into consideration donating to people and communities that can’t afford one of their own. So, read the following lines in order to discover some of the most worthy non-profit organizations and programs that can act as the middleman between you and those in need.

Where to donate your old gadget 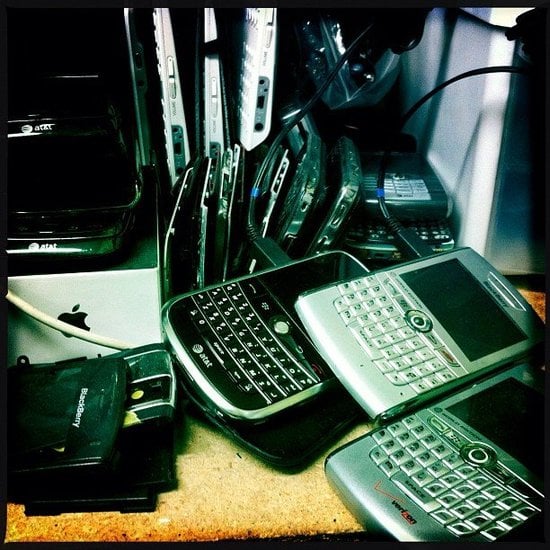 There are numerous ways to donate your old gadgets and lots of places that accept almost every old electronic device. You can give them to a non-profit organization, donate them through a special program or even give them to a stranger on the street, but if you are searching for a professional organization that can redirect your old gadget to the right people, we have it covered. 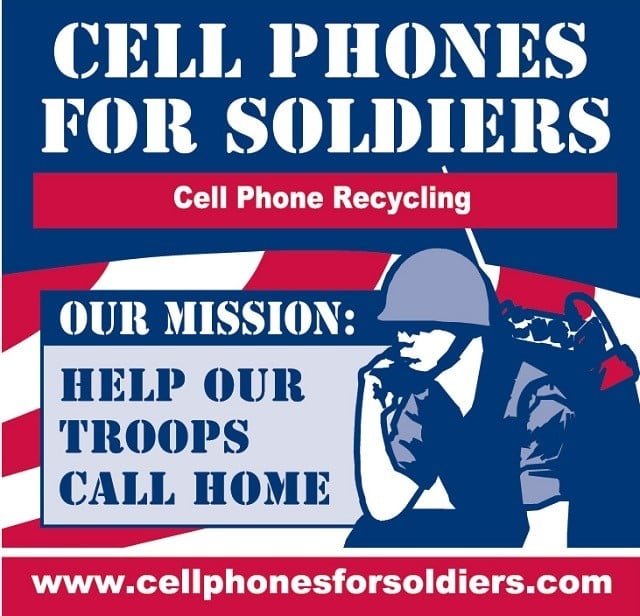 Cell Phones for Soldiers is a non-profit organization that provides free ways for active military members and veterans to communicate with their beloved ones. Since 2004 when the organization was formed, they recycled over 11 million cell phones and facilitated over 180 million minutes of free talk time between military men and people from home.

Everybody can donate their cell phones to this organization, which has various methods to benefit from the old mobile devices. Basically, they recycle your gently-used phone and sell it and with the money they accumulate, they buy international calling cards for men that are deployed overseas to connect with their family.

They accept all kinds of cell phones, from the well-known iPhones to other models from different manufactures. It doesn’t really matter what cell phone you donate, because they accept any model. You can do this in two ways: either you send your phones via USPS or UPS or directly to a drop-off location. For a list with the drop-off places, go to the following link.

In case you have a phone or other digital electronics that you don’t want to use anymore because they are out of fashion, you should take into consideration the possibility of donating them to NCADV, which stands for National Coalition Against Domestic Violence.

All of these devices are sold or refurbished and a certain part from the profit is used for a noble purpose, that of supporting the various programs that have been created for stopping the domestic violence. They accept a wide range of used devices, such as cell phones and their accessories, regardless of their condition, Mp3 Players, laptops, video game systems and digital cameras.

In what concerns the cell phones, they are mainly interested in receiving iPhones and Blackberries, which are recycled to obtain funds for non-domestic violence programs, to support the legislation for stopping the violence at home and also to support other organizations in the entire US that are trying to stop domestic violence.

For more information about the program, email to the following address: ncadv_info@cellularrecycler.com.

Verizon HopeLine is a community program from the popular telecommunications company called Verizon that helps people who were affected by domestic violence. With the help of the program they succeeded to collect over 10 million wireless phones from the American citizens since 2001. They also donated cash grants to other non-profit organizations with which they have partnerships.

They collect any device with wireless technology and offer it to people who were victims and survivors of domestic violence. Basically they do this because they want to offer these people a way of communicating with their family and friends when they are in time of crisis. Furthermore, they work with national and local organizations in order to prevent this unfortunately events.

Before sending your cell phone you should know some useful things: erase all data from the phone, turn it off, remove your SIM card and your storage card (Micro SD or other), make sure everything is in its place (battery, accessories, and charger) and seal the package. Then just print the postage-paid label from to the following address, attach it to the package and mail it.

Computers for Children is a local non-profit organization that refurbishes computers and gives them to people in need. Their mission is to enhance the learning chances for scholars by offering them computers and the minimum high-tech devices they need. In addition, they provide trainings in robotics, digital world and software development.

The organization was founded in 1997 and from then to now they managed to cheer more than 90 000 children by offering over 6000 refurbished computers to their schools. Basically, they gather a lot of computers and then they organize raises, where everybody can donate money. The money is used to bring all computers at a minimum Pentium level, so that children be able to enjoy the current learning software and Internet.

When you offer to donate some old and unused computers on behalf of your company, you get a lot in return because you will have the great satisfy that the children from your community will open their eyes to better possibilities. Also, you won’t have to deal with the recycling program anymore, process which can give you a hard time and cost you some bucks.

If any of you is interested in donating their old computer to this organization which has its headquarters in the Western New York, give them a call at the following number (716) 823 – 7248 and set up a meeting with their representatives. Keep in mind that they are only interested in computers that are at least Pentium 4 equivalent, mice, keyboards, flat panel monitors and networking equipment.

The National Christina Foundation is one of the oldest non-profit organizations that focuses on computer technology. Practically, they say that even if a computer is not equipped with the latest and best components, it should not be wasted by throwing it to the garbage, but refurbished and given to persons who really need it.

To donate one of your old and unused gadgets or electronic devices, you have to go to the Donate Now page from the official website, enter your zip code, choose the type of equipment you want to donate and the non-profit organization where you want to direct the stuff. Then finally the Donor Submission Form has to be completed and somebody from the organization will contact you as soon as possible to arrange everything.

They accept everything that is related to technology, from simple PC desktop systems to laptops, computer parts, software, tablets, monitors, CPUs and so on. The organization is also working with Dell through its recycling program, from which they accept hardware parts that were dropped off directly to Dell or to their partners.

Other places where you can donate your old gadgets, computers and smartphones that you should try are:

Was this article helpful?
YesNo
TechPP is supported by our audience. We may earn affiliate commissions from buying links on this site.
Read Next
How to Unlock your iPhone using an Apple Watch and vice versa
#ipad #iphone