Every week we curate a list of some new and amazing apps and extensions. These applications and extensions then get a brief testing before we finally recommend them to you. We’ve been getting some nice comments about this series, so please keep them coming.

This week we’re recommending a nice free offline dictionary for your PC, system tuning apps, and an app that investigates the reason behind system crashes. In addition, there are extensions which will make your web-browsing experience much simpler. 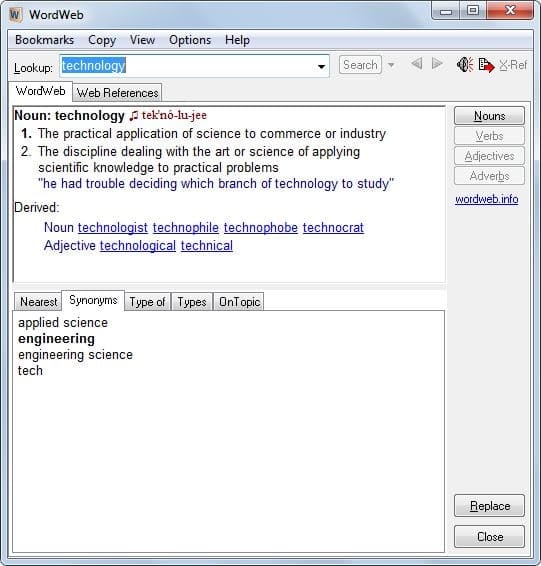 If you are looking for a good dictionary for your Windows running system, look no further. WordWeb is a very popular offline dictionary on Android and iOS, and its counterpart for Windows exists too. In addition to definition and synonyms, it also offers over 5000-audio pronunciations and 220,000 word senses. Besides it can be integrated with Mozilla Firefox to retrieve meanings of words in just a click. Only thing which you might not like is its mawkish interface. 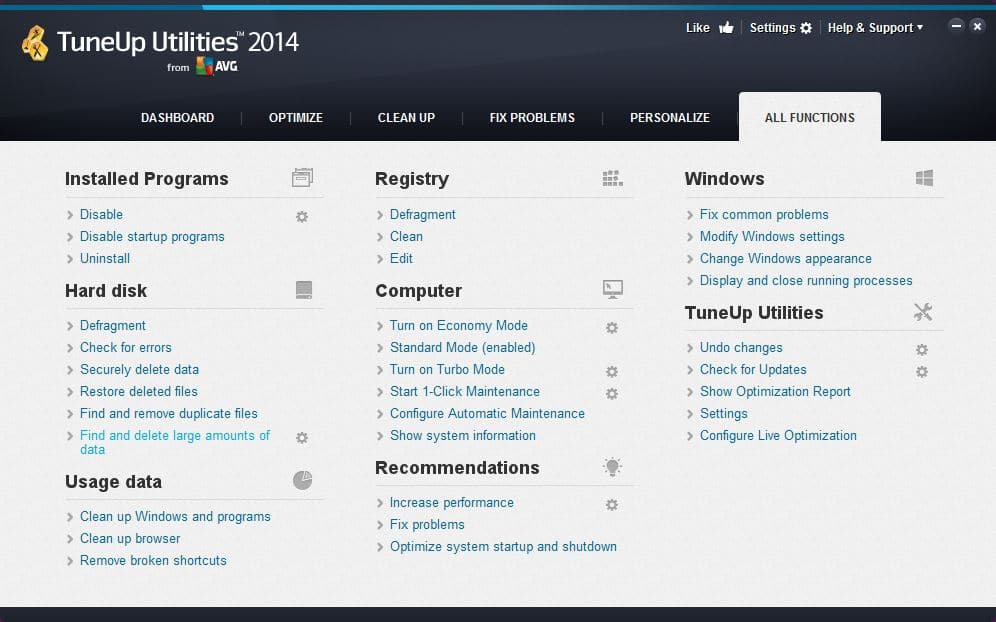 As we enter the last month of 2013, the new updated versions of many software have now started hitting the market. One such suite is our favorite system tuning app, TuneUp Utilities. There are ample of new additions you will find in the new version. To find the redundant content, Duplicate Finder has been introduced. Flight Mode option lets you turn off GPS and Bluetooth with just one click. The user interface, Disk Cleaner and Automatic Cleaning Updates have got major improvements as well. You can try all its features for free for 15 days. Give it a spin and see if that works out for you. 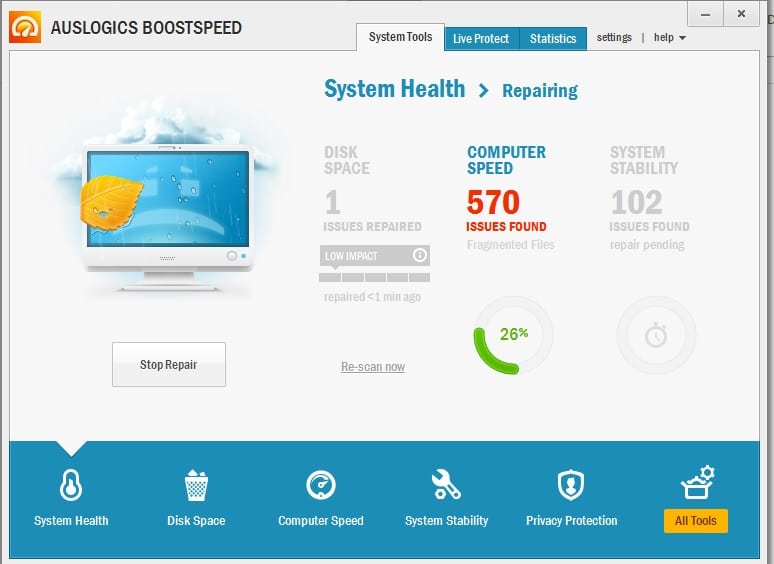 Auslogics BoostSpeed is another great utility-pack to make your system fast and protected. It has one of the simplest user-friendly interface. By using this app you can get rid of all the unused cache, applications and things that are simply hogging space in your computer. It offers several fixes and tweaks to boost the performance of your system. It also patches and modifies some settings to make the system more stable. 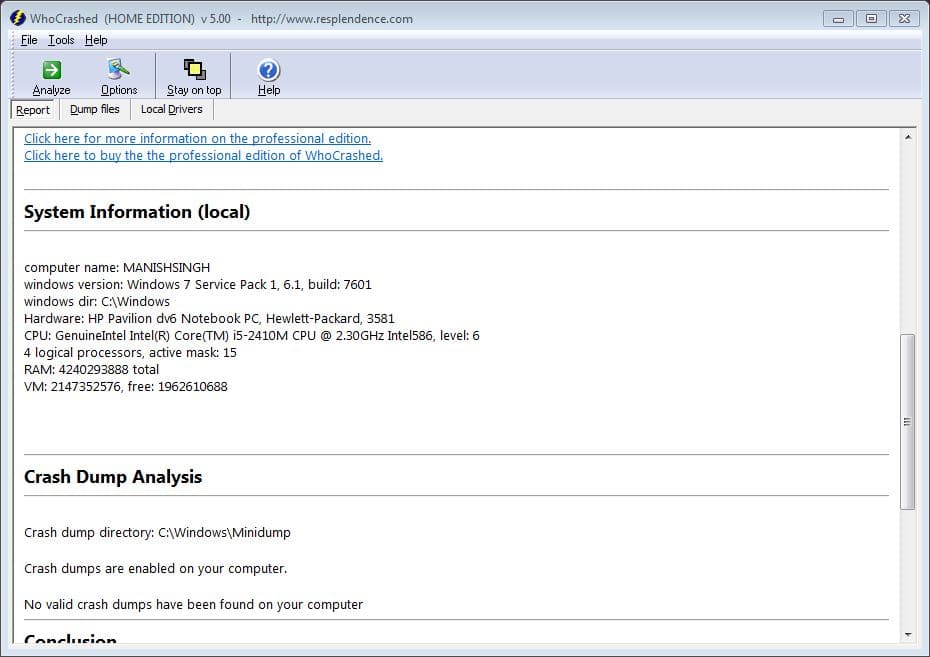 If your computer crashes every now and then, and you are not able to figure the actual cause of it, WhoCrashed can help you find that. Although it won’t resolve any of the problem, it will figure where the bottleneck is. It is completely free, and the new version has updated its motherboard database and fully supports Windows 8.1. 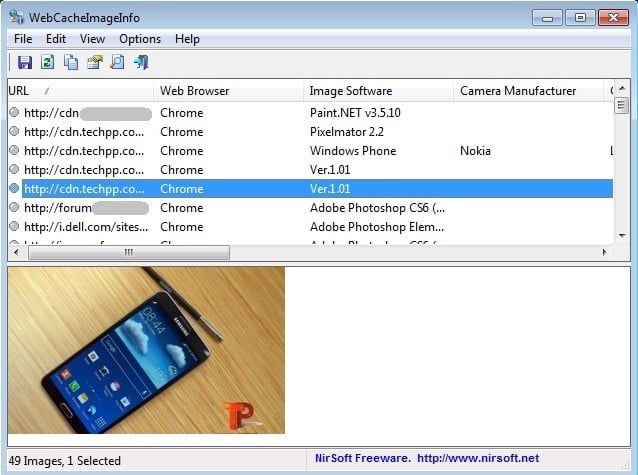 Popular software maker NirSoft rolled out a new app this week. It’s called WebCacheImageInfo and it displays the JPEG images with its EXIF information stored in your browser’s cache. It works with Chrome, Firefox and Internet Explorer. It can come handy while saving an image you just saw at some website. It is extremely light, portable, and doesn’t require any installation. Make sure to close the browser before running this app. Besides the image file, the app also detects the software that has been used to create or edit that file and the device from which it was captured.

After its errands on Moto X, Google Glass, and Google Now (running on KitKat), the popular voice search functionality that triggers by the hotword “Ok Google”, has finally arrived on Google Search for desktop.

In order to install this on your Chrome browser, you need to make sure that you are using Chrome 31 or higher. 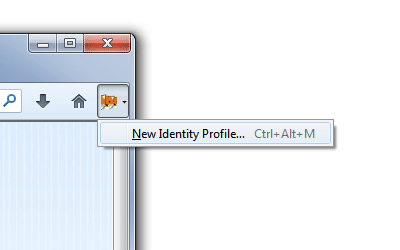 Handling multiple Gmail, Facebook, Twitter or Yahoo accounts can be a juddering experience. Let this Firefox extension make that ride simpler for you. Once you have set-up the extension, you can switch to your other account in just a few clicks.

Flutter is a nice intuitive app which lets you control movies and songs playback by your body gesture. It automatically starts detecting your movements through your webcam. The media players which support this app includes Windows Media Player, VLC, Winamp and Spotify. By installing its extension, you can also control YouTube, Netflix and Pandora.

While doing online transactions, it is very handy to know if you can go to the previous page without resetting the session. Based on this idea, some good folks made CloseSign for Firefox browser. It turns the address bar orange when it’s impossible or not advisable to go to the previous page. Similarly, it turns blue when it is safe to go back. 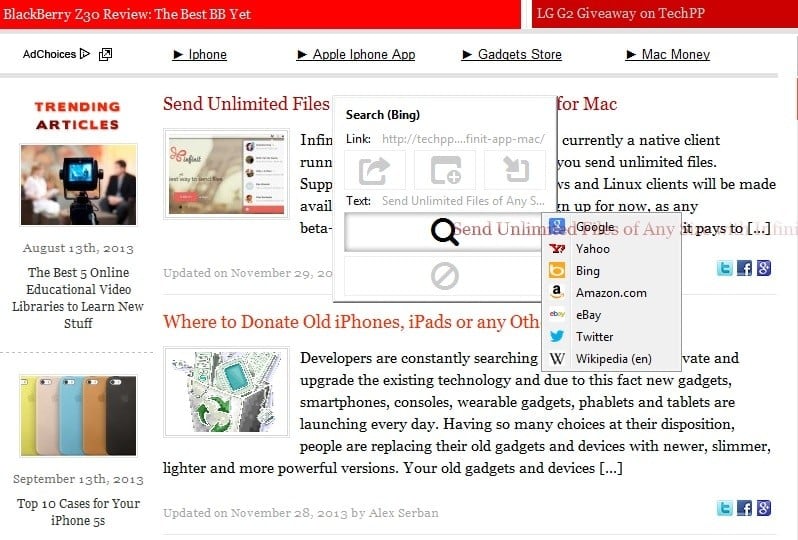 Super Drag is an awesome extension for Firefox that enhances your web navigation experience. Once you have installed the extension you can simply drag one link to the new tab, search for words on any search engine you like, all of which are done by dragging.

The update adds Automatic Mirroring Speed Boost feature to the app, resumes broken or paused downloads, and lets you watch previews of videos while downloading them.

After countless number of requests, the annoying prompting of the dial-up dialog has finally been fixed. Another new addition lets the app circumvent its way around Trusteer bug.

Popular BitTorrent client Vuze too got an update this week. Besides bug fixes and other improvements, options like setting IP address to transfer stats view, and an option to adjust priorities have been added. Language translations for many languages including Basque and Spanish have been updated as well. Another interesting addition lets you define several parameters like port number etc.

Tip of the week: A simple way to restart the explorer 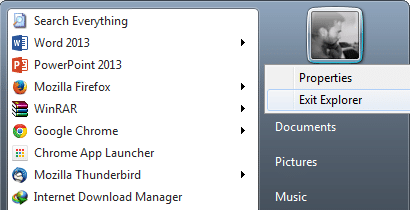 Many a times you are required to either kill or restart the explorer. What most of generally do is terminate the explorer.exe process from the Task Manager. There is another way to trigger that option. Open Start Menu, and go to any blank space and press Ctrl + Shift, and right-click. This will give you an option to exit the explorer. Unless you have pressed the right combination, you won’t see that option.

Was this article helpful?
YesNo
TechPP is supported by our audience. We may earn affiliate commissions from buying links on this site.
#Best PC Tools #PC Tools