The Lumia 1520 is the first Nokia phablet to be launched in India, starting from a price of Rs. 46999, which is around $760. The device will be available in 4 flavours: red, black yellow and white and for further customization, customers can purchase the case that goes with this phone, the CP623 for Rs. 2999 (around $50). The device runs Microsoft’s Windows Phone 8 and as an added bonus, it will come with the entire Micorsoft Office mobile suite for free.

The Nokia Lumia 1520 is a pretty capable device, having top notch specs and a slim and beautiful body and on the software side, Nokia has pre-installed their new battery of apps, which include HERE Maps, Nokia Storyteller and the new camera app which has the Pro Camera UI. Check out our hands on and first impressions of the device if you want to know more about this smartphone. 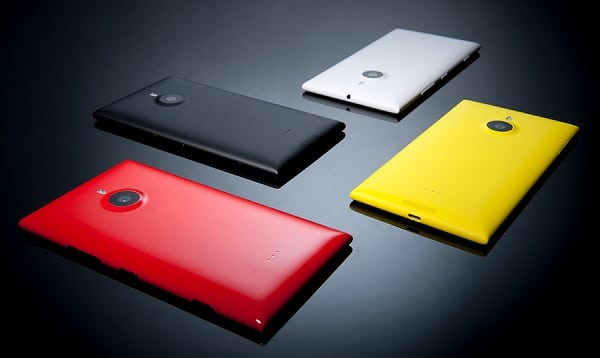 If you’re not familiar with this model yet, check out these impressive specs. They put the device smack in the middle of the premium line of smartphones like the Sony Xpeira Z1 or the Nexus 5. The bug 6 inch screen is one of the biggest they’ve installed on a smartphone so far, and thanks to its HD resolution, it is crisp and displays gorgeous images. 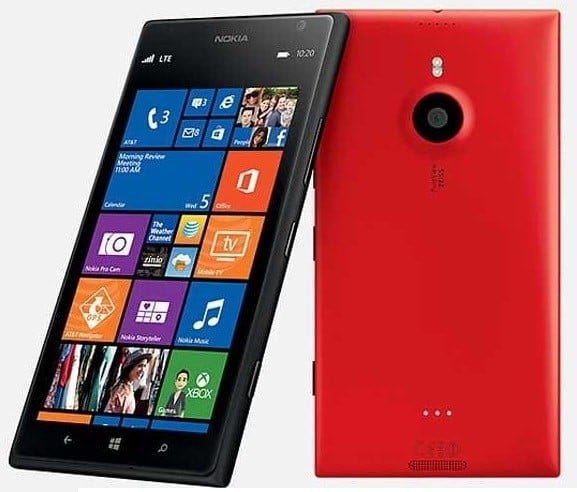 The Lumia 1520 has a lot of battery power, and those 3400 mAh will keep this phablet working a long time. Another awesome feature is the wireless charging capability, but an induction charger will have be bought separately. Nokia have also included in the device not one, but four microphones, which means that the device has excellent noise cancellation.

Was this article helpful?
YesNo
TechPP is supported by our audience. We may earn affiliate commissions from buying links on this site.
Read Next
Nokia Power Earbuds Lite Review: Connecting through Clear Audio against Tough...
#nokia #Nokia Lumia 1520