Given the evolution of technology nowadays, computers, smartphones and tablets are becoming more and more efficient. However, since no machine is perfect, most users know that performing a backup of their device is extremely important. According to a variety of surveys conducted online, about 80% of the people from all over the world backup the data on their PC. How about smartphones?

It looks like we sometimes forget about the amount of important information we’re storing on the internal memory of our phones. From contacts and apps, but especially photos, videos and music, every piece of data is important. Today we’re going to focus on photos since nobody wants to lose those memories from their last holiday in the South of Europe or that great adventure in the Sahara. We examined different applications that are available, and we created a top of the best apps to backup your smartphone’s photos for Android and iOS mobile platforms. 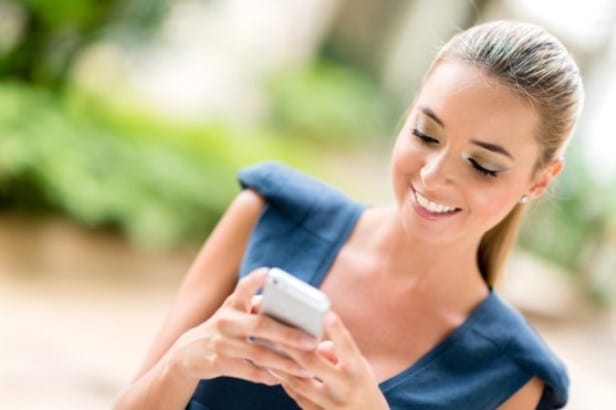 Sometimes the best applications for backing up the photos on your device are not exclusively designed to save pictures, but just general data on the phone. SugarSync has a free custom version of the application that suits both Android and iOS devices and allows users not only to backup, but also share their files and folders that store anything from documents to photos and music to videos.

The app is available on iTunes and Google Play and its last update has been made in February 2014, to better adapt to iOS7 and 1.6 or higher versions of Android OS. SugarSync allows you to save and share up to 5 GB of data in order to use them offline, but lately, the application began to focus much more on the automatic backup of photos and videos directly to your PC.

Having five different versions in English, French, Spanish, German and Japanese, so it can suit most users, no matter what language they speak, the app can also be found here. For more than 5 GB, there are many plans available on the website that adapt to everyone’s budget. 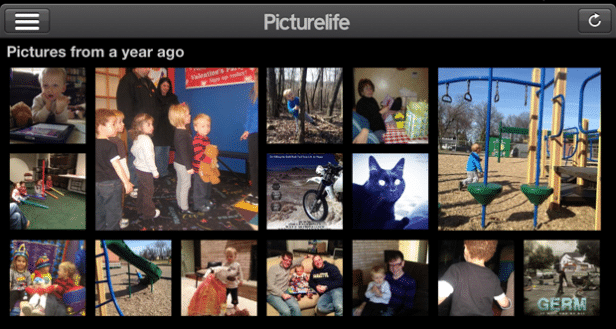 The PictureLife application backs up all personal photos, as well as videos in the cloud and it allows users to organize it by creating albums and sorting data depending on where it came from. Suitable for Android and iOS, but also Mac and Windows, the app imports pictures from Facebook and Instagram, Flickr and Picasa.

The 3.2 MB application requires v4.0.3 of the Android operating system or v2.7.2 of iOS. Coming in English, German and French, PictureLife has now been adapted to automatically backup pictures and videos at a much higher speed than before. Simply visit the Google Play websites or the iTunes store to download and install the free app that has been updated in February 2014.

Who doesn’t know the famous Dropbox websites that come with an app for Android, as well as iOS? Having been updated in January 2014, the application suits most devices running on one of the two operating systems, without restricting access depending on the version of the OS.

Being one of the most required and downloaded applications, Dropbox doesn’t just focus on photos, but also lets you save documents and files, as well as videos on to your own Dropbox account. Once it’s saved, you can access it from absolutely anywhere as long as you sign in.

Coming in many languages such as English, French, Indonesian, Japanese, Polish, Malay, Russian, Spanish and Chinese, the app is extremely user-friendly and simple to use. To start taking advantage of the many features it’s equipped with, all you have to do is download it from the iTunes store or the Google Play website, depending on the device you’re using. 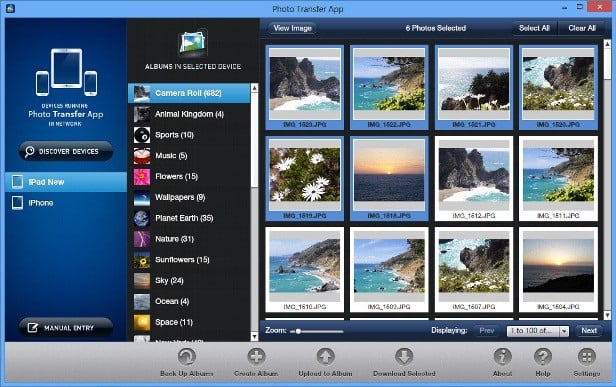 The Photo Transfer App is very easy to use in order to transfer photos from an Android device to a computer or an iPhone of iPad and vice versa, while also letting you transfer from an iPhone to a PC. The MB app requires v2.1 of the Android OS or v5.0 of iOS. Coming only in English, Photo Transfer is specially optimized for iPhone 5.

To buy the application, there is a fee as small as $2.99 and you can purchase and download it here or on the Google Play website. Once installed, the user-friendly interface guides you through all the necessary steps to make a backup of your pictures.

This one is a free and simple to use application suitable only for devices running on iOS. Being specially designed for iPhone 5, the app required v5.0 or the operating system or a newer version and is only available in English.

Being adapted to help users save both their photos and videos, Backup my Photos is available in the iTunes store and can be easily installed by following the on-screen instructions. Once you’re done installing the app, you will be guided through the necessary steps to perform a backup. 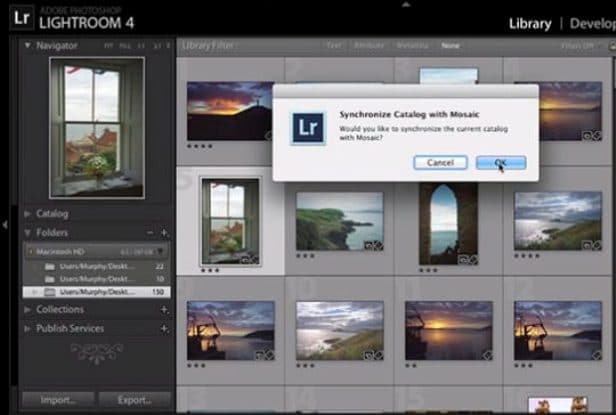 If you’re happy to own an iPhone, we have more good news for you. Mosaic Archive is another one of the best apps to backup your photos that are specially designed for iOS. The free app allows the user to sync, access and save all photos in your Adobe Lightroom library.

Except for v6.1 or later of the iOS, the application that has been optimized for iPhone 5 also requires installing and using Adobe Lightroom. All the pictures opened and edited using this software will be stored in the Lightroom library on your phone and can be easily backed up through Mosaic Archive. To enjoy the many features the app has to offer, go to the iTunes store and download it for free.

Was this article helpful?
YesNo
TechPP is supported by our audience. We may earn affiliate commissions from buying links on this site.
Read Next
12 Best Free PDF Readers for Windows and Mac in 2023
#android #Best Apps #ios #photos