After it was heavily discussed and rumored, Nokia’s first “Android” device was revealed to the public at the Mobile World Congress in Barcelona this year – the Nokia X. The launch of the device was accompanied by Nokia X+ and XL, But despite the fact that it is touted as an Android devices, it actually comes with a software that’s still resembling of Windows Phone, so it’s a heavy forked version of Android. It allows for Android apps to run on the device but the user interface mimics Windows Phone. 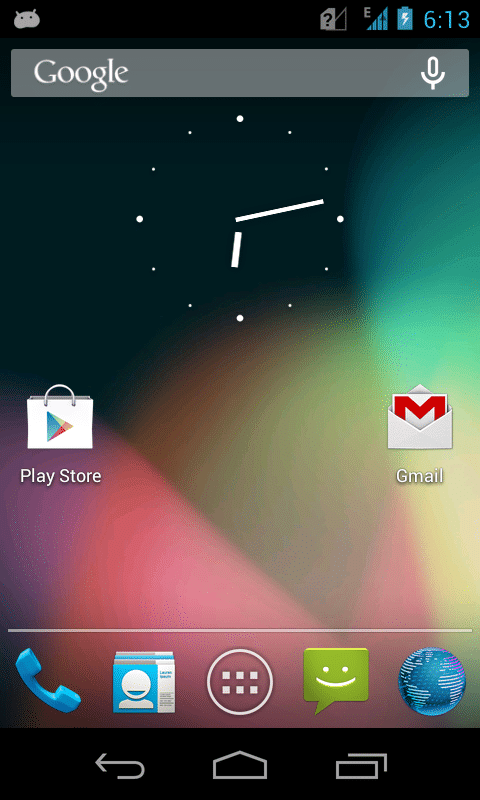 So, naturally, this has upset those users who were hoping for a not so heavy modified Android version and something closer to the clean, Vanilla version. While this could happen in the future with another device, if you own a Nokia X, X+ or XL and you want to run on clean Android, an ingenious developer has released Vanilla Android 4.1.2 for the Nokia X which is already available for download. A Code Aurora-based build of AOSP Jellybean 4.1.2 has been made available for to the Nokia X family and it comes with a long list of working features, considering that this is the first release.

Nokia X’s first stable source-built custom ROM includes network connectivity, camera, FM radio, Bluetooth, GPS, MTP and even multi SIM support. The developer also made a second build with Nokia X’s software navigation bar, since the device has only a hardware back key, which makes navigation uncomfortable. To get a feeling of how it looks, you can open the gallery from below. As you can see, it’s not different at all from the regular Android JellyBean.

Was this article helpful?
YesNo
TechPP is supported by our audience. We may earn affiliate commissions from buying links on this site.
Read Next
How to Check and Recover Clipboard History on Android
#android #nokia #Nokia x