Moto E: Is this Android as Google Dreamed it Would be?

My first interaction with Google about Android was in the summer 2009, when the first Android phone was launched in India. It was the HTC Magic, and I remember people being shocked at the price of the device, which was Rs.29,990 (~$550), definitely on the steep side and well in iPhone 3G territory. A number of Android supporters were shocked at the price – was not Android supposed to be the ‘open’ OS that would make smartphones available at lower costs to the mainstream? I remember asking Google India’s products’ country head, Vinay Goel, about this and his reply has always stuck in my mind. He tactfully sidestepped the pricing of the Magic, saying it was HTC’s decision, but then went on to point out that the Android platform provided manufacturers with a number of savings, most of which he felt should be passed on to the consumer. When asked about the ideal price of an Android phone for a market like India at that time, he said that it should be between Rs 10,000 and Rs 15,000, and if possible, even lower. I remember him saying,

“There will always be expensive devices and affordable ones, but if Android is handled properly, you will be able to get a very good performance even out of a relatively low priced device. Even one that costs less than a hundred dollars.” 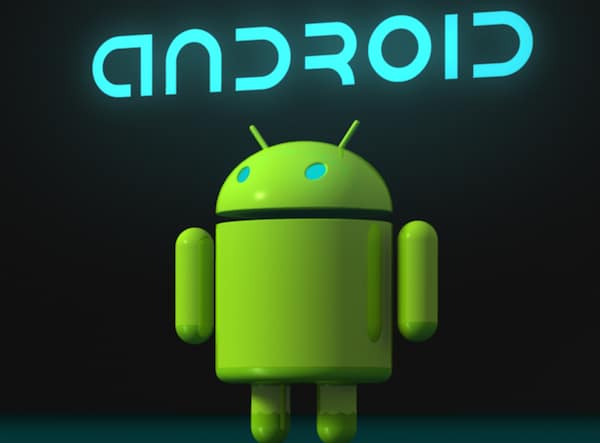 It seems his wish has been granted with the Moto E. I have been using the phone for the past three days, and while it is far from perfect, it certainly is the closest thing I have seen to what I had heard about Android that day – something that would work very well even on relatively low-end devices. Yes, the Moto E is not a barnstormer in the way a Galaxy S5 or a HTC One (M8) is but when it comes to most routine tasks – browsing the Web, checking social networks, playing casual games like Angry Birds – it works with remarkable smoothness. And it also runs the latest version of Android, 4.4 (or KitKat), something that we have not seen at this price point. 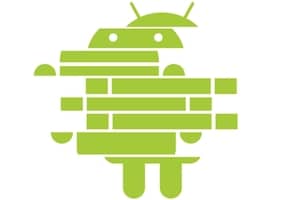 It is not as if we have not had relatively low-priced Android devices before – a number of local players like Micromax and Lava have devices at even lower price points than the Moto E. But none of them can claim to deliver as unfettered a performance as the Moto E does. Some are handicapped by poor hardware, others by older versions of the OS. Ironically, the only Android device that I have seen in the same price segment that comes close to turning in a similar performance is Nokia X, which runs a forked version of Android. Bring tablets into the equation and the 2012 Nexus 7 (now available for about USD 130-140 in some places) remains easily the greatest Android device I have seen in terms of sheer value for money.

And ironically, it is the older Nexus 7 and the new Moto E that highlight what Android could have been. Both are VERY affordable and cost a fraction of other high-end devices, and yet speak of great Android devices and the first names that spring to most people’s minds are devices that are closer to the four figure mark than to USD 100. What essentially started out as an OS that could deliver an excellent performance even on devices that did not cost a bomb somehow got entangled in RAM, processor core and GHz counts. Of course, there will be those who will claim that Android is a huge success in sheer numerical terms – no OS runs on more smartphones in the world today. But the stark fact is that there are many tiers in Android – the OS is fragmented and the hardware running it is even more so. The result is that when queries at events launching Android phones and tablets seem to revolve more around processor speeds and cores and whether 1 GB RAM is ‘adequate’ rather than about the OS itself.

Shades of Windows on PCs in the mid-2000s

The Moto E is therefore to me, a symbol of what Android could have been – the Android dream at is purest and most populist. The OS might still become that, if others follow Motorola’s example, but current trends show that people are interesting in only matching the price of the Moto E, rather than its performance. The sublime irony, however, is that this device comes pretty much as a last major salvo from Motorola, whose mobile business has been acquired by Lenovo. Yes, we will see more devices from the company before that, but indications are that they will come with higher specifications and price tags – yes, they might be relatively inexpensive compared to other devices, but they will be more in keeping with what Android has become to many: a spec monster.

The more’s the pity.

The mess that is Android fragmentation – in one photograph
Read Next

M1 Makes the Macs Mad Again...and "Steve Would Have Loved…
Seven "Old' Camera Phone Features We Would Love to See…
With the Pixel 4a, Google is giving us those Moto X feels
Catching Up Casually: Mi A3 vs Moto G9 vs Nokia 5.3
Hello, Moto G9! Bye, Competition!
The sub-Rs 12,000 smartphone market has a new king: the Moto…