If there’s one thing we have been always asking in the constantly evolving Android operating system, then that’s better management for the battery life of our smartphones and tablets. Of course, the way things are at the moment, the most important reason lies in the physical aspects of a battery and this is the limit of the current technology. We’re all waiting for a battery revolution, but until that happens, there are some software tweaks that can improve it.

Google introduced the experimental ART runtime compiler alongside Android 4.4 KitKat and it seems that according to some changes in AOSP’s source code, it will replace Dalvik by default in the next Android version. Dalvik uses a Just-In-Time (JIT) code compiling which processes code only when the application needs it. ART is more efficient and comes with an Ahead-Of-Time (AOT) compiling, which runs the code before it is needed. In other words, ART substantially reduces the time needed for applications to launch. 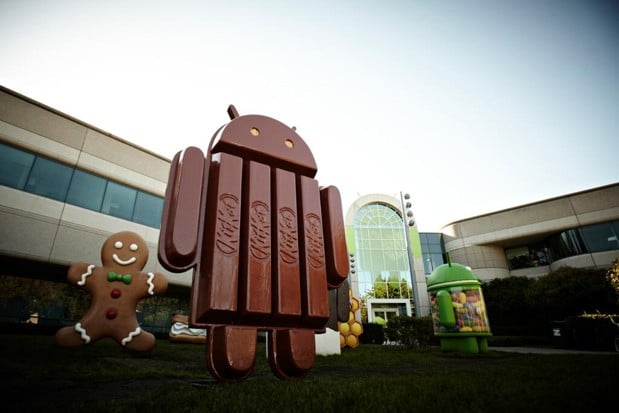 Besides better app performance, ART also comes with improvements for the battery life, so those of you who have dozens of apps installed on your Android smartphones or tablets will be the ones who will experience the change the first.  The single downside of the ART compiler is that apps will occupy slightly more space on your smartphone or tablets and it they will also require lengthier install times.

According to developers who discovered the code change, ART could replace the current app-running software Dalvik as the default on Android, or there could be introduced an option to choose between the two of them. Google I/O is just a week, so probably that’s when we’ll here some more details about this.