A short while ago, we compiled a list with some of the best selfie smartphones, and what at the time seemed like a niche trend, it’s now apparently picking up. Sony wants to bank on that and it has officially introduced the Xperia C3 smartphone, even calling it the “world’s best smartphone for selfies”. 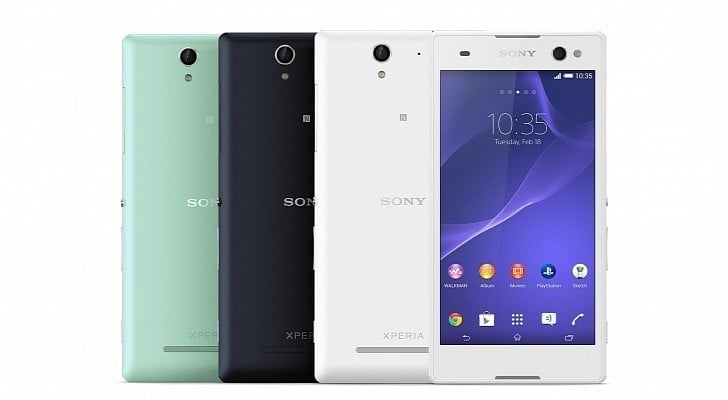 The new smartphone comes with a 5-megapixel wide-angle camera on the front which seems to be specially designed for taking selfies and also for video calls. The Xperia C3 comes with a special soft flash next to the camera, letting users take selfies even at night.

The front camera also comes with a Superior Auto mode, which automatically adjusts photos for the lighting conditions. Even more, there’s an auto scene recognition function and a few selfie camera apps that can be used to add fun graphics and animations to their images.

This smartphone puts a big focus on its camera features, that’s why it also comes with Portrait Retouch, which lets users to perform real-time makeover of up to two people. Other camera applications include Timeshift-burst, Picture effects, Movie Creator, Social live, and Sweep Panorama, along with Vine. 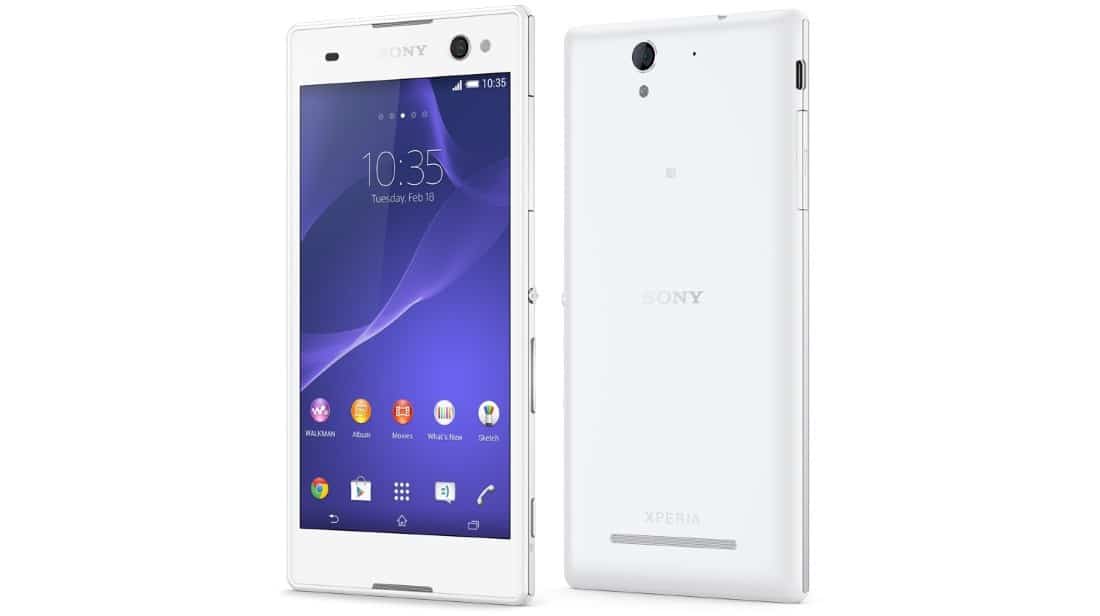 On the back, the Xperia C3 sports a 8-megapixel rear camera, with an Exmor RS for mobile image sensor. There’s 5.5-inch touchscreen display with BRAVIA technology capable of delivering an HD resolution and a 1.2GHz quad-core Snapdragon processor.

On the inside, we find 1GB of RAM and 8GB of internal memory, along with a microSD memory card slot which can increase the storage by up to 32GB. Connectivity wise, it is 4G-enabled, isDLNA Certified and comes with Screen mirroring and Smart Connect capabilities.

Xperia C3 is a unique new smartphone from Sony, created to offer the ultimate social sharing experience with a new powerful ‘PROselfie cam’. It also presents a combination of the best of Sony, with leading digital imaging technology and brilliant specs and performance all for a mid-range price

The Xperia C3 features a 2500mAh battery capable of delivering up to 30 hours of talk time or up to 1093 hours of standby time, running Android 4.4 KitKat. It will be available in black, white and mint color options starting in August, in China and will roll out to more countries. There’s also a dual-SIM version for those who are looking for such a feature.