Humans are known to be resistant towards change. More often than not, we are so used to the operating system on our phones that we are reluctant to change to another one. Personally, I have been an avid iPhone user since the past 4 years. There have been times when I did get bored of it and switched to Android. You could read about my experience here. I get a lot of flak for using an iPhone but I’m equally equipped with comments to diss Android. In all the iOS vs. Android flamewars, Windows Phone people are probably sitting on the bench. Windows Phone had a promising start when it was unveiled back in 2010 — it was poised to give you the hardware variety of Android with the consistency of iOS. But it’s been four years and the global market share is just south of 3 percent. Below I offer my diagnosis as to why Windows Phone still isn’t winning. 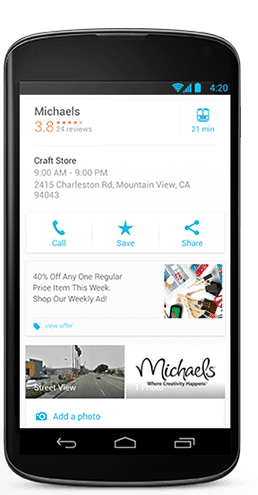 Windows Phone is not Google friendly at all. For this, we need to blame Google more than Microsoft. Google simply refuses to make apps for the WP as it claims that it does not have a considerable market share. They also said that, they would make apps for WP, when WP gets more users. But, what Google isn’t telling us is that Windows Phone is also competition. Android is already fighting with the iPhone and it certainly doesn’t need one more rival. Many people are maybe wanting to give WP a shot but are holding back due to the lack of Hangouts, Gmail, YouTube, Google Maps, etc. In a way, Google making apps for Windows Phone would be shooting themselves in the foot.

The Perception of Fewer Apps

Apps are really vital to an OS. A smartphone without apps wouldn’t be deemed ‘smart’ at all. In the beginning, one of the most popular IM app – WhatsApp was not available on Windows Phone. Same with photo sharing app – Instagram. This was one of the main factors as to why people were averse to buying a WP. Many duplicates were available but they were half as good. Microsoft in fact had to organise many events for developers where there provided them with incentives to develop apps. Probably, the rare occasion where the company rather than the user paid for app development. Thanks to this, most important apps are now available on the Windows Store. Ask any regular joe about which apps they typically use on other platforms, and there’s a good chance those apps are already available on Windows Phone. But a negative perception is created simply because of volume — the iOS App Store and Google Play Store still have five times the number of apps on WP. So, when somebody’s paying the same money for a Windows Phone versus buying say a competing Android, you have the variety with the former, even if you may not use all those apps. 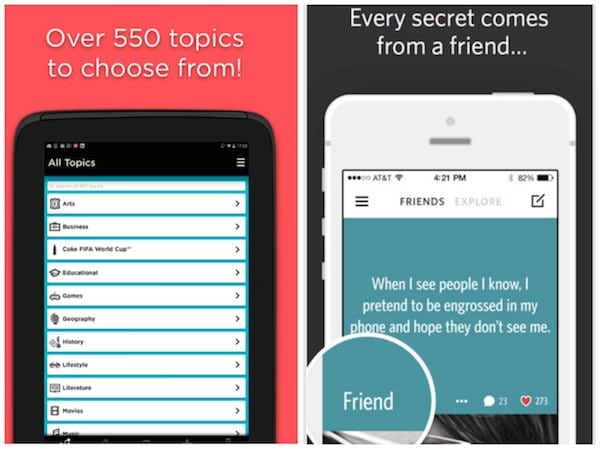 You may be familiar with the term FOMO. It stands for ‘Feeling of Missing Out’ and I’m sure most WP users suffer from this syndrome. In the olden days, apps used to debut on the Apple App Store and if they get extremely popular, then the developers push it on Android. Nowadays many new apps are launched simultaneously on both these platforms. These apps barely come to WP and even if they do then its almost when all the hullabaloo around that app has died. For e.g — The popularity of Quiz Up has diminished lately and it still not available for WP. Imagine, it launching when most people are off the game. Kinda pointless, isn’t it?

This is probably what manufacturers must be thinking when Microsoft asks them to make a Windows Phone. On a serious note, a lot of critical time in the past few years has been lost when manufacturers didn’t prefer making Windows Phones. That is mostly due to the lukewarm response that biggies like Samsung, LG, HTC and Dell got with the first set of Windows Phone 7 handsets launched back in 2010. Plus, when they have a choice of using Android, WP doesn’t seem to be as convincing. Nokia was compelled to make Windows Phone as Microsoft bailed them out when in need. At the Windows Phone 8.1 launch this year, Microsoft did show new partners and put even inactive ones onboard, but it seems unlikely that any manufacturer will have a major Windows Phone product portfolio.

Most of the people you know are probably using either Android or an iPhone. More often than not, they will talk you out of buying a WP and may just mention some of the things said above to make their point. As not many people use WP, it is also tough to get help when stuck. For example, after struggling to find a turn-off switch for auto screen rotation, it took me a while to realise that Windows Phone 8 on a Lumia 520 I used did not even have that basic feature (sigh). Although Windows Phone seems easy to use at the outset, because people around you may not be familiar with its working, many of us may be left to the mercy of the internet when in need of tech support. Now think of those people who aren’t familiar with solving their own tech problems and rely on others for help.

As I was writing this article, a mail pops up in my inbox informing me that BBM has just been launched for Windows Phone. Validation couldn’t have come at a better time.

Criselle is an Associate Editor at PriceBaba.com. She should have been writing code after her graduation, but destiny had other plans. She has an opinion on almost everything, but is open to other POVs too. You can connect with her on Twitter @criselle4.

Was this article helpful?
YesNo
TechPP is supported by our audience. We may earn affiliate commissions from buying links on this site.
Read Next
How to Request Read Receipts in Microsoft Outlook
#guest-post #microsoft #windows phone