Popular Chinese manufacturer Meizu has finally unveiled its new flagship smartphone: the MX4. The handset looks exceptionally well designed, and carries a metal body and looks a lot like the purported iPhone 6 (it even has the home button in the front), that Apple is reportedly launching on September 9. 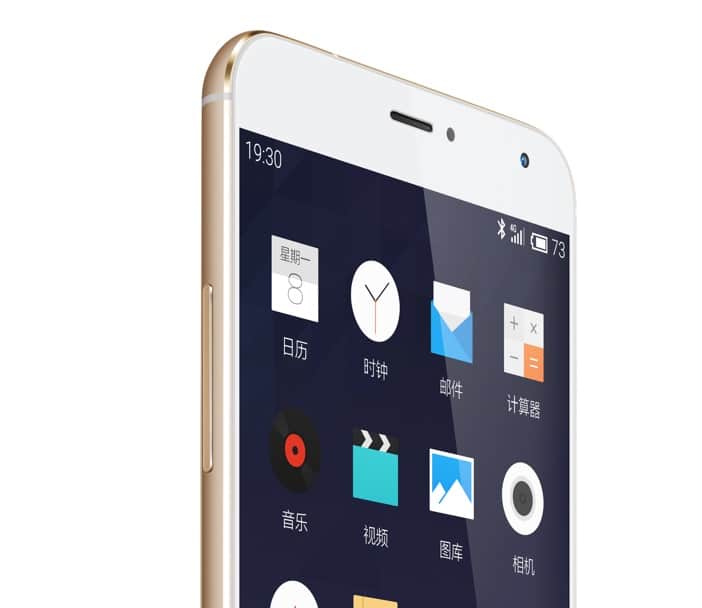 On the connectivity front, MX4 is company’s first 4G smartphone, and supports several 3G bands, Wi-fi and Bluetooth. It should be noted that the handset comes with 802.11 ac with dual band 2.4 and 5GHz Wi-fi support, which as the company explains is twice as faster than the 802.11 n that most devices carry. The dual-band hints that the company is planning to sell it in to other regions as well, likely India, a country which recently welcomed Xiaomi. 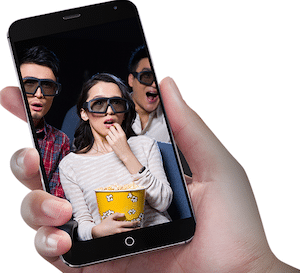 That comes coupled with 2 gigs of RAM, with storage options ranging from 16 gigs to 64 GB. What’s even more interesting is its camera, which is made by Sony. MX4 comes with a gigantic 20.7MP shooter with a new dual tone, dual LED flash. The company says that one could capture 4K videos with this camera. (The MX3 has 8MP shooter which was also made by Sony). On the front, you get a 2MP shooter, which is not too bad by today’s standard. Also, it has 3,100 mAh battery.

On the software front, the Meizu MX4 comes with Android 4.4.4, the latest stable version of Android. On top of the Android OS, the handset uses Flyme 4.0 OS skin. The company says that it the new iteration of Flyme OS which brings hundreds of third-party notification icons, one thousand third-party app icons, and over 500 popular sites icons. In addition to the visual improvements, the device has become securer as well.

The smartphone looks a lot like the purported images of iPhone 6 that have surfaced onto the Web over the last few months. Its side navigation keys, the golden plated body, the speaker holes at the bottom, the home button (not sure what they’re calling it) are strikingly similar. It’s rather unfair to accuse Meizu of ripping the design of an unannounced phone, but we couldn’t miss to notice the obvious resemblance (specially that of the circular button below the screen). 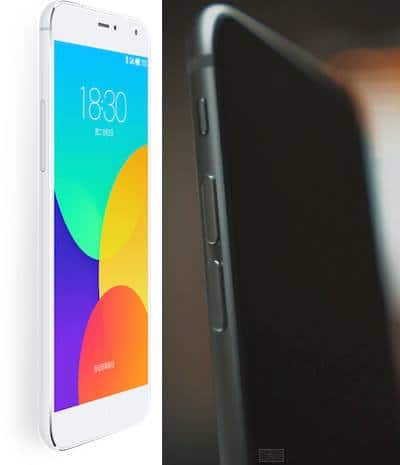 The company has started taking preorders for the handset from its official website, and has announced its global availability starting September 20.

Edit: The earlier version of this article had wrongly mentioned the details of RAM and front facing camera