I hope this finds you well wherever you are in India. Welcome to our country.

We were aware that you were coming to India, but alas, could not get to see you, not because of a clash of schedules (heavens, we wish we could EVER be that busy), but simply because we did not know you would be talking to only “select media.”

No, this is not a rant at not being invited to an event where you spoke or interacted with the media. At the end of the day, that is the decision of you and your communications team. And I respect that. If you feel that a number of India’s tech writers are not worth being in the same room as you, who am I to disagree? You are the hosts and you alone hold the right to invite.

The problem is that earlier this year, I would not even have thought about writing this letter. In the past, celebrities and senior executives (particularly international ones) were often carefully shielded from the media. They were the royalty and one had to stand in line to take an appointment, share questions in advance and be thankful for the thimbleful of time allotted to one.

The problem is that this year, that changed. 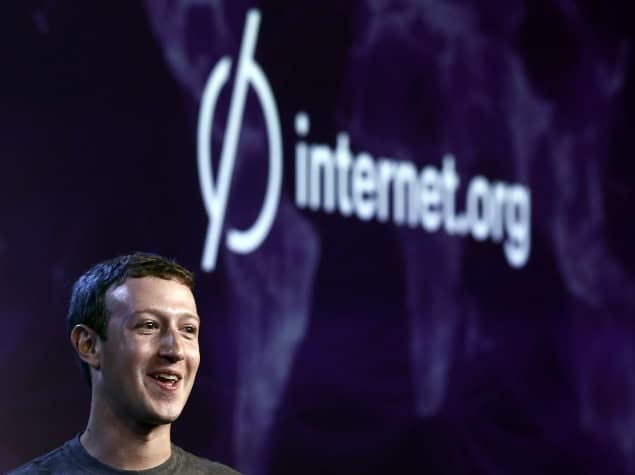 This is the year, when we saw the Motorola team sitting with us at the launch of the Moto G and E and answering questions at length. This is the year when Xiaomi’s Hugo Barra walked from blogger to writer, holding a mike in his hand and answering questions at length, this is the year Jolla’s Marc Dillon put an arm around a reporter at a media event as he talked to him at the Jolla launch. Dammit, this is the year when I asked celebrity chef Vikas Khanna about why he used a Lumia 1020 to take all the pictures for a book, and he poked me in the nose and said, “Forget that! Tu ye bata, tu woh paani ki boon don ki photo kaise kheenchta hai?” (“Forget that! YOU tell me how you take those pictures of raindrops!”, referring to some pictures I had taken earlier that day). This is the year when Intel’s Debjani Ghosh talks to us not just about technology but Swedish thrillers and her regret at inadvertently letting slip a spoiler about the Game of Thrones on Twitter. This is the year when Micromax’s Vineet Taneja swapped notes about fitness apps with us. And Microsoft’s Vineet Durrani laughed and talked about films and the TV series, House.

This year, dear Mark (I hope I can refer to you by your first name – I do happen to be elder to you), we have been spoiled.

Yes, the ranks of tech royalty still exist. We still have to ask for appointments to meet some people and we still need to submit questions in advance. But we are also getting used to hearing a person suddenly call us for a coffee just because he or she is in our part of town.

We are being spoiled. We are learning that somewhere behind all those titles and designations, there are people. People of rare talent and genius. But people nevertheless.

The result? We know that Hugo Barra is not just one of the driving forces behind Xiaomi, but also has a penchant for HDR photography.

That Marc Dillon, when not innovating insanely for Jolla, also plays the guitar. And has a soft corner for Led Zeppelin (who doesn’t, but that is another story).

That Tupelo’s Martyn Molnar likes to look out for coffee shops where he can sit and “just watch the world go by.”

This is the year corporate designations have become people.

The corporate ivory towers still exists in the tech world, but their residents are coming out and talking more often. And you have played a key role in this – Facebook added a whole level of informality and accessibility to our world.

So when we heard that you would be available only to “select media”, the irony just screamed out at us – the man who gave us a means to communicate with millions of others, is himself only available to a “select” audience. It is also a colossal pity, no matter how many adoring pictures of you are posted on Facebook (appropriate) and how many articles written about you.

The loss is entirely ours, of course, because we missed a chance to see the man behind Facebook.

Because this year, we have got used to meeting people, not CEOs, Vice-Presidents and MDs.

Have a great stay in India. And apologies for this letter. As I said, a year ago, we would not even have dreamed of writing this.

But we have been spoilt.

We are not disappointed at missing the CEO and founder of Facebook.

We are disappointed at missing Mark Zuckerberg.

Was this article helpful?
YesNo
Photo Credits: Reuters
TechPP is supported by our audience. We may earn affiliate commissions from buying links on this site.
Read Next
7 Ways to Find Who Blocked You on Facebook
#facebook #Open Letter